Final week for Filmmakers to submit to #NDHRFF17

Final week for Filmmakers to submit to #NDHRFF17 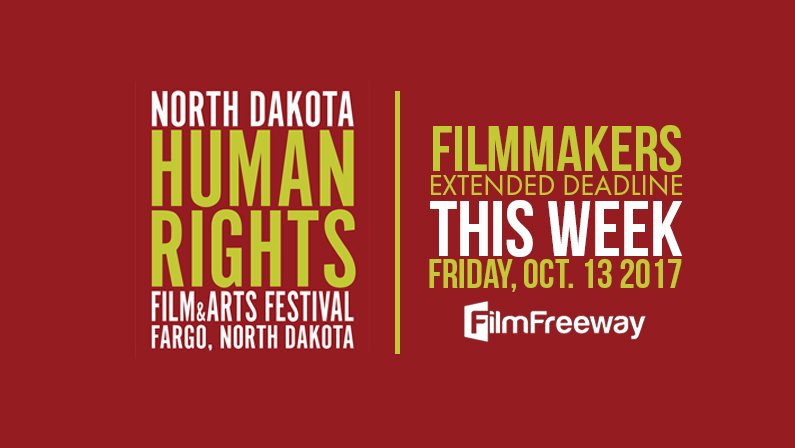 An exploration of human rights as defined by the Universal Declaration of Human Rights, the Geneva Conventions and additional Protocols and other similar declarations and treaties such as  the Declaration on the Rights of Indigenous Peoples, the North Dakota Human Rights Film Festival seeks to educate, engage, and facilitate discussion around local and world-wide human rights topics through the work of filmmakers.

The film festival will be accepting submissions for motion works including long or short form documentaries and narratives, animations or experimental works that focus on human rights or social justice issues. Works submitted will be eligible for a juried competition. All filmmakers who have works that relate to the discussion of human rights or social justice are invited to submit to the festival.

All works related to the discussion of human rights will be considered.

Each category within the festival will host a juried competition for “Best of…”. Additionally, an executive committee will award a “Best of Show” award annually to recognize a work with high artistic and informational value. Additional awards may be given within each category at the judgment of the jury (i.e. best cinematographer, editing, sound, etc.).

Film submissions can be made via FilmFreeway. International filmmakers who may be prohibited from sharing their works in traditional ways may contact the festival at submissions@ndhrff.org to discuss alternative methods to submit their works.

The last day to submit work to the festival is Friday, October 13th. All filmmakers will be notified the week of October 16th regarding their status in the film festival.