The following article was published in print in the Forum, and online in the InForum on November 13, 2017. You can find the original article online here.

“All human beings are born free and equal in dignity and rights. They are endowed with reason and conscience and should act toward one another in a spirit of brotherhood.”

These powerful words are from the Universal Declaration of Human Rights, a resolution the United Nations General Assembly proclaimed in 1948 identifying 30 human rights for all peoples from all nations. It’s also the backbone of the first annual North Dakota Human Rights Film and Arts Festival that runs Nov. 13-18 — now officially known as Human Rights Week in Fargo.

Hosted by local nonprofit The Human Family, the ND Human Rights Film and Arts Festival aims to facilitate discussion in the community around human rights and social justice issues through film and art.

“We decided to create this festival to allow artists who are creating works that apply to human rights or social justice a forum to share their stories,” says Sean Coffman, executive director of The Human Family. “Our goal is to foster awareness and facilitate discussion. We’re speaking to issues that are above politics, above religion, race or creed. It’s important that as a community we’re actively engaged in these human rights and social justice topics.” 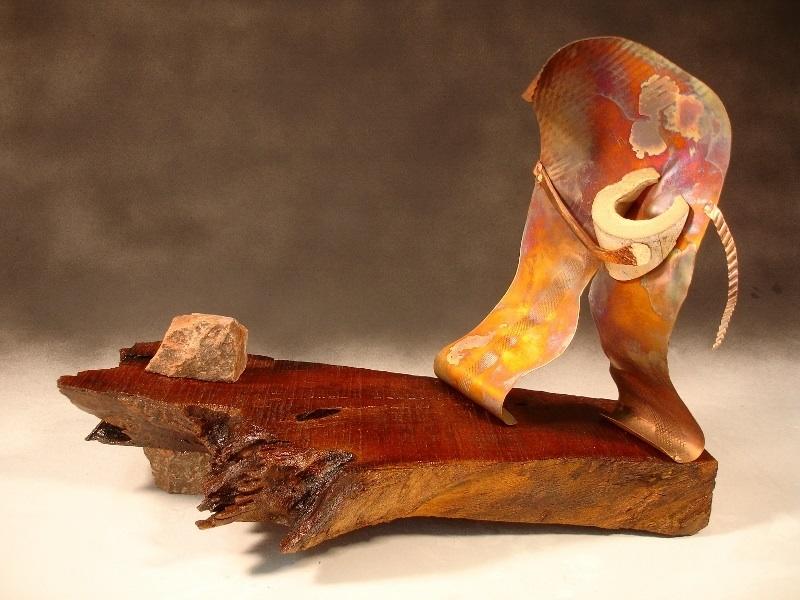 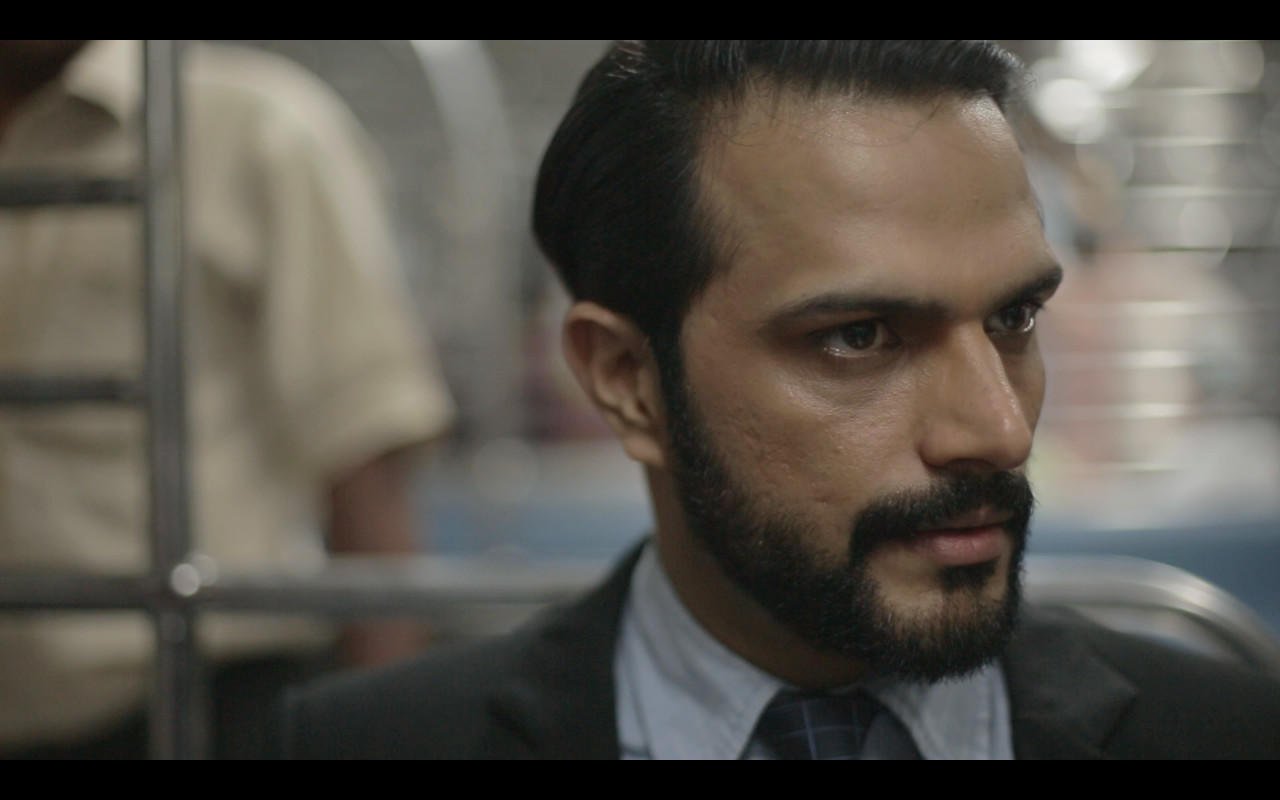 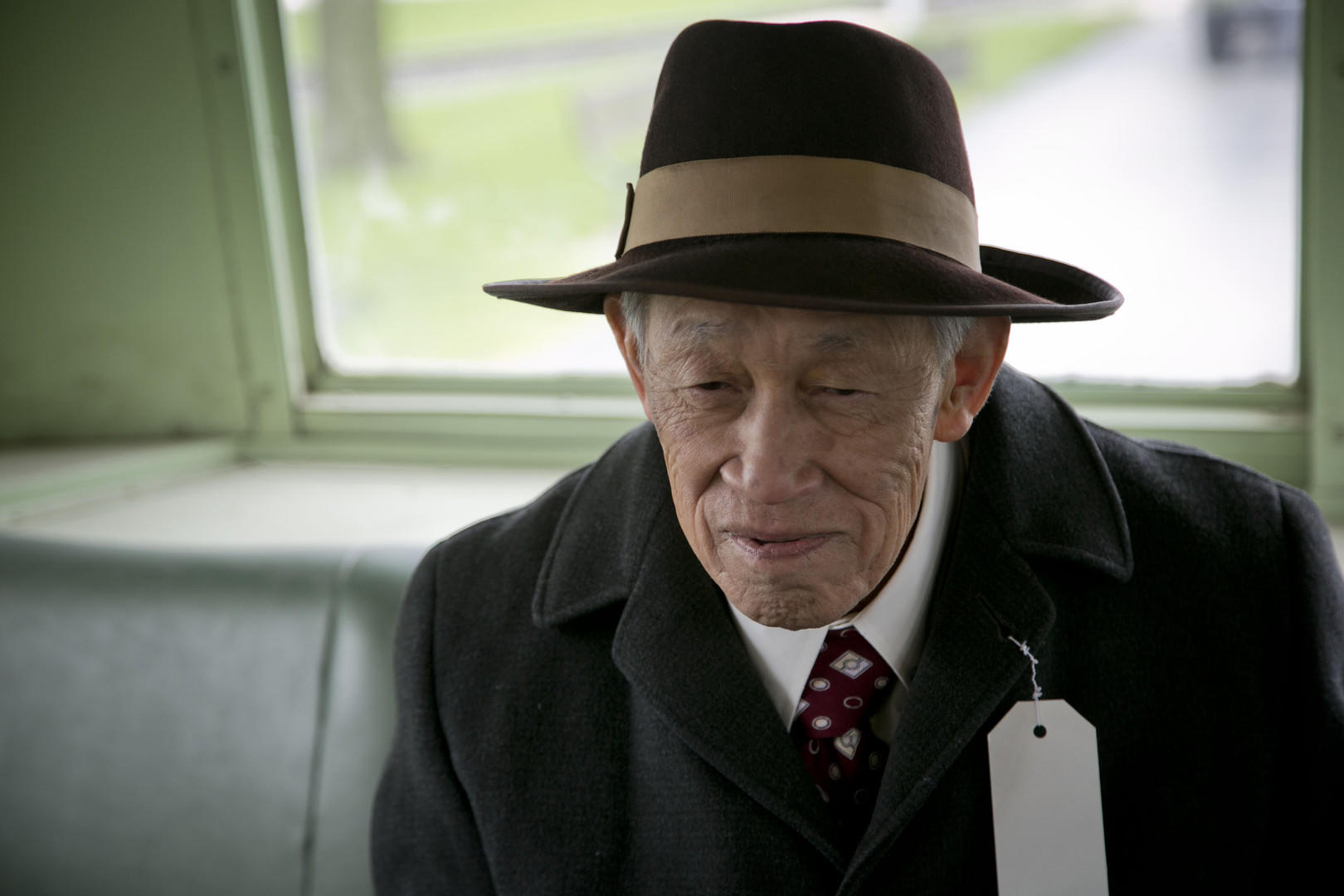 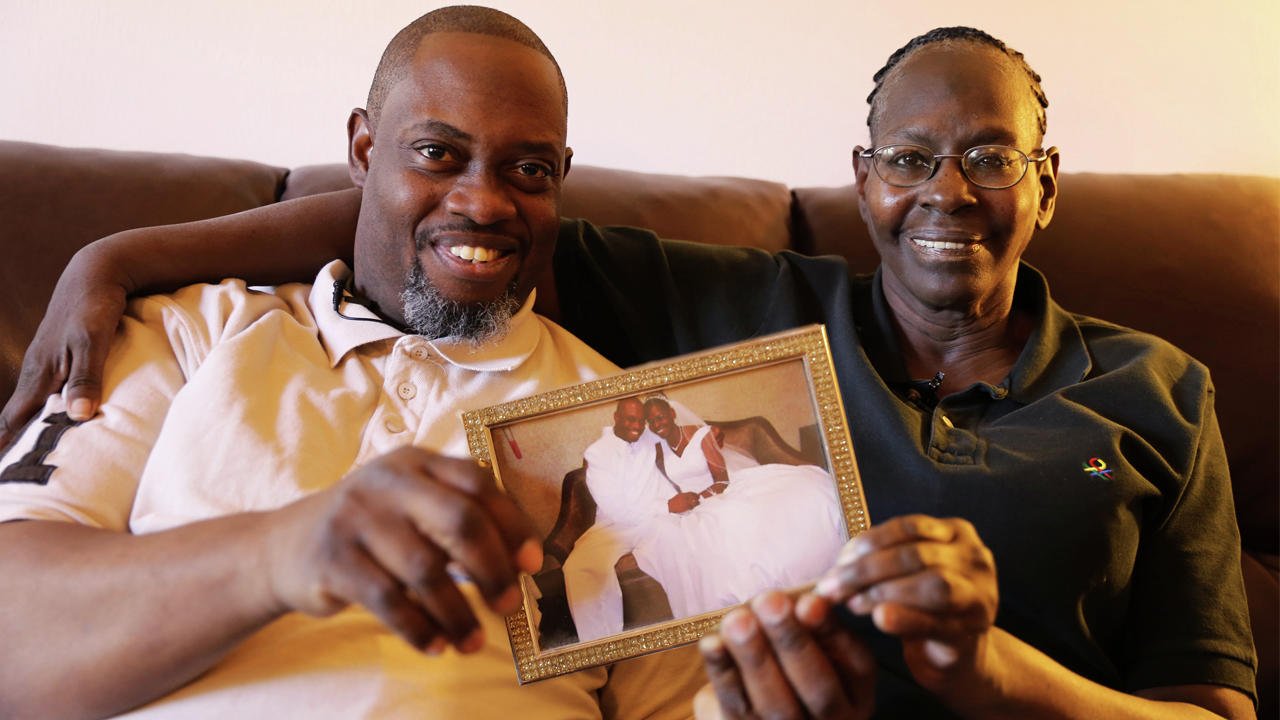 The festival art exhibition, which begins Monday at The Spirit Room in downtown Fargo, features human rights and social justice-themed artwork by more than 20 regional artists.

“The large theme of human rights and inequalities offers great opportunity to reflect upon the varied conditions among people,” says Dawn Morgan, executive director of The Spirit Room. “Artistic expression has timelessly been linked to social and political injustices. I am looking forward to inviting new people to the Spirit Room and participating in furthering the wide efforts throughout our community to not only illustrate problems but to look toward inclusive solutions.”

Themes represented in the art festival are mirrored in the film festival, which runs at 7 p.m. Wednesday, Thursday and Friday at the Fargo Theatre.

Screenings each night consist of short films, a feature film and a panel discussion centered on a range of human rights topics, particularly the New American and refugee experience and the Native American experience.

Featured films at the festival include “Oscar Arias: Without A Shot Fired,” “Warehoused: The Forgotten Refugees of Dabaab” and “Awake: A Dream from Standing Rock.” A detailed list of films and the featured panelists is available at www.ndhrff.org.

Coffman — who is a film producer and photographer himself — got the idea for the festival during the peaceful resistance at Standing Rock last year. “There were filmmakers, artists, writers and other individuals creating pieces around the activities taking place (at Standing Rock). The idea for the festival was to create a place where these stories could continue to be told, and the festival expanded to include other human rights topics,” Coffman says. When researching other human rights film festivals, Coffman was floored when the two closest events were in Colorado and Illinois. That’s when he decided to bring one to North Dakota.

The Human Family received 118 film submissions from 29 countries. Coffman and a committee of university professors, human rights activists, filmmakers, artists and movie-lovers managed to narrow it down to 22 films from 8 countries to show at the festival.

On Saturday, The Human Family joins forces with the North Dakota Human Rights Coalition for the annual Human Rights Summit and Arc of Justice Awards from 8:30 a.m. — 3 p.m. at Dakota Medical Foundation.

Human Rights Week concludes with the ND Human Rights Film Festival Art Reception and Awards Ceremony from 5 to 7 p.m. at the Spirit Room, where artists and community members will gather for “Best of Show” awards, artist talks, food and overall camaraderie.

“There are lots of reasons to be disillusioned right now, but there’s also a reason to be hopeful,” Coffman says.

What: North Dakota Human Rights Film and Arts Festival
When: Nov. 13 — 18
Where: The Spirit Room, 111 Broadway N., Fargo, and the Fargo Theatre, 314 Broadway N.
Tickets: Various passes available from $10-55 at www.ndhrff.org or via Facebook.

This article is part of a content partnership with The Arts Partnership, a nonprofit organization cultivating the arts in Fargo,Moorhead and West Fargo. For more information, visit theartspartnership.net.