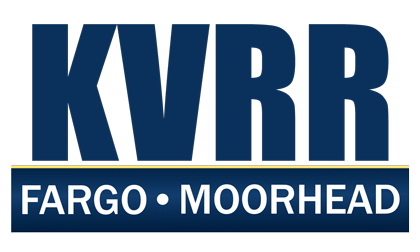 The following article was aired and posted online on KVRR on November 14, 2017. You can find the original article online here.

Local artists have the chance to express their opinions, struggles and experiences in a creative platform.

Trying to put yourself in someone else’s shoes is sometimes easier said than done.

“People see what it’s like for people like us,” said Joe Larson, who is one of the artists as well as a local pastor. “It’s still legal to discriminate against people that are gay or lesbian in terms of housing and employment.”

Local artists are trying to change human rights through their artwork.

“It speaks to women’s roles in society and those assigned roles and how some women had to step out of those roles, sometimes in disguise to truly do in their hearts what they felt they needed to do,” said artist Karen Perry-Anderson.

“The kind of internal hell that a lot of LGBT people go through when you’re dealing with your sexual identity or your gender identity,” Larson added.

Many of the artists say there are a ton of ways to make change, but for them, doing it through their art, sends a different message.

“It just works,” Perry-Anderson said. “It gets the message across and it embeds it.”

Aside from making change across the country, these artists want to make an impression on the Fargo community.

“We’re not just this state where everyone is the same,” Perry-Anderson said. “We have diversity and we have so many people in this state that are feeling and out there.”

This festival is giving people a chance to take a step back and listen to the art.

The art can be seen at the Spirit Room in Fargo and the films begin showing Wednesday at the Fargo Theatre.