“Sisak”, a first-of-its-kind silent LGBTQ film from India, was awarded “Best Narrative Short Film” by the Jury of the 2017 North Dakota Human Rights Film Festival. Set in the fast-paced environs of the usually bustling Mumbai local train system, the film details a romance that develops slowly and intoxicatingly, nestled in the silences and quiet comforts of the end-of-day train journeys.

Unable to attend the festival in person, director, writer and producer Faraz Arif Ansari provided the following pre-recorded acceptance speech for audiences at the festival:

“I hope we continue making cinema which is relevant and important, and we never forget that filmmaking is a privilege.” – Fraz Arif Ansari

In “Sisak”, two characters, A and Z, are as poles apart as their locations in the alphabet. A finds his nose stuck in Haruki Murakami’s works, Z finds himself tired after long work days. A is kurtas and kolhapuri chappals, Z is leather shoes and neatly pressed formals. But where they meet is the world of dreams — unarticulated, yet whole in clarity.

Silence is the most piercing sound. Silence is something that so underutilized in our lives, in the films we watch and the films we make, silence barely exists. However, when “Sisak” was born, I knew it right from its inception that it has to be a silent film. I had so much to say that words were falling short. Why silent? Well, other than being a political statement about the state of the LGBTQI community in India, there exists a state of immense need to be heard by the community – we take out Pride marches, almost every LGBTQI film is about people’s struggles with their families, with themselves, about coming out, etc.

As a filmmaker and a storyteller, I feel we use too many words to convey what we feel. Sometimes, I feel, words are poor comforters. People need to feel what you are feeling and when there are no words to support the visuals, by default, the audience wants to get into the minds of the character, we observe them more closely, we feel more closely and that indirectly, makes the loudest roar that the community needs. We want people to know that “Hey, we are just like you!” and I feel that with Sisak, that has somewhere been achieved. We are all the same. What binds us all together is our similarities, our likings and that is how we understand each-other.

What I am attempting to do with my cinema is to blur the lines that have been created between all of us – why can’t a heterosexual person understand what a homosexual feels? All emotions are universal and that is the only truth. We all feel the same. Yes, growing up as a homosexual, one has bigger demons to fight – the struggles are more absorbing but don’t we all suffer? I feel unity and the sense of binding us all together is how I feel the community will get the acceptance it has been looking for. Dividing ourselves is not the answer. The answer lies in unity. We are you and you are we. Once that barrier of difference is broken, we shall flourish. 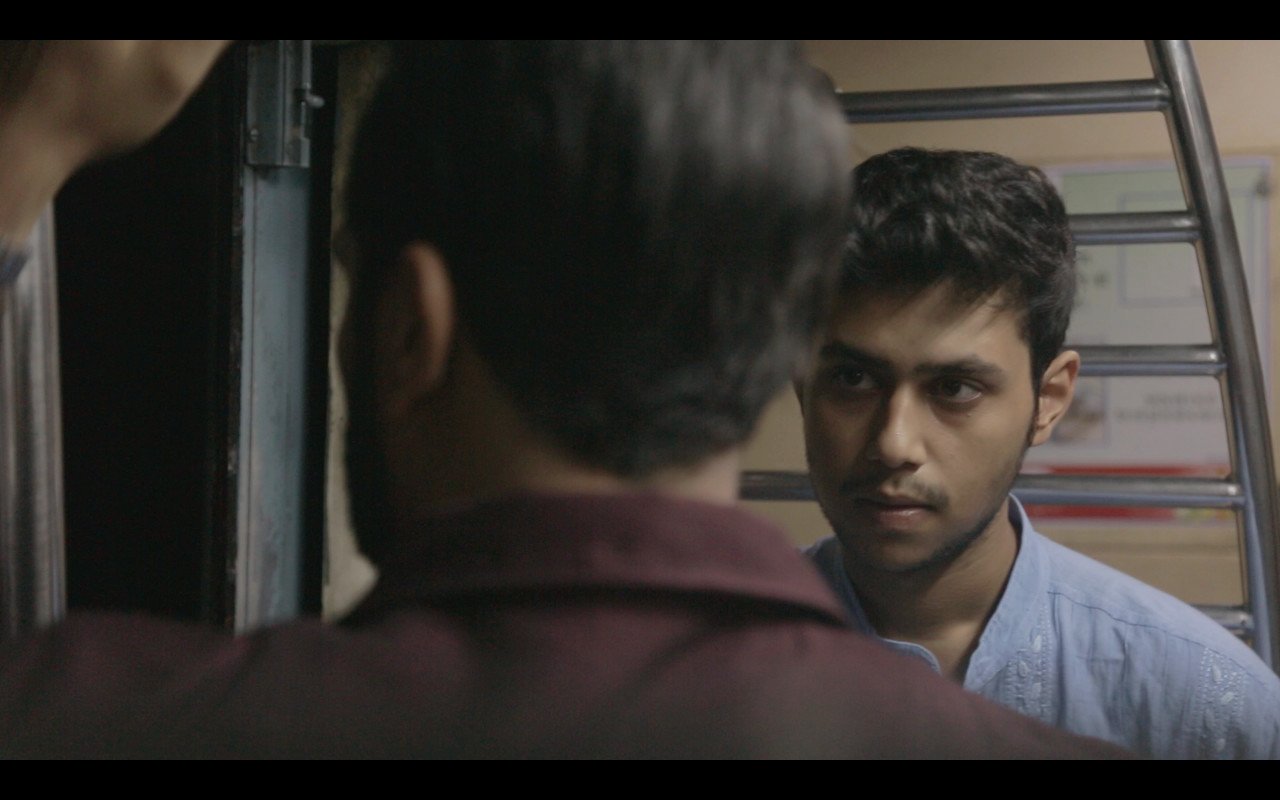 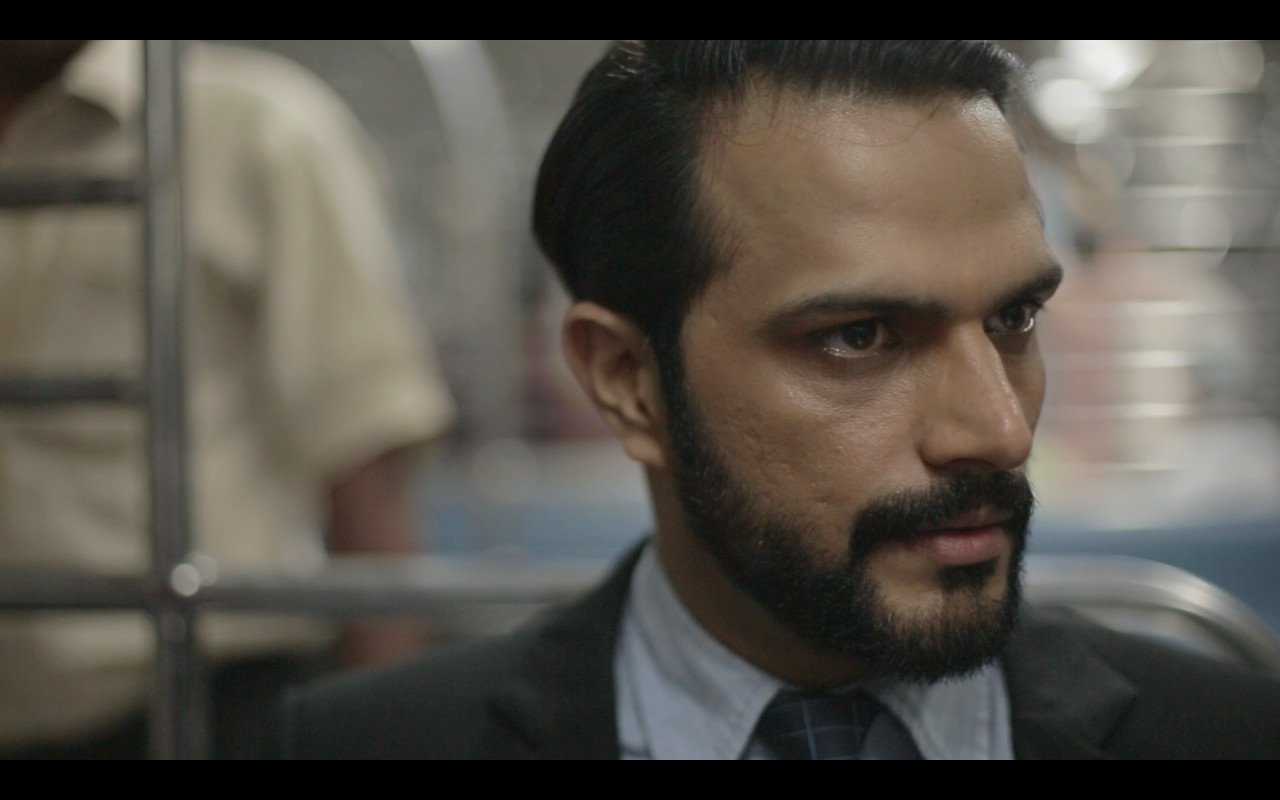 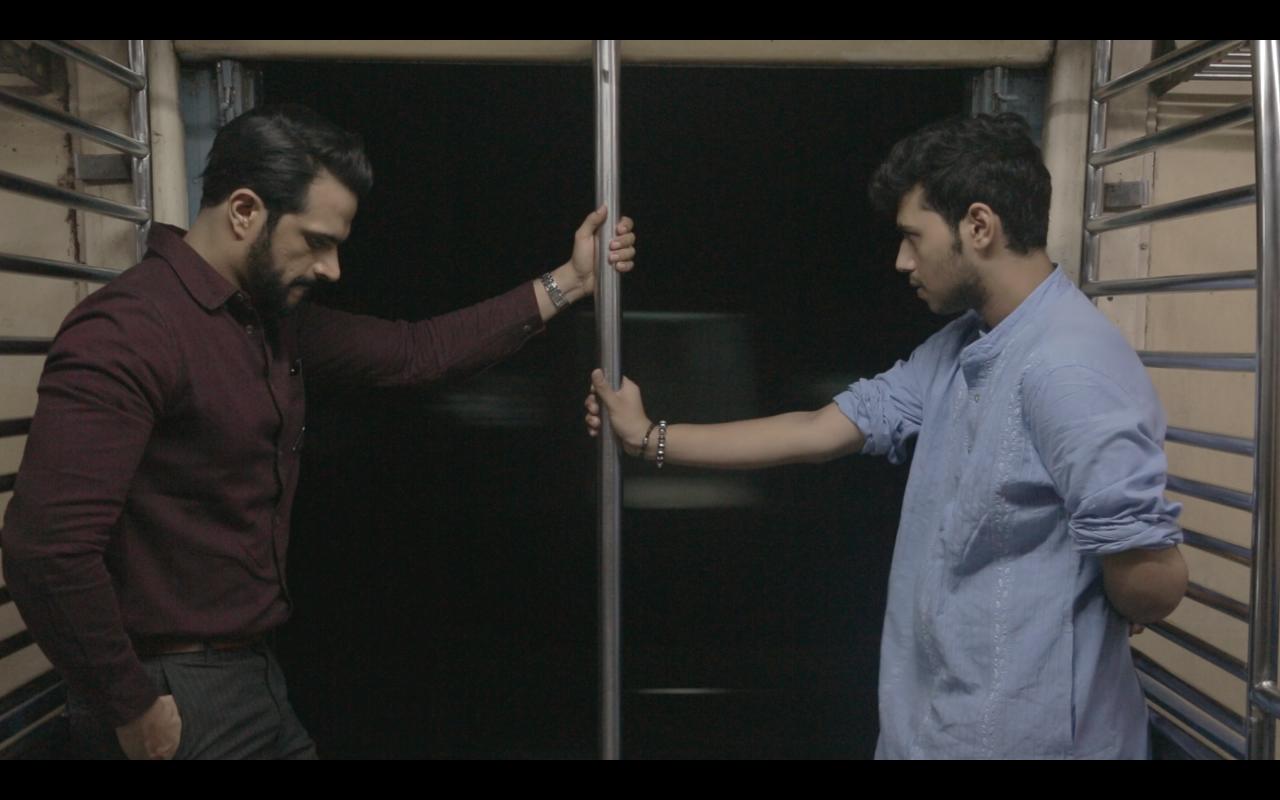 Faraz Arif Ansari started his film career as a co-writer with Mr. Amole Gupte (Writer & Creative Director of ‘Taare Zameen Par’ or ‘Stars on Earth’) Faraz was the Associate Director, Casting Director & Executive Producer on Fox Star’s ‘Stanley Ka Dabba’, released in May, 2011. He directed & choreographed a two hours concert with 500 children of Besant Montessori, Juhu which was used as the climax song of ‘Stanley Ka Dabba’ Faraz has been the Associate Director on many TVCs directed by Amole Gupte for major brans like Nestle Cadbury’s, etc.

Faraz was the Associate Director & Casting Director on Karan Johar’s ‘Gippi!’ He choreographed many song sequences for the same film. He also worked as a Research Assistant & Associate Director on Deepa Bhatia’s internationally acclaimed documentary on farmers suicides called ‘Nero’s Guests’ Other than films & documentaries, Faraz has directed & choreography more than a 100 musicals for schools & colleges around India & the United States.

Faraz has written the Story, Screenplay & Dialogues for an Indo-Pakistan Peace Project Short Feature Film called ‘Silvat’ that is produced by Zee Televisions under Zeal For Unity and is directed by Tanuja Chandra. He was also the Associate Director & Casting Director on ‘Silvat’

Faraz has currently finished shooting a silent short film on homosexuality called SISAK (Probably India’s First Silent Short Film on the LGBT Community) Along with this, he has just finished directing a Promo & a Short Docu-Feature for India’s First Interactive Documentary Theatre Group called ‘Sounds of the Sufis’ Faraz is also the director of the live-show with the same name that has been staged across India and recently traveled to London to be staged at the Royal Albert Hall.

Currently, Faraz has been roped in to direct a daily prime-time show for Star Plus called Shaadi Vaadi Ityaadi which is written by Faraz & Tanuja Chandra. He recently directed the Pilot Episode for the show. Right now, the pre-production for the same is in progress.

When not working behind the camera, Faraz conducts cinema and theatre sessions for the underprivileged children across the slums in Mumbai and trains them to write screenplays and direct their own short films. Faraz has also worked with Aseema Charitable Trust along with Amole Gupte from 2009 to 2012 and has taught the children films, theatre and cinema appreciation. Faraz also runs a charitable initiative called ‘Gift A Meal’ which works at the grassroots level and provides meals to the street children across Mumbai & Delhi.