“Peacekeeper”, a documentary short featuring Native Americans from Standing Rock who speak out about the Dakota Access Pipeline, the repetition of history and their roles as water-protectors in a struggle for modern sovereignty, was awarded “Best Student Film” by the Jury of the 2017 North Dakota Human Rights Film Festival. The award is the first for the student film. 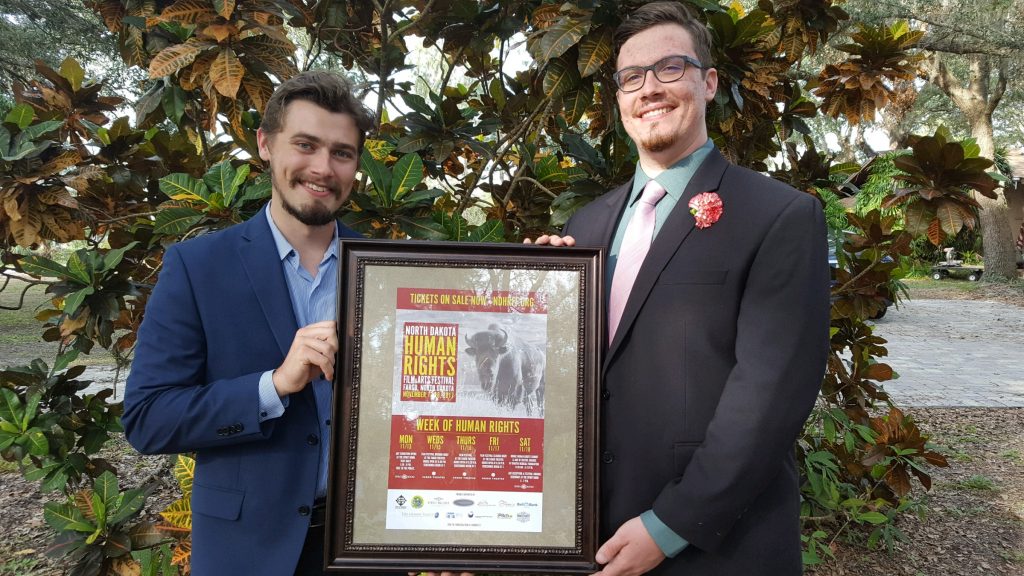 Unable to attend the festival in person, the directors and producers of “Peacekeeper”, Nicholas Markart and Tyler Knutt, provided the following pre-recorded acceptance speech for audiences at the festival:

“This film belongs to anyone across the country who has ever felt oppressed or like their voices have been ignored.” – Nicholas Markart

In the early 2000s, an oil boom made North and South Dakota two of the wealthiest states in America. Although many people fear the environmental effects of building pipelines, they often overlook the social repercussions that leak into Native land every day. Native Americans from Standing Rock and the surrounding nations share their voices regarding the pipeline, the repetition of history, and their roles as water-protectors in a struggle that is far from over.

“We are fascinated by the way that the media coverage on the Dakota Access Pipeline focuses strictly on the environmental risks associated with its construction, and little else,” said Markart and Knutt in a joint statement. “These environmental concerns are extremely important to this movement and are reflected in the film, but we felt the responsibility to uncover the social issues that are affecting the Lakota people right now, as opposed to exclusively discussing the problems that will inevitably come.”

Nicholas Markart spent his childhood with a camera in his hand, and is currently a film student at Florida State University. His education includes a formal training in all of the positions on a film set, but his focus lies in writing and directing. He has a background in advertising and co-created an agency called TOBTEY. In his free time, he enjoys composing music, writing poetry, and spending time outdoors.

As a film student at the Florida State University, Tyler has seen his share of production experience. From shooting and editing commercials for Rolls Royce and McLaren dealerships, to producing ads and video content for mobile apps, Tyler has been able to get his feet wet in the industry. In the future, Tyler plans to get involved with digital music production, pre-visualization, and virtual reality. 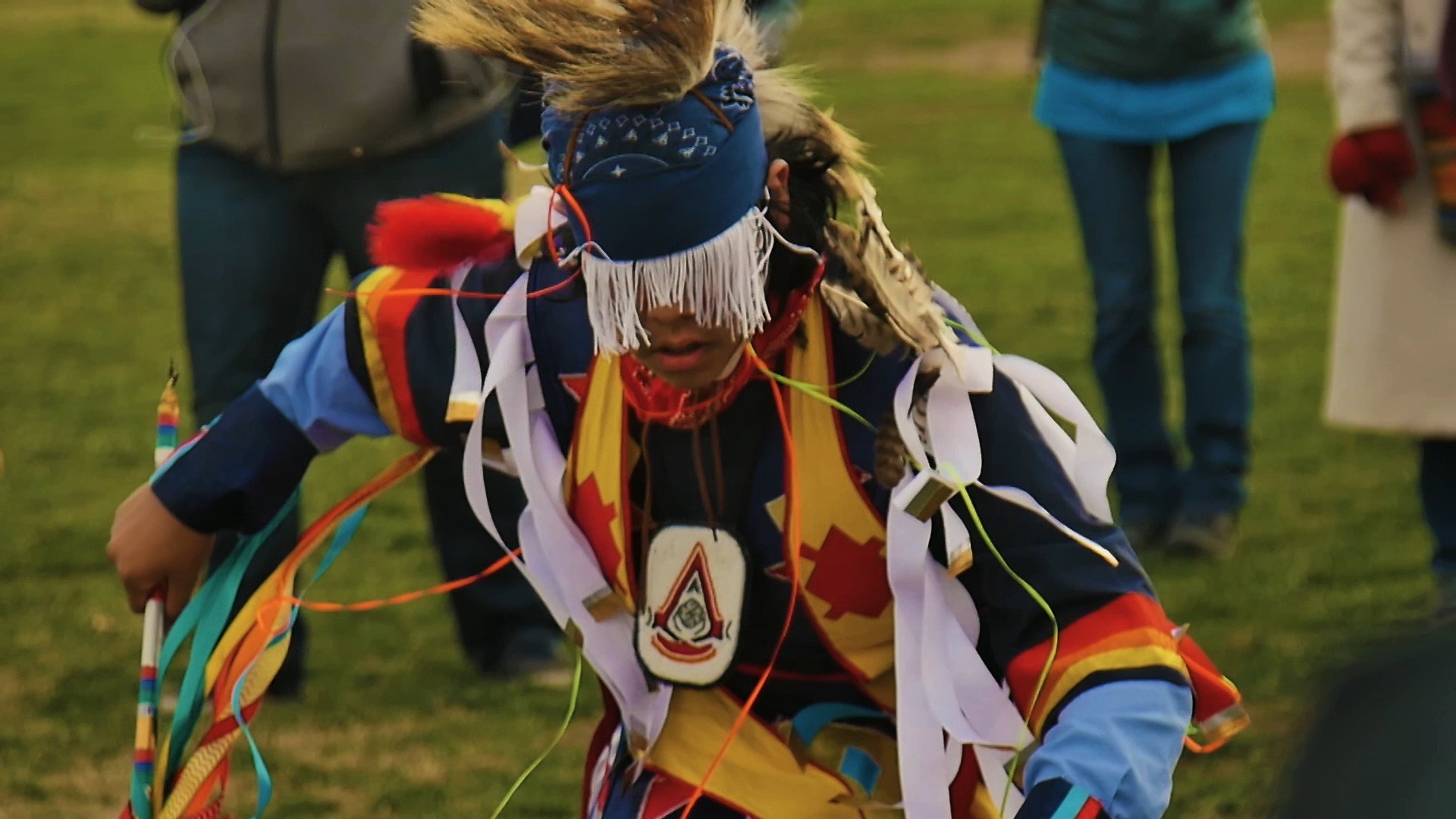 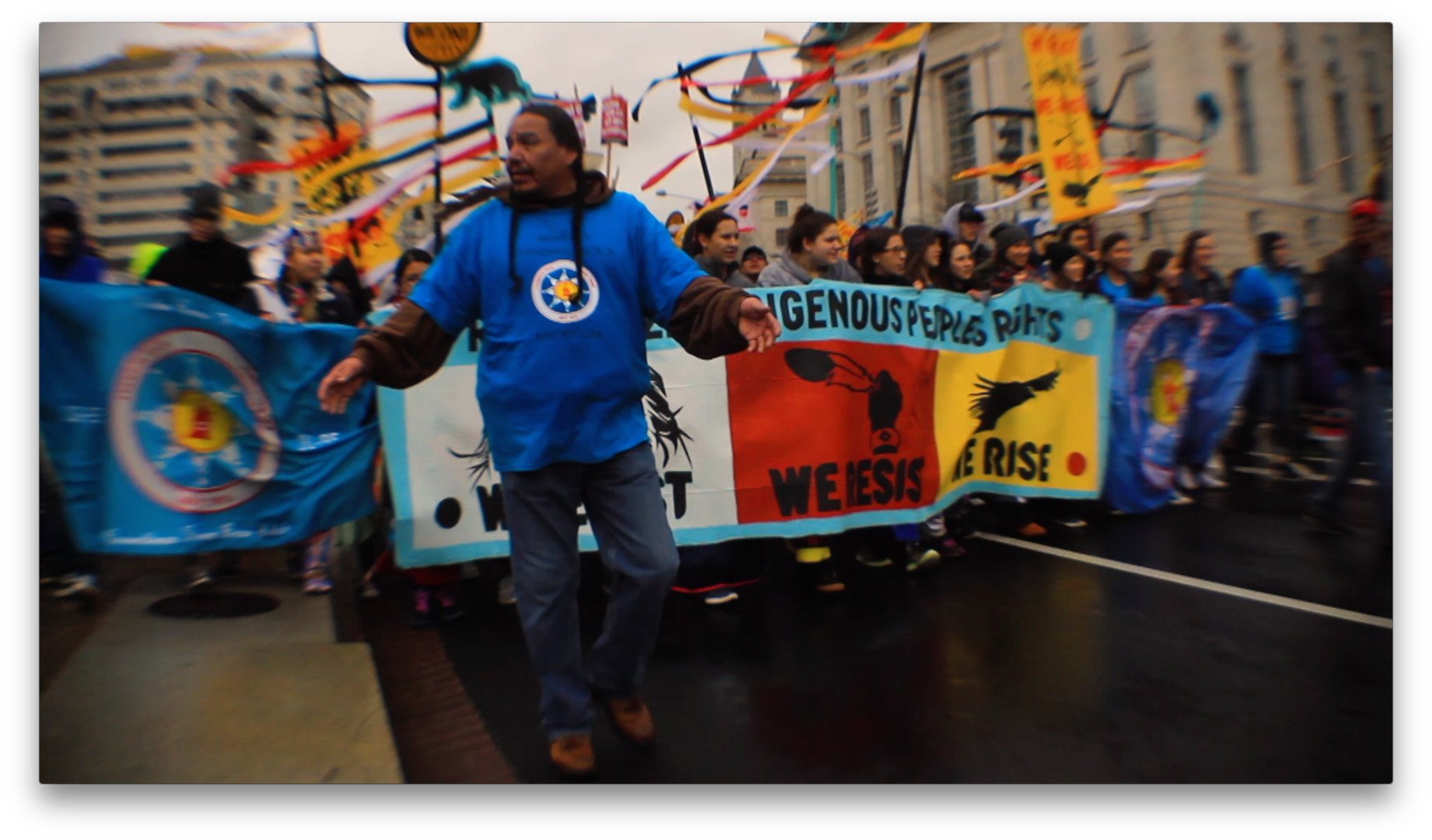 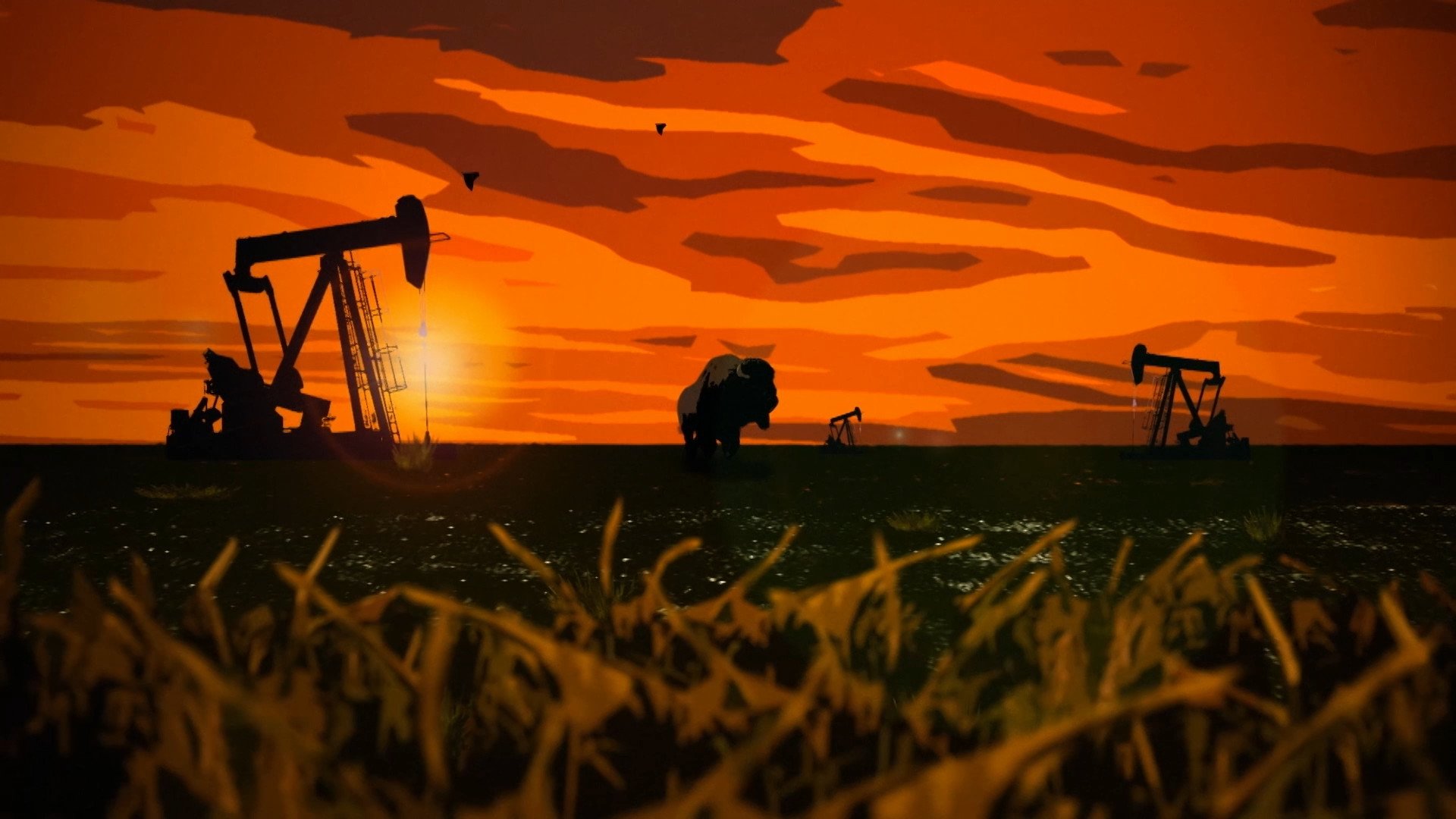 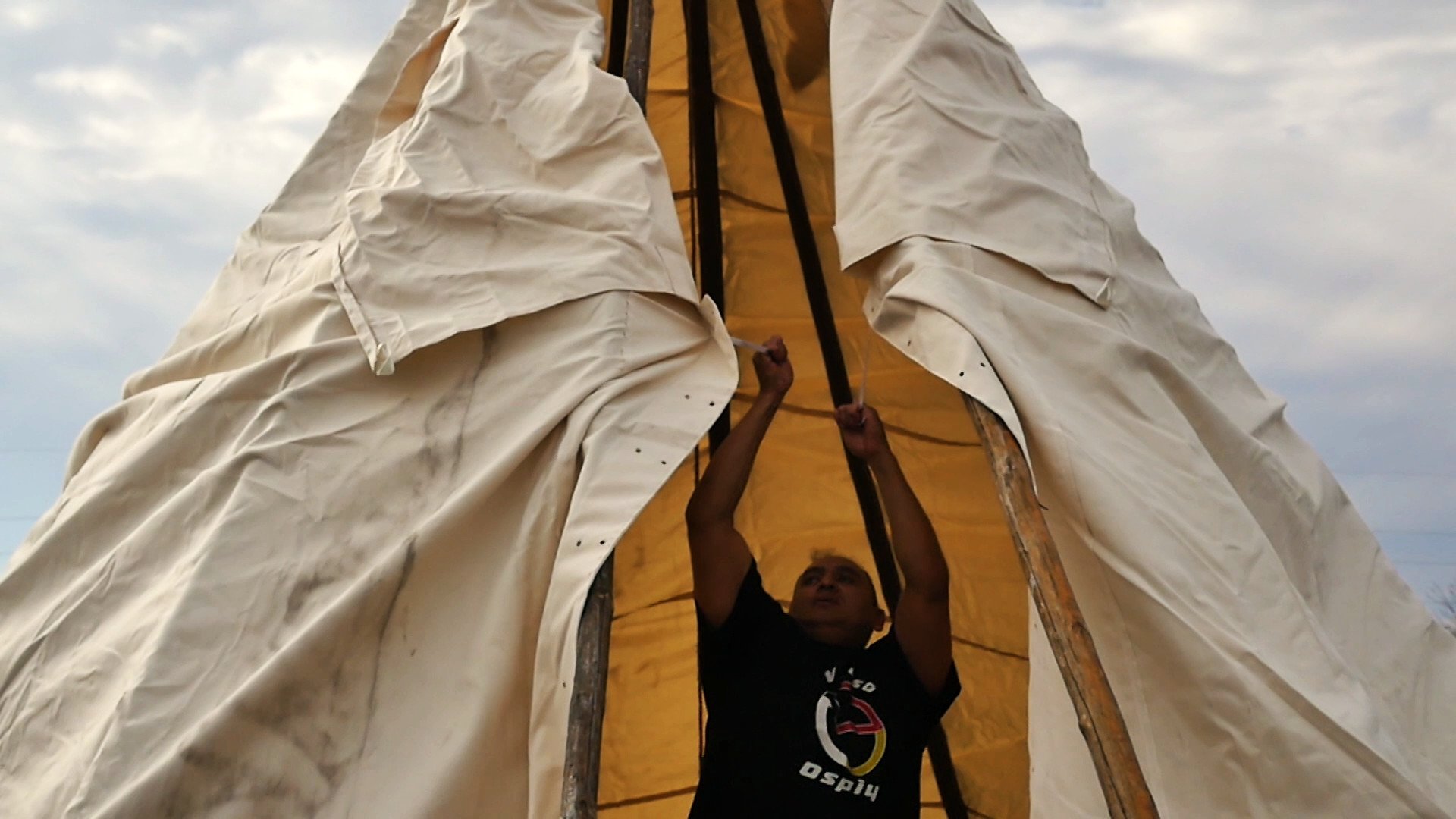 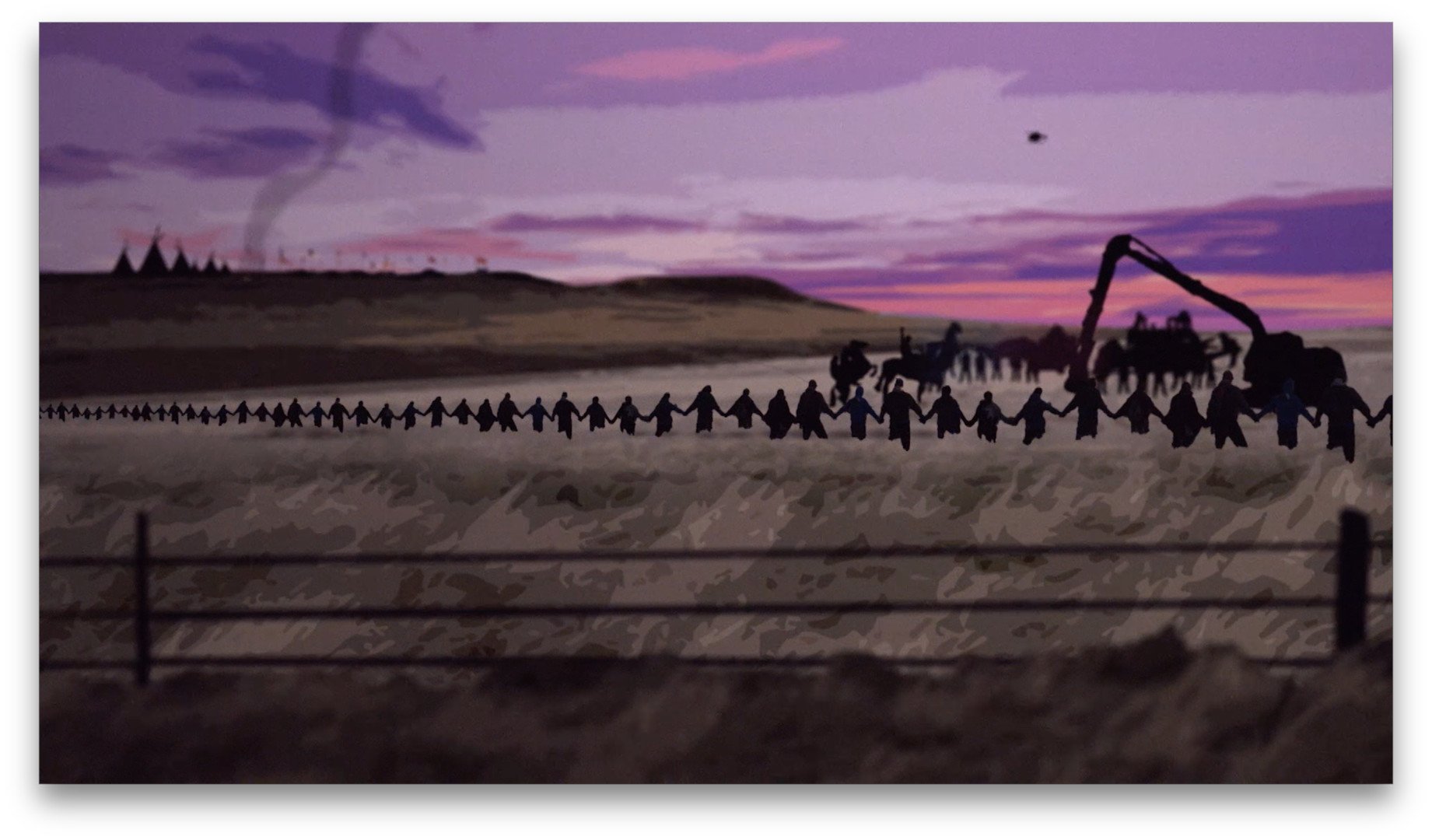 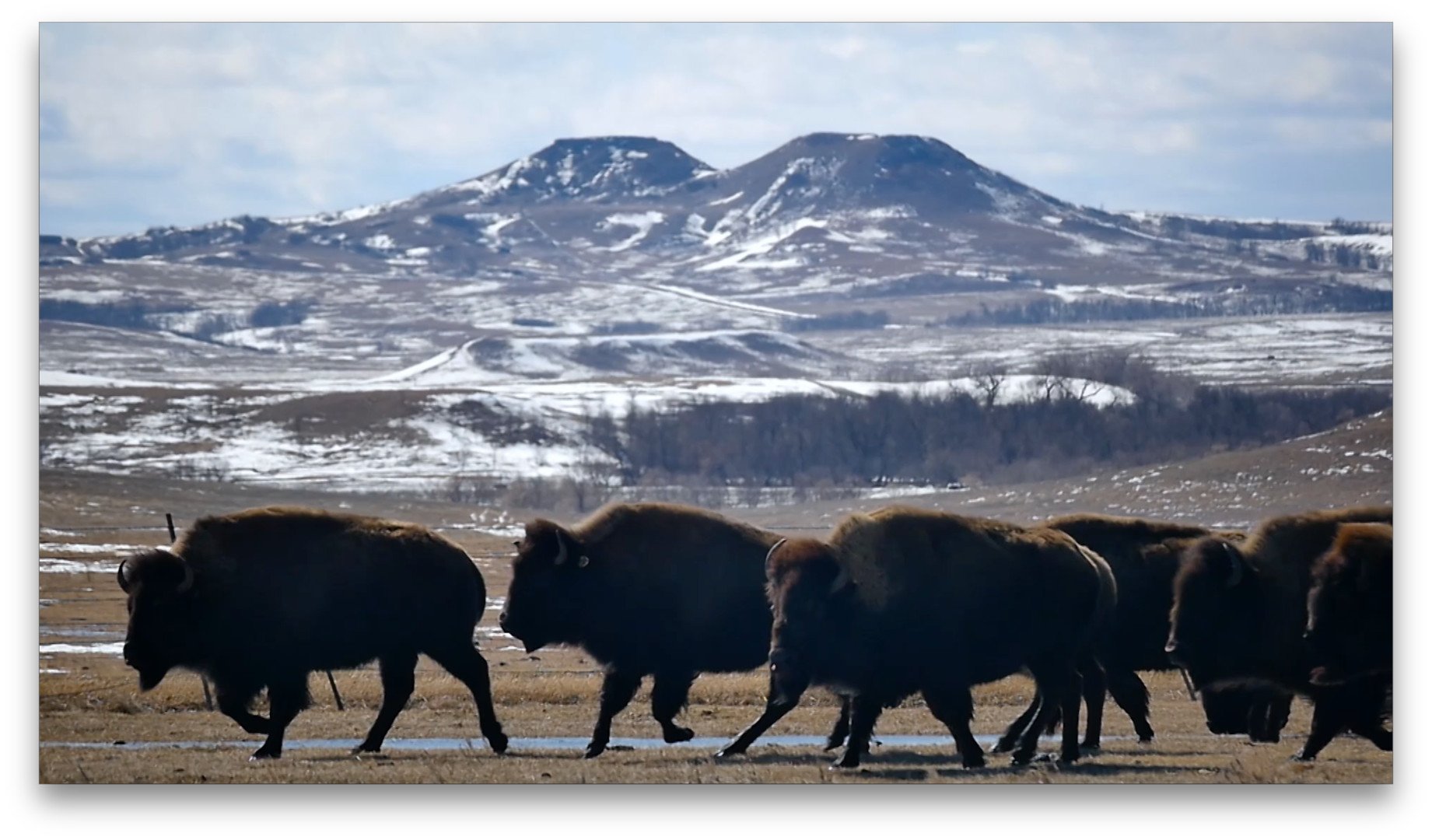 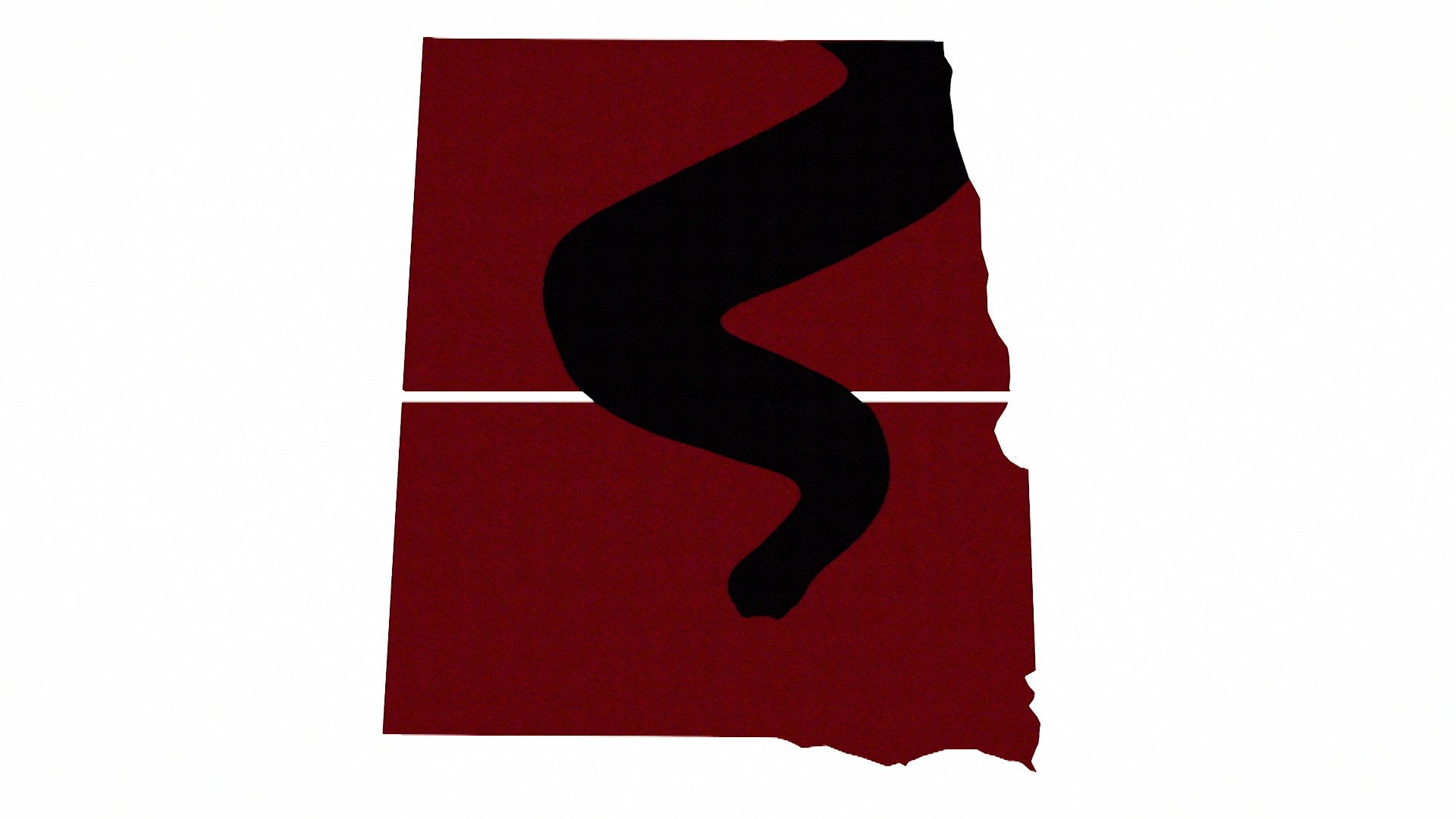 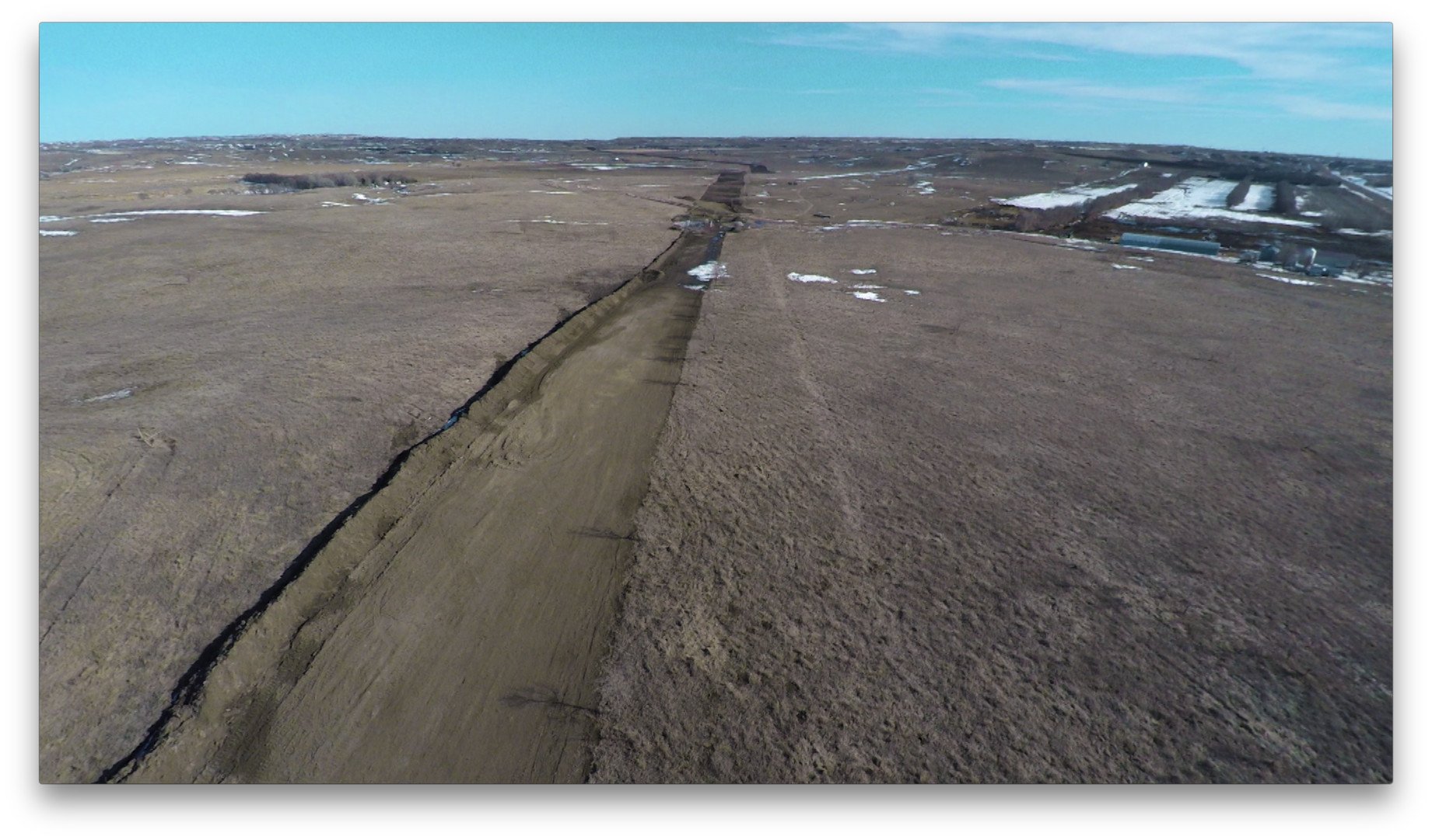