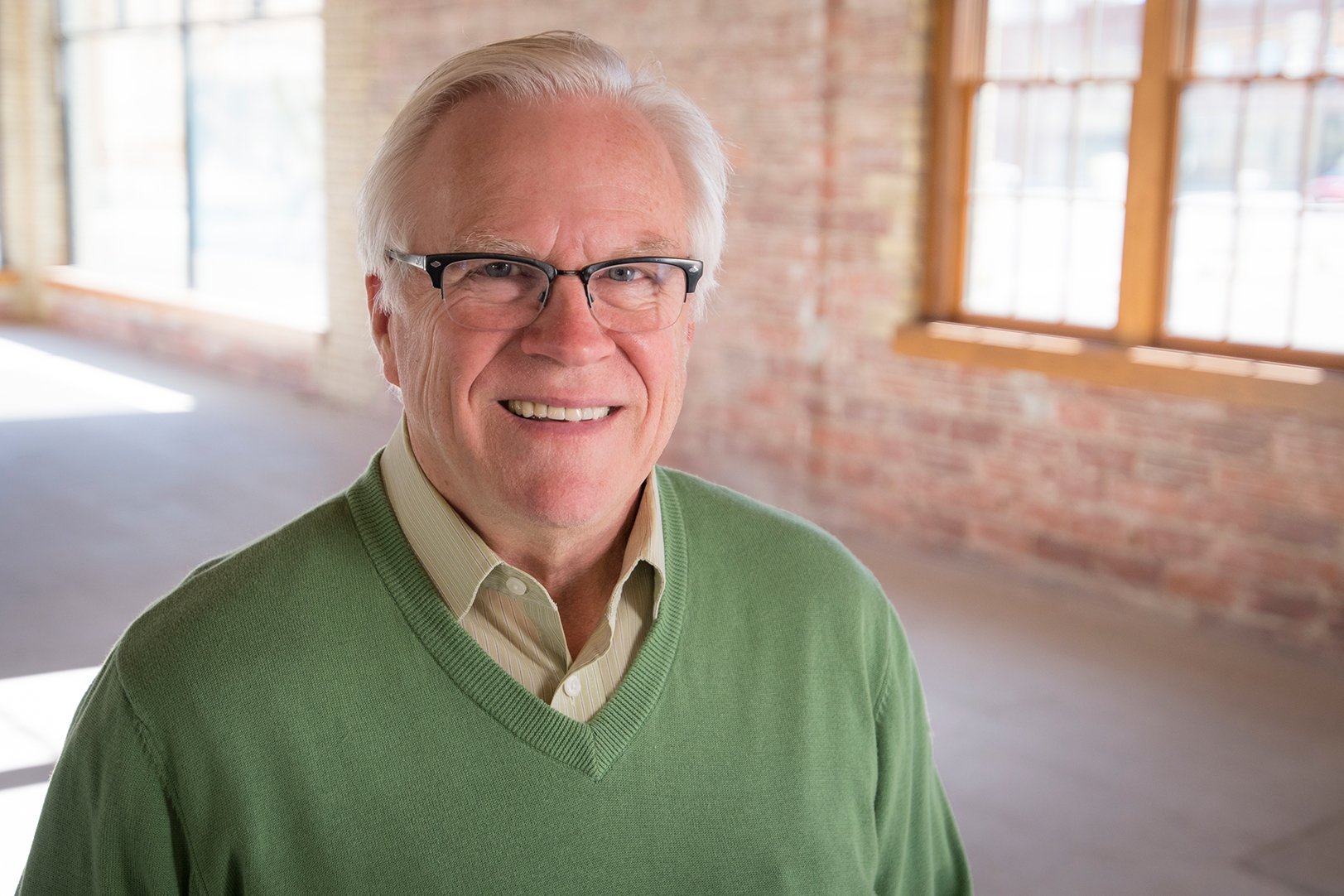 Barry Nelson has joined the Human Family and High Plains Fair Housing Center as the moderator for the Fair Housing Act Film Screenings and Panel Discussions taking place in Fargo, North Dakota at the The Fargo Theatre on April 12.

A self-described community activist, Barry is currently is an organizer for the North Dakota Human Rights Coalition and serves as a commissioner on the Fargo Human Relations Commission.

A social worker by profession, he has worked in county, state and private human service organizations, spent over 20 years working with refugee resettlement and appreciates the generosity of people within marginalized populations for helping with his education around the need for human rights activism.