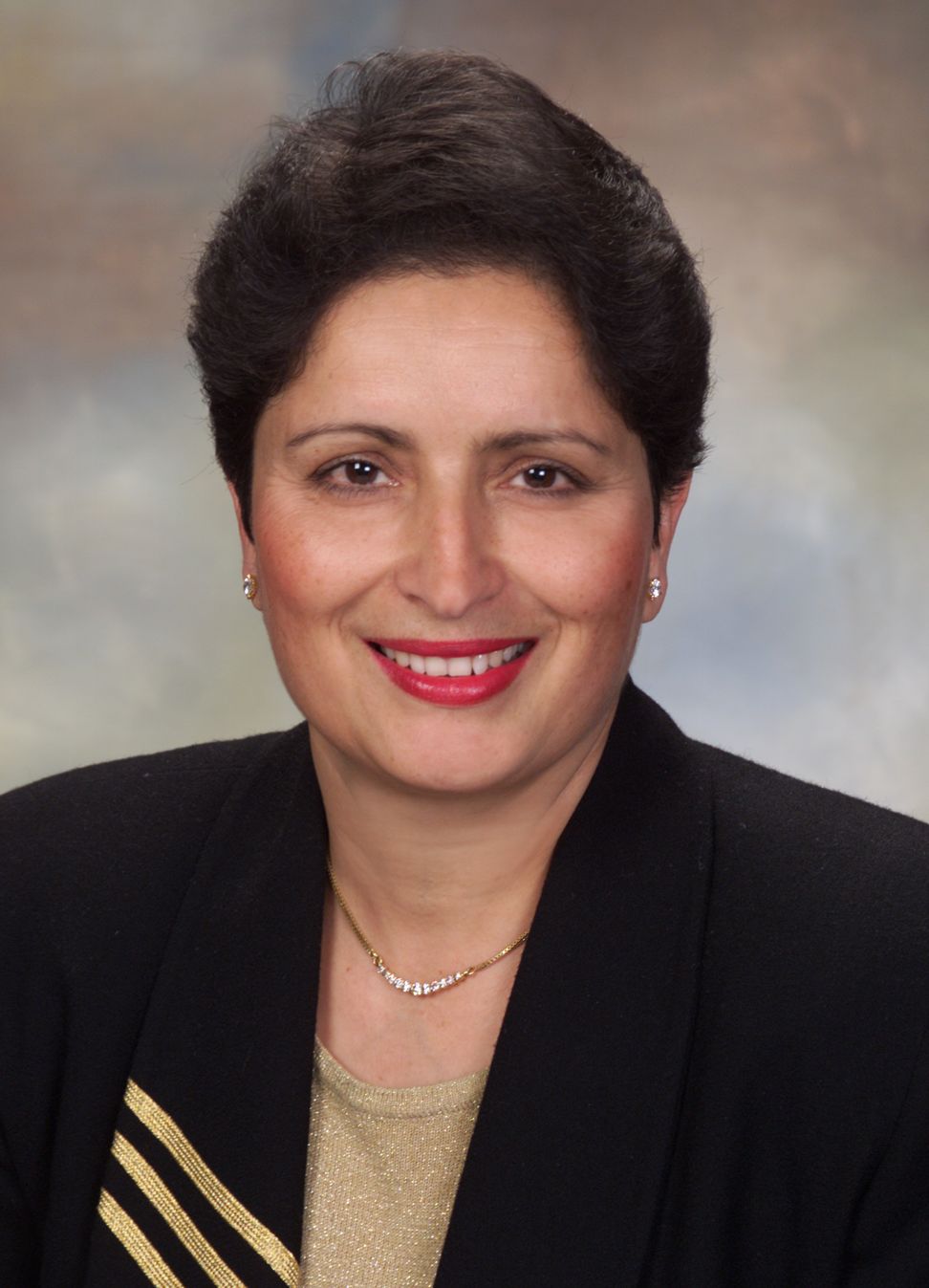 A self-described community activist, Aruna is currently Vice Chair of the Executive Board for the North Dakota Human Rights Coalition.

Screenings and discussions have been scheduled throughout North Dakota: In Bismarck on April 9 from 6-8 p.m. at the North Dakota Heritage Center & State Museum; In Grand Forks on April 11 from 6-8 p.m. at the Empire Arts Center; and in Fargo on Thursday, April 12 from 6:30-8:30 p.m. at The Fargo Theatre. An additional screening is currently being scheduled for Minot.