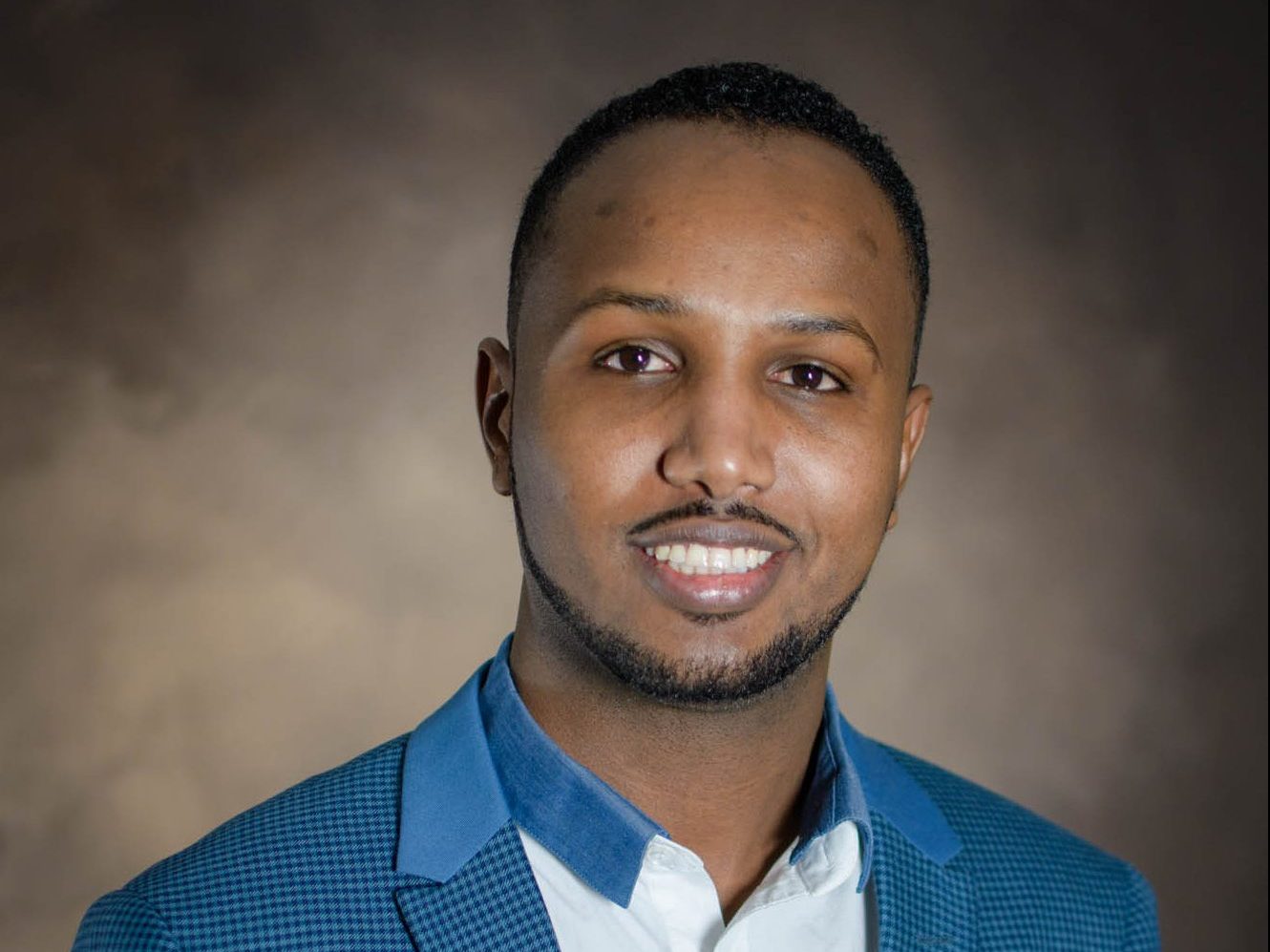 Hukun Dabar has joined the Human Family and High Plains Fair Housing as a panelist for the Fargo Fair Housing Act Film & Panel Discussion taking place in Fargo at The Fargo Theatre on April 12.

Hukun is one of the Founders and is the Executive Director of the Afro American Development Association and also serves on the Moorhead Human Rights Commission.