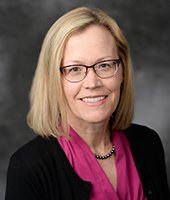 Dr. Jackson is a Professor of Law at University of North Dakota. Her teaching and scholarship focus primarily on the areas of fair housing, equal employment opportunity, and legal education. She teaches Civil Pretrial Practice, Evidence, Employment Discrimination, and Housing Discrimination.