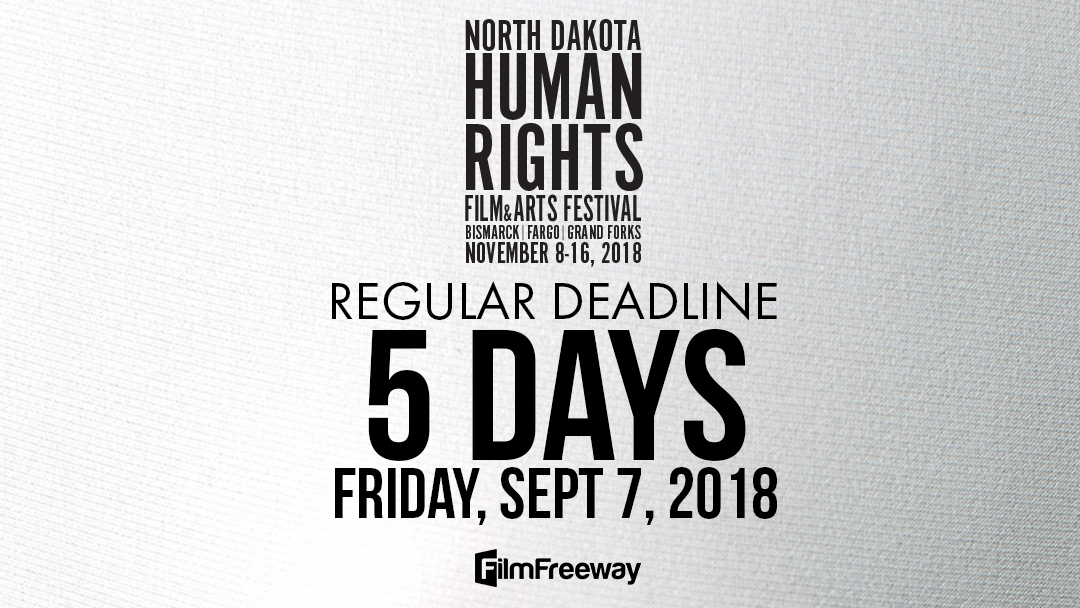 The film festival encourages filmmakers from around the world who have produced feature length or short documentary, narrative or experimental films that engage human rights related topics or themes to submit their work to the festival. While the festival rules out films that contain unacceptable inaccuracies of fact, films are not barred on the basis of a particular point of view. Films from both new and established filmmakers will be presented. International filmmakers are welcome to submit their work. Films for the festival will be selected via Jury, with equal concentration on human rights content and artistic merit.