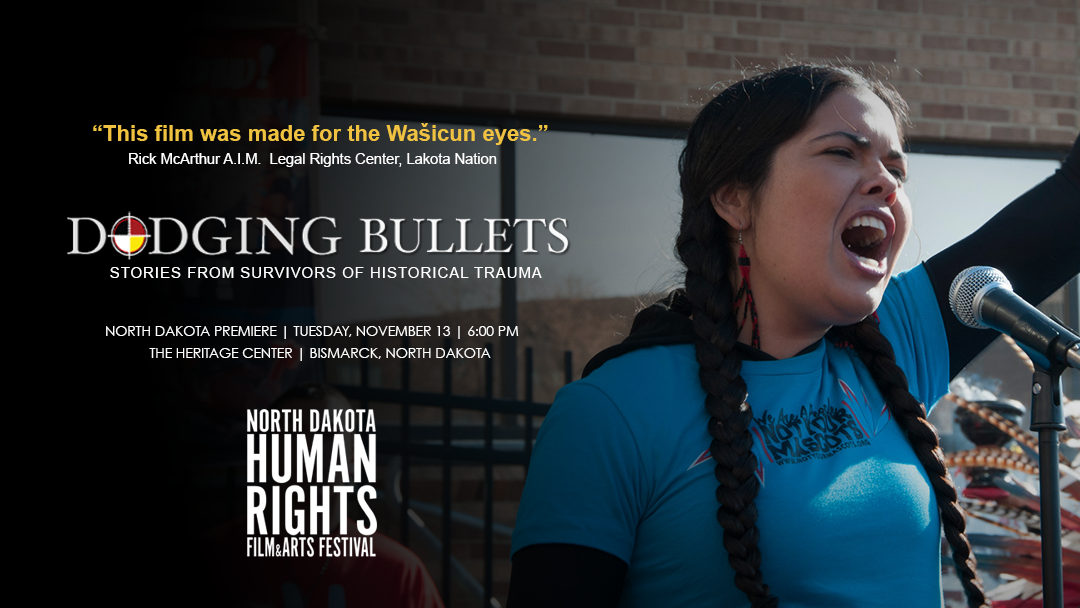 The feature length documentary “Dodging Bullets” will have its North Dakota premiere at the 2018 North Dakota Human Rights Film Festival. The film will screen in Bismarck, North Dakota on Tuesday, November 13 at the North Dakota Heritage Center and State Museum. Following the screening, filmmakers Bob Trench and Kathy Broere will participate in talking circles focusing on themes presented in the film.

Native Americans have dodged bullets since the first contact with Europeans. This film brings a cross-generational sampling of Indigenous people, researchers, and politicians to reveal stunning reasons for their disproportionately high incidences of health and social issues. This collection of remarkable stories, names Historical Trauma as the unique and insidious part of the generic code that resilient Native American populations are still finding ways to dodge.

“Dodging Bullets” is the first documentary to chronicle the impact of historical trauma on the lives of Native peoples today, giving voice to their stories of survival and resilience in the face of multigenerationalpain and grief.

Co-directed by a set of Native and non-Native filmmakers, the documentary makes clear that the trauma of colonization remains deeply embedded in Native communities. Part of healing this trauma is dependent upon non-Native people recognizing not only past brutality, but also understanding the ongoing racism and disenfranchisement faced by Native communities today.

“I made this film because I wanted to provide a window into the effects of historical trauma and actually humanize this term so that the non-Native public can understand it. It’s crazy to me how many non-Natives don’t know the story of how this country was created and how that history lives today,” said Bob Trench, who produced the movie on his own time over the past four years. 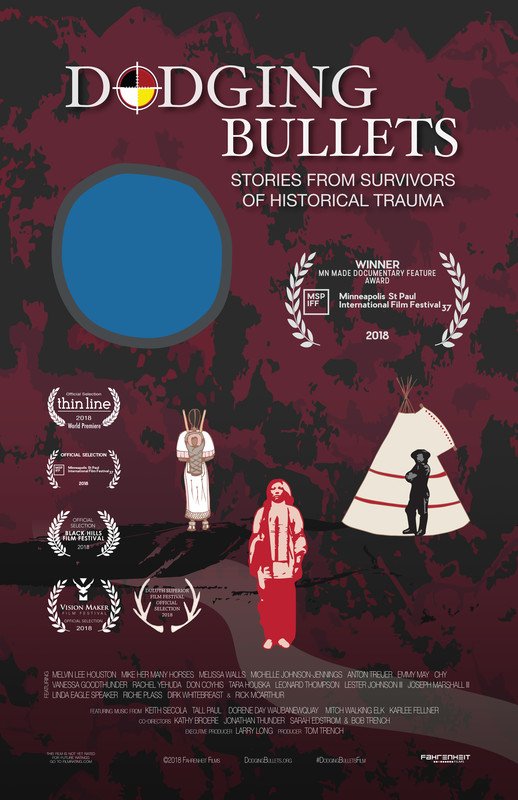 “We have to first and foremost address and reconcile America’s history and relationship with the first peoples of this land if we are to create a socially just future,” he added. “I hope this film, by building understanding, by making visible the invisible, helps forge a path toward that future.”

The documentary takes the viewer on a journey between the past and present, beginning with the derogatory stereotypes of racist mascots and the movement to change the Washington football team’s name. It then moves to the horror of Indian boarding schools and forced assimilation, the ongoing violation of treaty rights and the prevalence of police violence and suicide on reservations. The film ends with a powerful testament to the healing taking place across Indian Country.

“Stories of Survival from Historical Trauma will help us to heal. However, it is our connections to our culture, traditions, and family that has allowed us to not only to survive but will allow us tothrive now…and forever,” said Kathy Broere (Blackfeet) who directed the Browning Segment of the film.

Purchase Tickets to the Bismarck Screenings

“Dodging Bullets” filmmakers Katy Broere and Bob Trench will be on hand at the North Dakota Heritage Center and State Museum in Bismarck during the North Dakota Human Rights Film Festival to discuss their film. 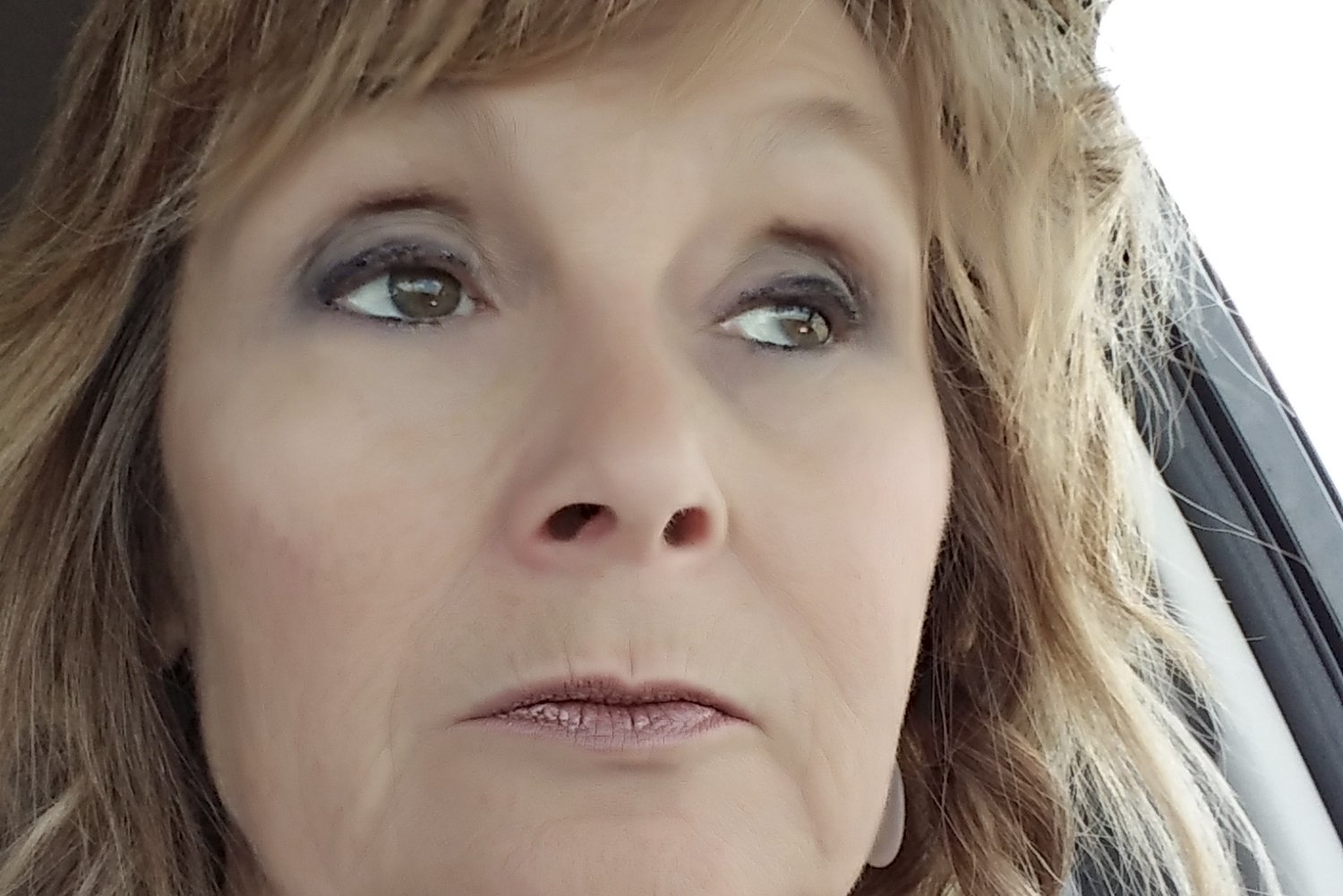 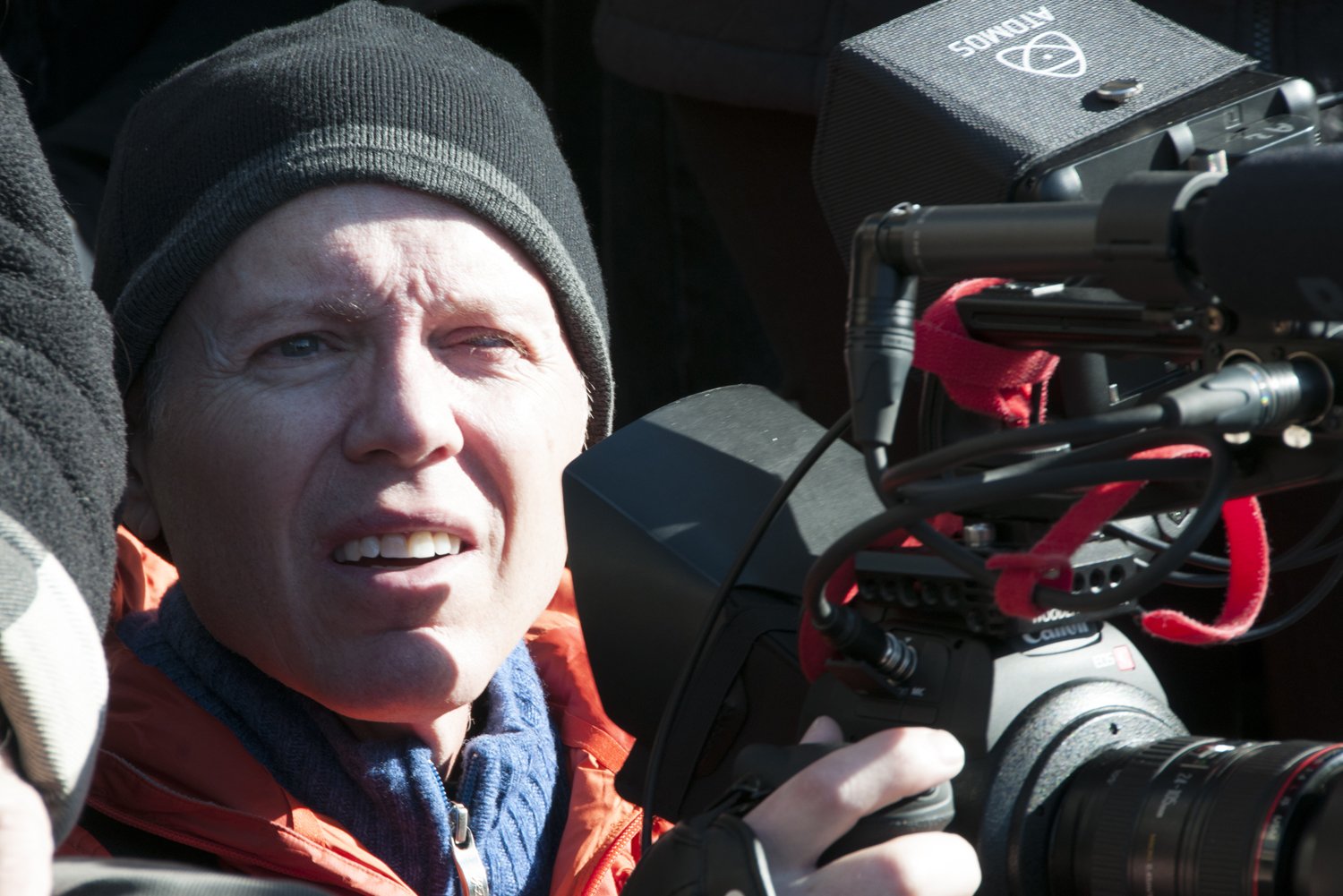