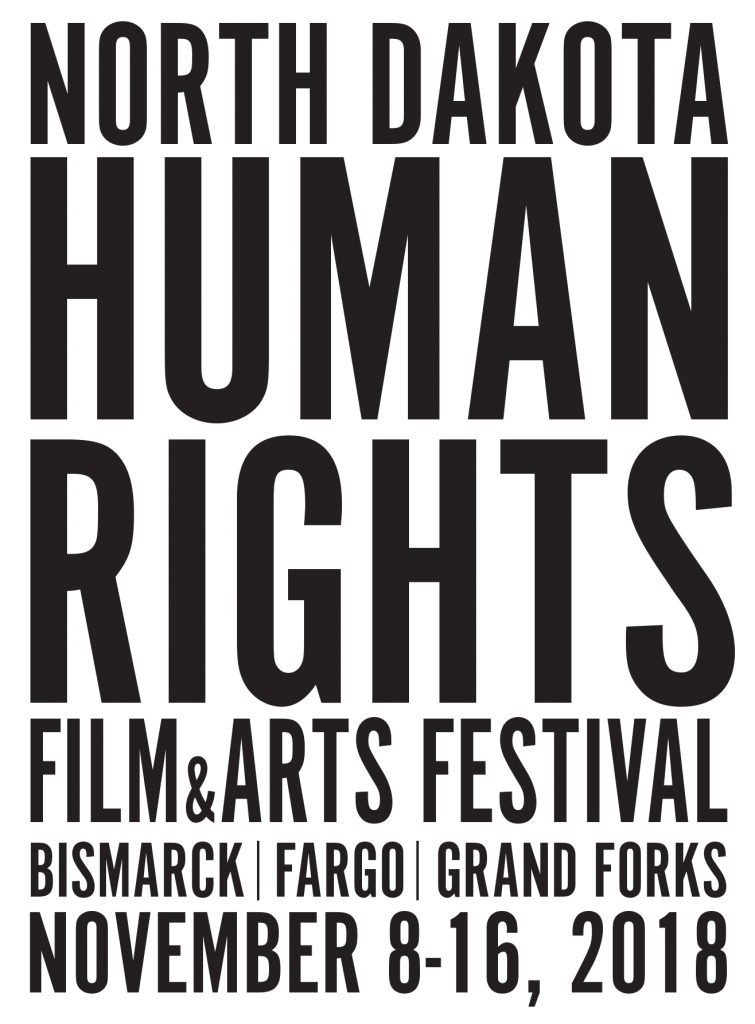 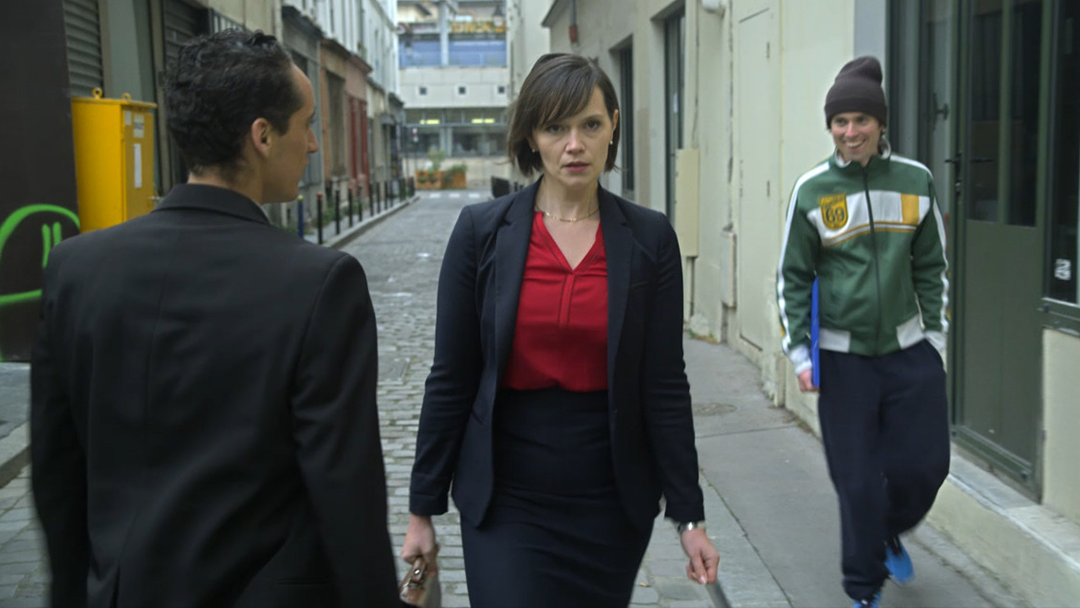 Late for work, Julie, 35, gets harassed in the street by Karim, 25. Finally arrived in the company she works for, Julie discovers that the candidate with whom she must hold a job interview is none other than Karim. Determined to take revenge, she will show him what unnatural selection is…

Sexual harassment and discrimination during hiring processes are a reality. Although an observatory on racial discrimination on job interviews has been set up, leading to a beginning of legal recognition of these abusive practices.

But what about the daily physical and verbal pressures that women face during the same interviews, or simply on the street or on public transport?

Julie, the main character, has a position of high responsibility, which the misogyny of her colleagues puts in jeopardy. On the other hand, Karim, although being French, cannot deny his origins, and pretend to an unsuspecting job interview or prejudice.

What happens when two individuals suffering from the prejudices that society conveys to them come to compare the gravity of their respective situations?

The fortuitous meeting of these two individuals is an opportunity for me to unveil the common denominator that links them, namely the clichés of which they are victims and prisoners on a daily basis, and which they sometimes feed despite themselves.

A job interview is an event whose rules are often biased by belonging to a genre or origin. By exposing these prejudices and stereotypes within this codified situation, I want to highlight them in order to better denounce their absurdity, and to demonstrate that if everyone makes its best, we can make our differences a force and change mentalities.

The Right to Learn

The Right to Learn investigates the drastic increase in higher education costs in Canada over the past few decades. It follows three students as they navigate the real-world effects of this rise in tuition, as well as the impact seen within educational institutions and Canadian culture at large.

A sculptor and her family are emigrating from Iran but before leaving the capital, the city council commissions her to create a public sculpture. She accepts as her heart is not yet committed to leaving. Meanwhile, her husband and son leave ahead of her. She talks to them often. She suspends her classes at the university, although some students still seek her advice at her workshop. She begins work on the sculpture while taking care of her elderly mother. Knowing her daughter is leaving. After finally committing to leaving, the sculptor hesitates on the taxi ride to the airport and…

“Emigration” depicts the plight of the Iranian people which leave their country due to social and political issues. Many of the emigrants that I have met suffered psychological problems and losses to their behavioral and mental health. They feel free in the democratic countries they move to, but the lack of a common language often force them into isolation and loneliness. Adult emigrants keep their own culture and language, and as a result do not become familiar with and fully integrate into their host country. They live under the shelter of memories long past, and in small enclaves of familiar people.

Hotel Everest is a story about individuals who have the courage to overcome ancient hatreds, fear and mistrust to find a better and peaceful way for themselves, their communities and their families. They come together to understand the humanity in “the other”, forge connections that promote empathy, understanding and, in their wildest hopes, peace. Our film is not a historical account of the Israeli/Palestinian conflict but a contemporary, experiential film about living within it.

There is always an urgency in conveying a message of hope where hatred and despair have crushed hope–this is the present situation in Israel and Palestine.

Since we began working on this documentary violence, fear and despair have escalated to soul crushing levels. When war broke out in Gaza in the summer of 2014, retaliation for acts of violence impacted and took the lives of many on both sides in the most brutal ways. These dangerous, intense and difficult times intensified the interest in and focus on the Israeli-Palestinian conflict. Can there be a greater moment to leverage this attention and to bring forward a more hopeful and rarely seen reality?

There is a dire need to give voice to individuals like Eden Fuchs and Ibrahim Issa. Their experiences are a testament to what is possible when courageous individuals take a step forward to deal with their fears, preconceptions and assumptions. Our documentary is a platform to amplify these stories of hope and to encourage others to find the same strength and inspiration. We hope that our film will challenge those who don’t have access to these narratives and experiences to reconsider the ways in which they look at their neighbors and create new possibilities for themselves and their families, and their communities.
We know too well what war looks like, but do we know what peace looks like? We have long been bombarded with images and stories of violence from the region. How do you develop friendships and partnerships in such an environment? How do people break away from a conflict-focused system to simply get along or to create long term collaborations? What are the transformative moments in the personal stories of these individuals that make them agents of change? These are some of the questions that inform my work.

There is also one other question that emerged during filming. How did the protagonists deal with the social pressure and antagonism they were subjected to from their own families and friends because they chose to engage with the “enemy,” (euphemistically referred to at times as naïve peace activists). They constantly have to face the consequences of their choices in their private and public lives, a heavy price to pay without the promise of an immediate reward.
Thanks for watching our film.

Set against the backdrop of the physician shortage and opioid epidemic in rural America, “The Providers” follows three healthcare providers in northern New Mexico. They work at El Centro, a group of safety-net clinics that offer care to all who walk through the doors, regardless of ability to pay. Amidst personal struggles that reflect those of their patients, the journeys of the providers unfold as they work to reach rural Americans who would otherwise be left out of the healthcare system. With intimate access, the documentary shows the transformative power of providers’ relationships with marginalized patients.

Tickets to the festival are $12 in advance and $15 at the door, and $2 for Seniors and Students.