Hundreds of thousands of undocumented Americans are deported from the United States to “their country of origin” every year. What happens to these “non-citizens” after they return to a country they barely know? The short documentary Los Otros profiles three such undocumented individuals as they rebuild their lives in Mexico City. Separated from family and starting all over with nothing, they attempt to forge new lives in the shadow of a broken immigration system and a country not prepared for their return.

An ever growing number of people are returning to Mexico from the United States. Many are faced with forced deportation while others, deprived of opportunity because of their status, choose to return on their own.

In the current political climate, the narrative is so contentious that we seldom have an opportunity to follow up on the lives of these people after they have returned to a home they no longer remember. How do they adapt to a new culture, a foreign language, and a world neither welcoming nor prepared for their arrival? While some may be fortunate to have family awaiting them, others find themselves alone, adrift between cultures, striving to rebuild a life.

Aware of how often deportation narratives are manipulated in the public discourse, as filmmakers we focused on giving our subjects the space to open up and tell their stories in their own words. We decided to feature three unique individuals at very different stages in their journey. Often their stories shared surprising similarities but resulted in very different perspectives. Esmeralda (a Dreamer) and Alec (a Marine veteran) have been back in Mexico for years. While still very emotional and angry over their respective deportation experiences, they found a home in a foreign environment and translated their scars into a sense of purpose. Fredy, on the other hand, just returned to Mexico City only one month prior. Still in shock and suffering, he struggled to even imagine a path forward after leaving behind a life and family in the United States. Despite the differences between them, we were profoundly moved by the one quality they all shared – the dignity and grace with which they faced the cruel whims of a broken system.

There are thousands of undocumented Veterans of the US military who have been deported despite promises of citizenship. We felt it was incredibly important to find someone who could speak to this experience; this proved to be a very difficult search. Whether too bitter, too prideful, or afraid of being targeted by cartels, most veterans were unsurprisingly apprehensive and unwilling to come forward with their stories on camera. Alec was brave enough to share parts of his experience but because of an ongoing legal case affecting his citizenship, he chose to remain anonymous.

We were able to find these stories with the help of two non-profit immigration organizations in Mexico City – New Comienzos and Otros Dreams en Acción. Both are organizations dedicated to helping deportees build a new life. Born out of necessity, they fill the void where politics and society fail. They have built a community and provide support for new arrivals by offering language classes, home and job placement, legal advice, and most importantly a sense of family. By sharing some of these experiences in our film, we hope to bring attention to the profound work that these organizations are doing, in hopes that they can continue to expand into more communities throughout Mexico. We hope our film reminds people of our common humanity and that, in the end, migration is a fundamental human right.

I Am Not Your Negro

In 1979, James Baldwin wrote a letter to his literary agent describing his next project, “Remember This House.” The book was to be a personal account of the lives and assassinations of the lives and assassinations of three of his close friends: Medgar Evers, Malcom X, and Martin Luther King, Jr. At the time of Baldwin’s death in 1987, he left behind only 30 completed pages of this manuscript. Filmmaker Raoul Peck envisions the book James Baldwin never finished. 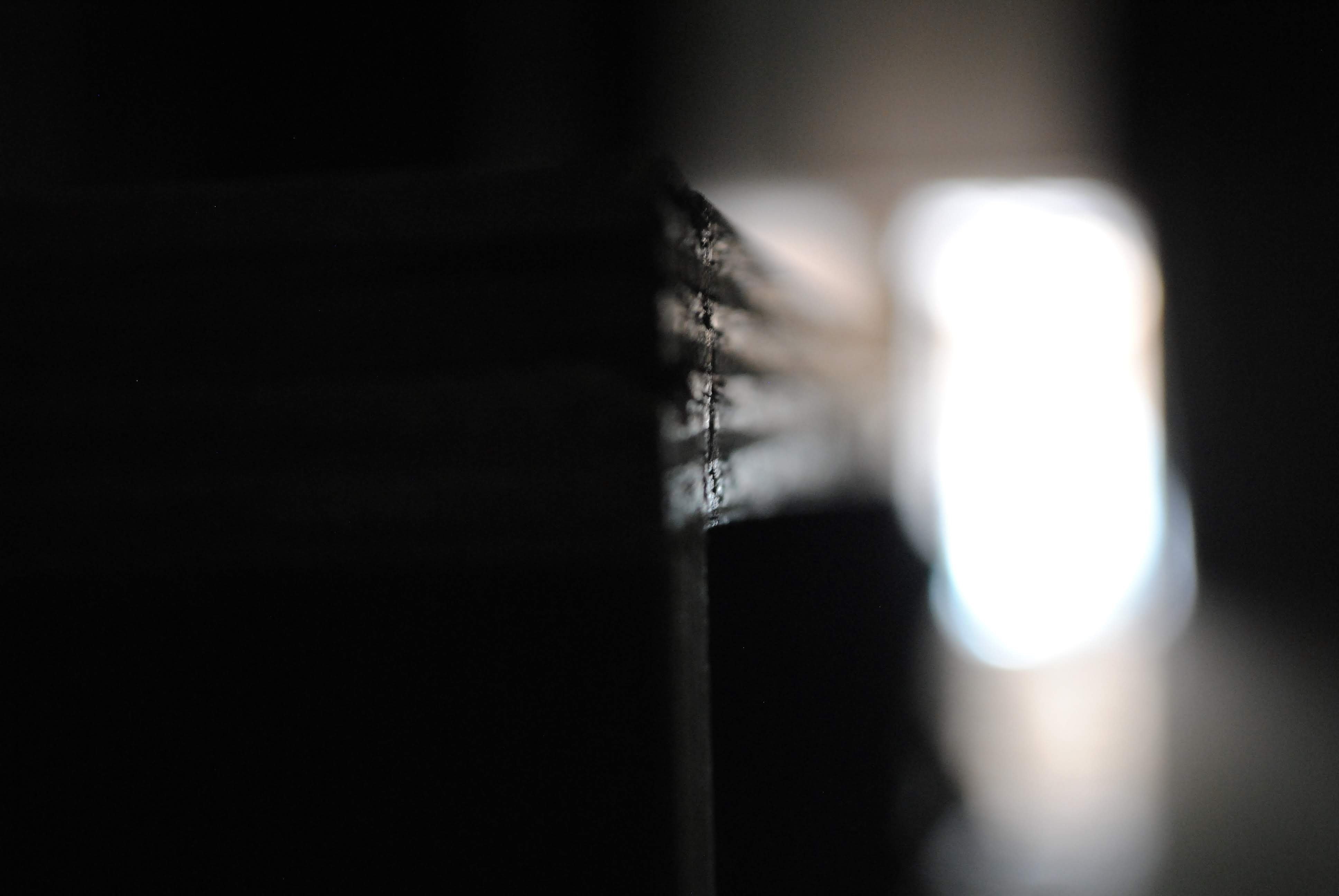 Join Courtney Souvannasacd, Outreach Coordinator with the National Resource Center on Native American Aging, Dr. Eric Burin, Professor of History at UND and author of the book “Protesting on Bended Knee,” and Jaylani Hussein, Executive Director for CAIR-Minnesota,  for a conversation about historical and contemporary racisim and discrimination in the United States and at home in the North Dakota.