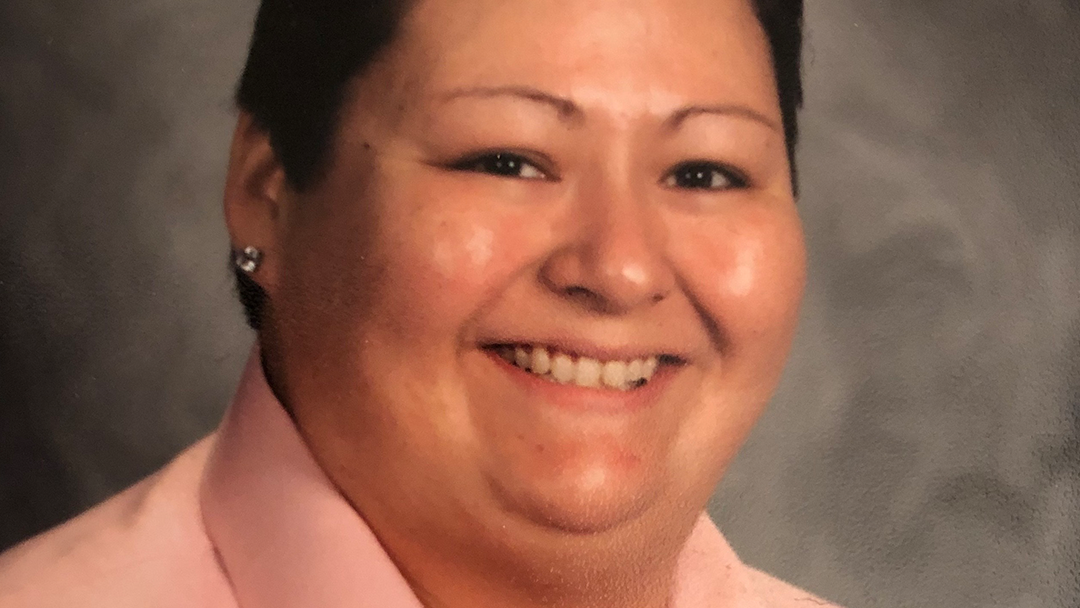 Fargo, North Dakota based artist Anna Johnson has been commissioned to create the branding for the 12th Annual Fargo-Moorhead LGBT Film Festival.

Johnson is a prominent Two-Spirit artist who regularly produces artwork relevant to human rights and social justice. Her work has received awards in 2017 and in 2020 by the Jury of the North Dakota Human Human Rights Arts Festival. 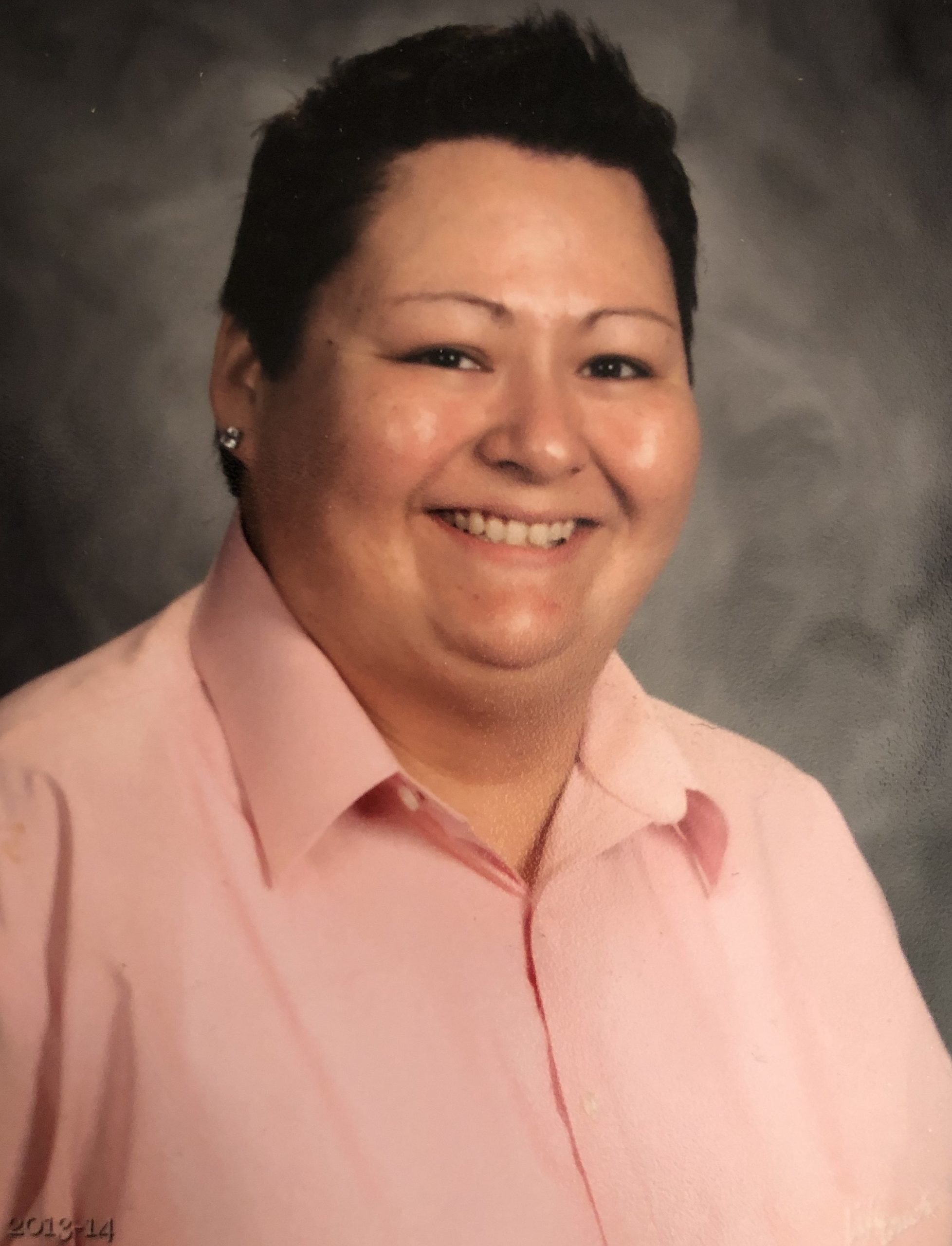 Through her art, Johnson seeks to bridge the gap between her world and the culture of origin.

When she feels or experiences discrimination, she is moved to make a difference about social injustice, religion and spirituality, and other issues that Native Americans, women, and people everywhere face daily.

The imagery Johnson uses comes directly from her Chippewa culture, and she incorporates many different totem animals and traditional designs. She works with a variety of media but concentrates on drawing and printmaking. She uses many different media- watercolor, ink, collage- and various techniques to create layers that document her creative process. Through her college, she employs simple texture and natural items, such as birch bark and different fabrics.

Johnson is originally from Bismarck and has lived most of her life in North Dakota. She received her BFA from NDSU in 2010. Johnson is an enrolled member of the Turtle Mountain band of Chippewa Indians. Most of her family members live in the Turtle Mountains in Belcourt, North Dakota, where she spends a great deal of her free time. The natural beauty of the area continues to inspire her and influence her work.

Her commissioned poster will be released on Wednesday, August 12th as the kick-off to the countdown to the 12th Annual Fargo-Moorhead FMLGBT Film Festival.

The Fargo-Moorhead LGBT Film Festival seeks to celebrate Lesbian, Gay, Bisexual, and Transgender lived experience through the visions of innovative film and video makers. The festival seeks films and videos that enrich, entertain, and encourage a sense of community.