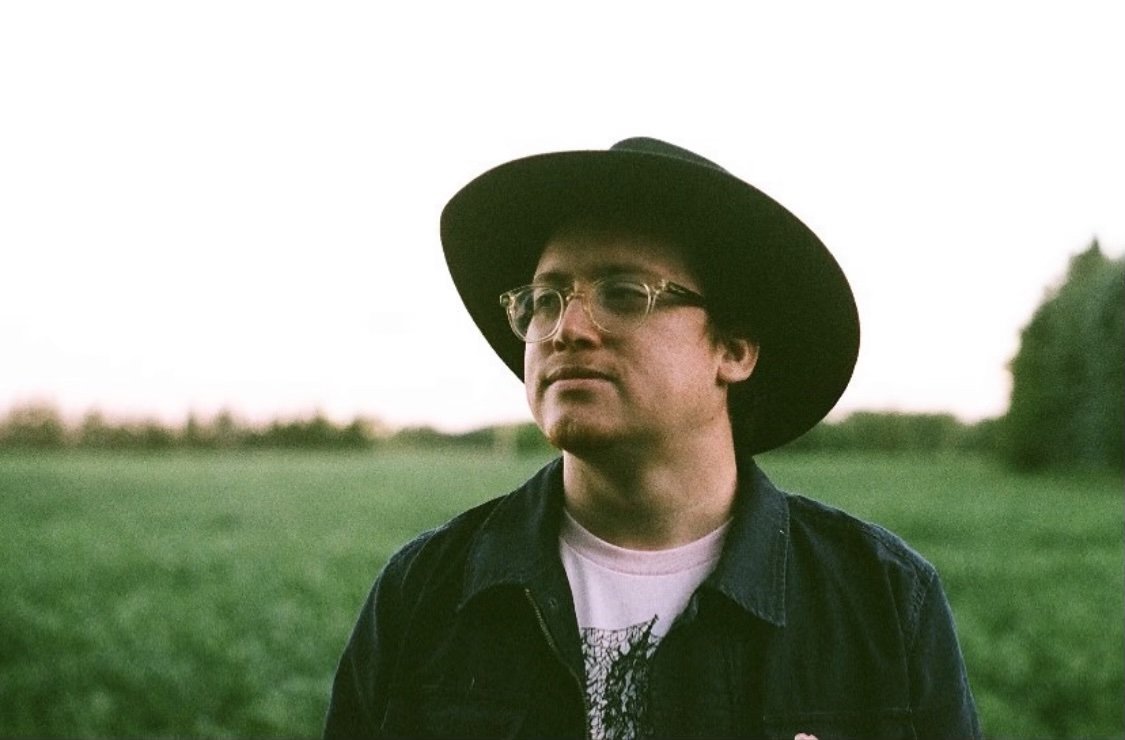 Oscar De Leon is a Mexican-American filmmaker based out of Fargo, ND. He often operates under his artist name, “Guero,” which roughly translates to “white boy”, a nickname he grew up with. De Leon has been working independently since the age of 18, eschewing film school to pursue his passions. He has since gone on to write, direct, and edit award-winning short films and documentaries.

As an artist, De Leon changes styles depending on the subject he’s working on. His portfolio includes a vast array of work ranging from personal music projects, podcasts, commercial writing, and screenplays.

In 2014, he and Kevin Ackley created Chamber Six Media, a media group doing both commercial and artistic work that serves as a form of expression for both artists. Together they have had success as independent filmmakers with their work being accepted into international film festivals. 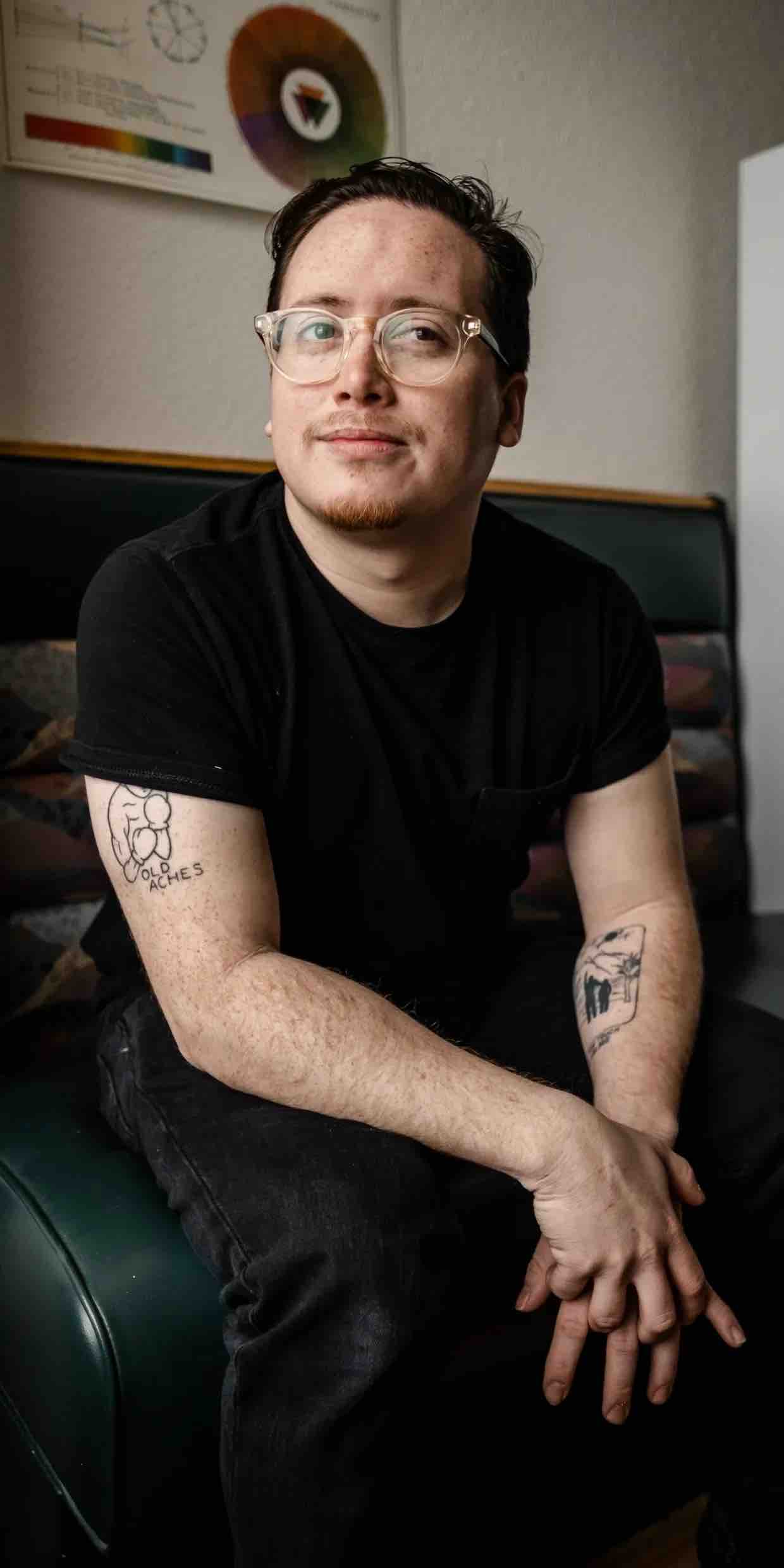 As Creative Director, De Leon will be designing the identity and the aesthetic for the festival. He will also ensure that the design language of the festival clearly communicates the work of the filmmakers as an enjoyable and unified experience across all points of access to the festival – including in-person and virtual experiences.

“I’m excited to collaborate with artists,” De Leon said. “Especially to prioritize diverse filmmakers to help showcase the changing sociopolitical landscape of the world. The festival will feature a mosaic of talents that, while different from each other, are ultimately unified by our common experiences.”

The mission of the North Dakota Human Rights Film Festival is to educate, engage, and facilitate discussion around local and world-wide human rights topics through the work of filmmakers and artists. 2021 marks the fifth year of the festival, and a series of events are being planned to celebrate the anniversary. 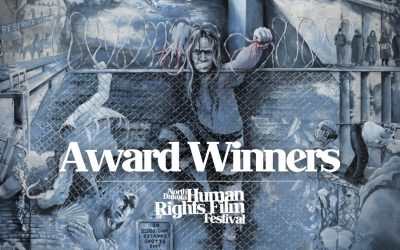 FARGO, N.D. (October 22, 2020) – The North Dakota Human Rights Film Festival Jury is proud to announce the award winners for the fourth annual human rights film festival. Eleven films are being recognized and honored for their creativity, talent, approach to content... 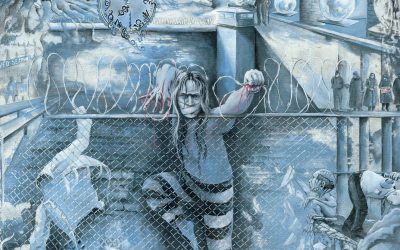 Special online presentation features reflective discussions about mental health, health care, racism and what it means to be an American Fargo, N.D. (October 21, 2020) – The 2020 North Dakota Human Rights Film Festival is excited to announce the official line-up for... 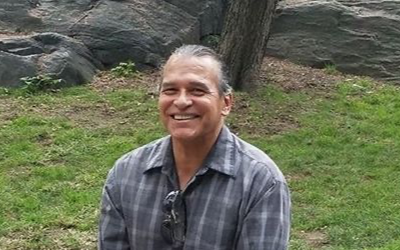