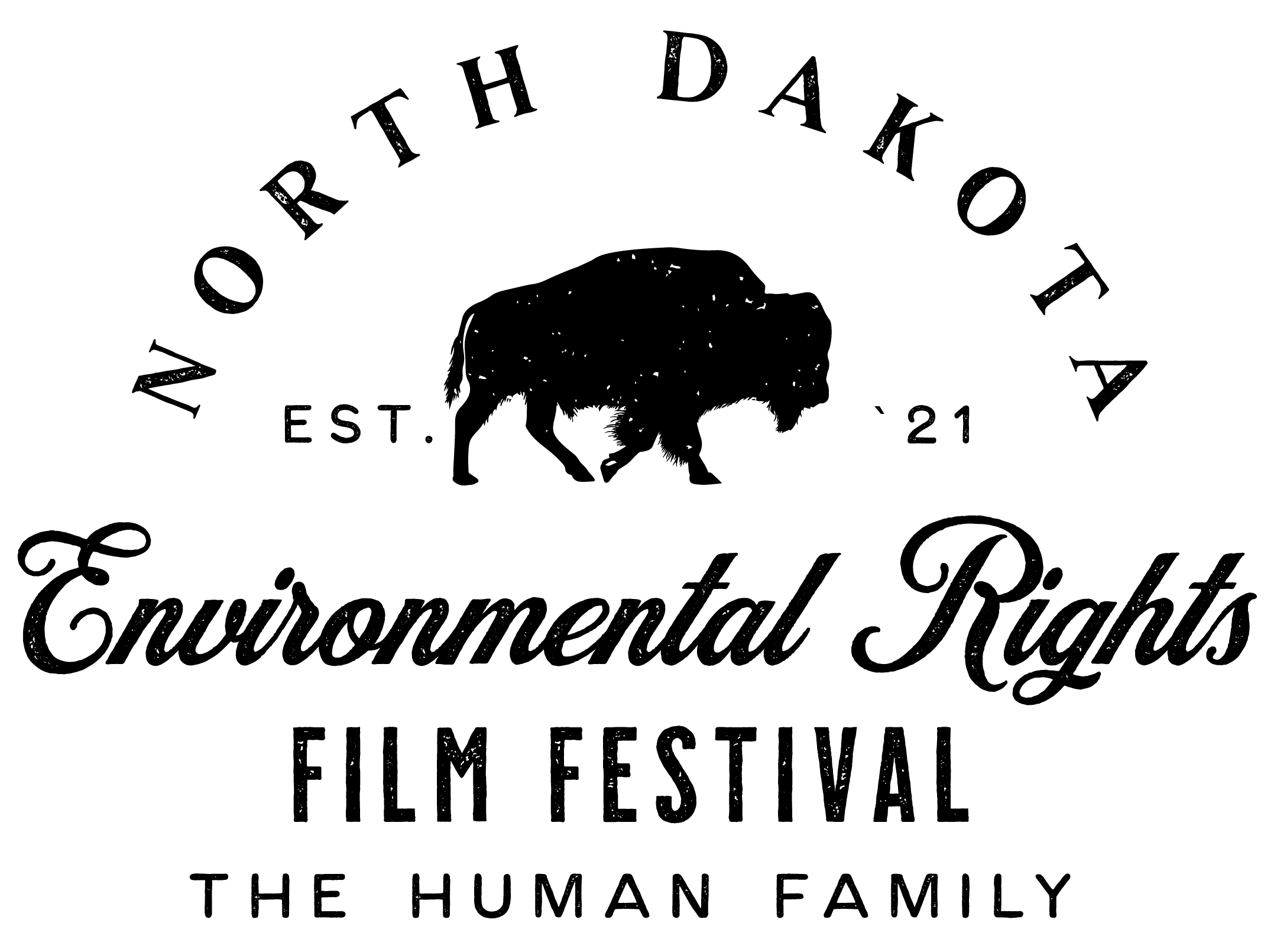 End of the Line: The Women of Standing Rock

This review was originally published on Southpaw Filmworks on April 3, 2021. You can access the original review here. By Greg Carlson. 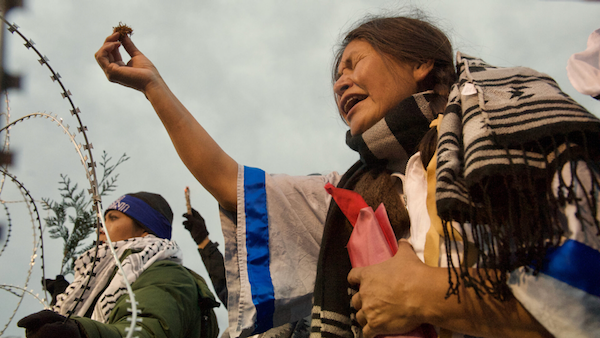 One of several powerful films included in the upcoming 2021 North Dakota Environmental Rights Film Festival — screening virtually from April 11 through April 25 — director Shannon Kring’s “End of the Line: The Women of Standing Rock” looks at recent history through the eyes of several committed and passionate indigenous water protectors. Following its recent world premiere as part of the 2021 DocPoint showcase of nonfiction in Helsinki (members of the production team and a share of the movie’s financing came from Finland) and a domestic debut at Slamdance, Kring’s feature has already booked more than half a dozen additional festival engagements.

While Kring traces the events surrounding the grassroots movements that began in early 2016 to stop the construction of the Dakota Access Pipeline (frequently identified on social media as #NoDAPL), the filmmaker’s decision to tell the story through the words and perspectives of a number of women transforms the viewing experience. Standing Rock Historic Preservation Officer LaDonna Brave Bull Allard, who initiated the Sacred Stone Camp, provides unwavering leadership in the face of overwhelming odds and a history of systemic marginalization, mistreatment, and genocide by the government of the United States.

Alongside LaDonna Brave Bull Allard, Kring listens to the voices of others who have deeply personal stories to share. Particularly persuasive are Wašté Win Young, Phyllis Young, Frances “Punchy” Hart, Frances Zephier, and Linda Black Elk — although a number of others offer perspectives that are every bit as important and compelling. Not everyone will be comfortable with Kring’s storytelling approach, which frequently and deliberately interrupts unfolding events related to DAPL to address stark class and race-based disparities exacerbated by unconscionable violations of sovereignty — even when written into law.

But Kring’s approach is sound: one cannot separate the unfolding Dakota Access Pipeline saga from the decades-long pattern of injustice perpetrated by the greedy and the politically well-connected. Kring draws briefly on archival footage to illustrate the atrocious policies that forced families apart in the name of assimilation during the era of Indian Residential Schools. Neither Kring nor her subjects identify which outrage is worse. They do not need to do so. The environmental nightmare that includes running oil underneath the Missouri River lacks wisdom and humanity. So too did the deliberate dismantling of Native American culture.

And yet, these women remind us, the cycles continue and the call to involvement does not abate. “End of the Line” belongs to a tradition of activist filmmaking that draws from investigative journalism as well as from artistic principles and techniques. With an assist from director of photography Marc Gerke, Kring speaks truth to power as a witness to history. The sight of enforcers wielding pepper spray, swinging batons, spraying firehoses and unleashing attack dogs is as appalling as the audio of Jack Dalrymple’s creative rhetoric: “We cannot allow our state highways and our county highways to be taken over by agitators from other areas of the country.”

Those “agitators” included representatives from more than three hundred tribes as well as supporters from around the world.

More than 40 films will screen online leading up to and through Earth Day 2021, April 11-25. Tickets and passes for the festival are on sale now at www.nderff.org. 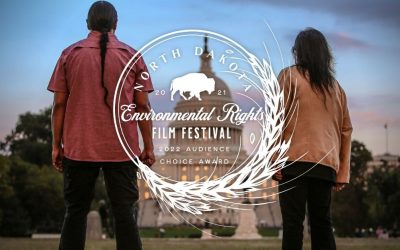 OYATE was selected by the audience of the North Dakota Environmental Rights Film Festival for the Audience Choice Award for 2022. 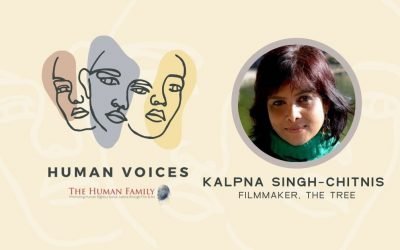 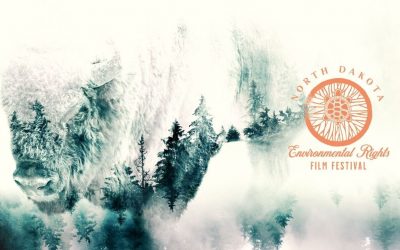