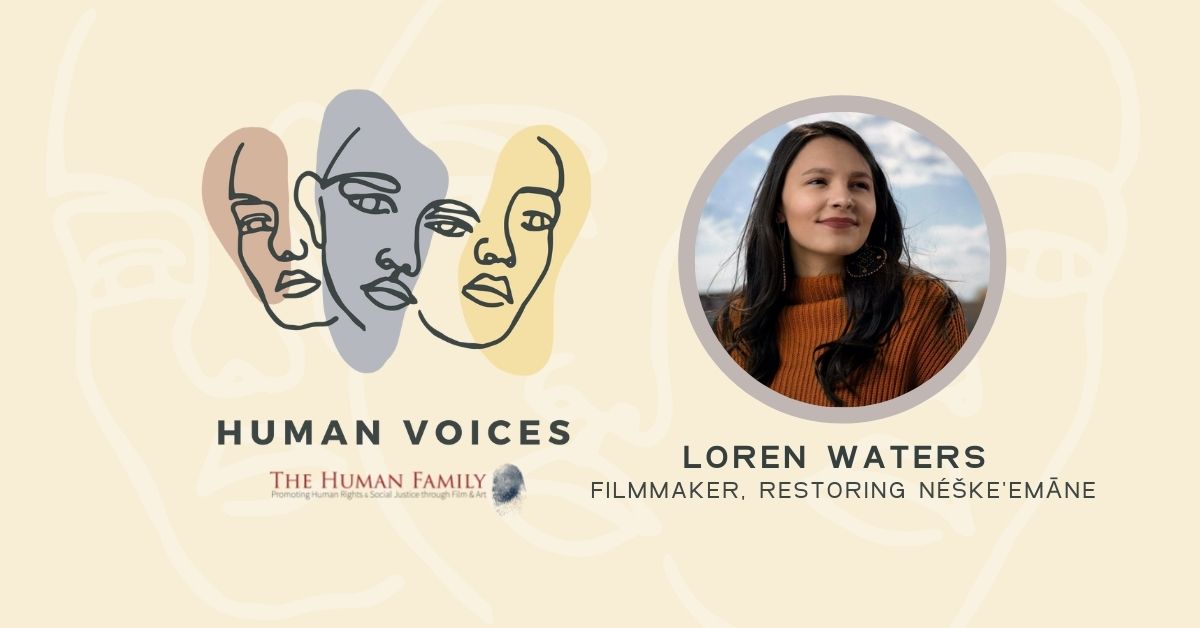 Since the 19th century, Native American children were sent to boarding schools designed to “Kill the Indian… Save the Man”, destroying Tribal languages, cultural values, practices, and traditions through assimilation. In Oklahoma, generations of Native Americans were educated through the Concho Indian School from 1871 to 1984. The abandoned school buildings have remained for 40 years, riddled with toxins that have leached into the community. Restoring Néške’emāne follows environmentalist Damon Dunbar who has a dream of restoring the land, preserving tribal history, and honoring the attendees of the Concho Indian School in order to speak truth to history.

Subscribe to Human Voices on your favorite streaming service, including iTunes and Spotify.