Deputy Secretary of Education Cindy Marten will provide opening comments at the Opening Ceremony and Awards Presentation of the North Dakota Human Rights Film and Arts Festival. Marten will reflect on the importance of arts in education and its role as a tool to facilitate important and difficult conversations.

The event is free and open to the public and will take place Tuesday, November 1, at 6:30 p.m. at the Radisson Blu in downtown Fargo, North Dakota. A free community dinner will be available as part of the event. Registration is not required but is appreciated for seating and meal counts. Attendees can reserve a seat at www.ndhrff.org. 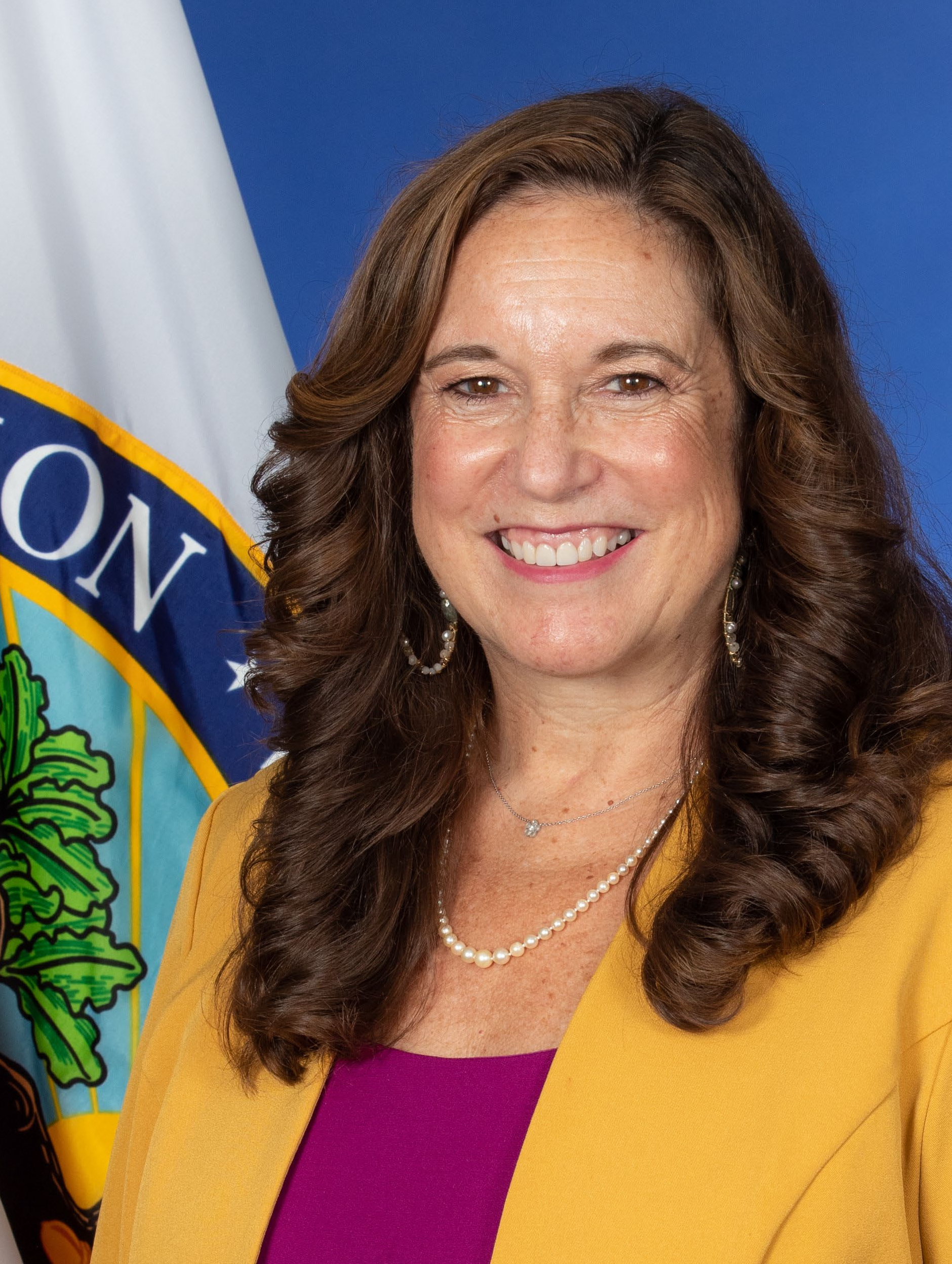 Cynthia “Cindy” Marten was confirmed by the U.S. Senate as the Deputy Secretary on May 11, 2021. Before joining ED, Marten served as the superintendent of the San Diego Unified School District since 2013. She has spent 32 years as an educator, holding various roles of increasing responsibility as a teacher, literacy specialist, vice principal, and principal. She is the author of “Word Crafting: Teaching Spelling, Grades K-6,” which emphasizes literacy as a key to students’ success.

As superintendent, she directed the implementation of the district’s Vision 2020 commitment to meaningful graduation for all students, with the district achieving the highest graduation rate among big-city districts in California and the fastest reading growth of large urban districts nationwide in 2019.

In addition to her emphasis on academics, Marten has been a champion for health and wellness, putting in place an award-winning wellness policy for staff and students. Under her leadership, San Diego Unified received Gold Recognition in the American Heart Association’s Workplace Health Achievement Index for efforts to support employee wellness. Multiple San Diego Unified schools received “America’s Healthiest Schools” award from the Alliance for a Healthier Generation.

Prior to being appointed superintendent, for ten years Marten worked in one of San Diego’s most ethnically diverse and economically challenged school communities, at Central Elementary School in City Heights. As a teacher, instructional leader, and later as principal, she established a commitment to educating the whole child through an emphasis on social and emotional learning and the arts, combined with academic rigor. 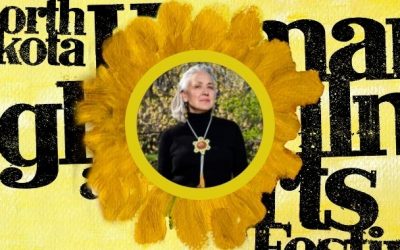 Five award winners will be recognized at the Opening Ceremony of the North Dakota Human Rights Film and Arts Festival. 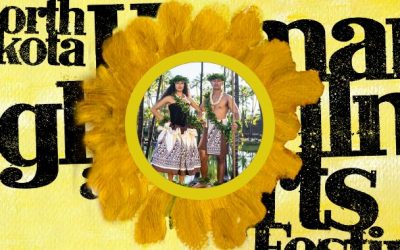 The Polynesian performance troupe will perform a blessing, traditional protocol, and gift exchange at screening of THE WIND AND THE RECKONING. 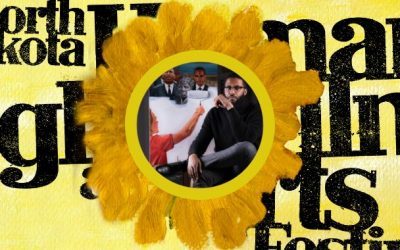