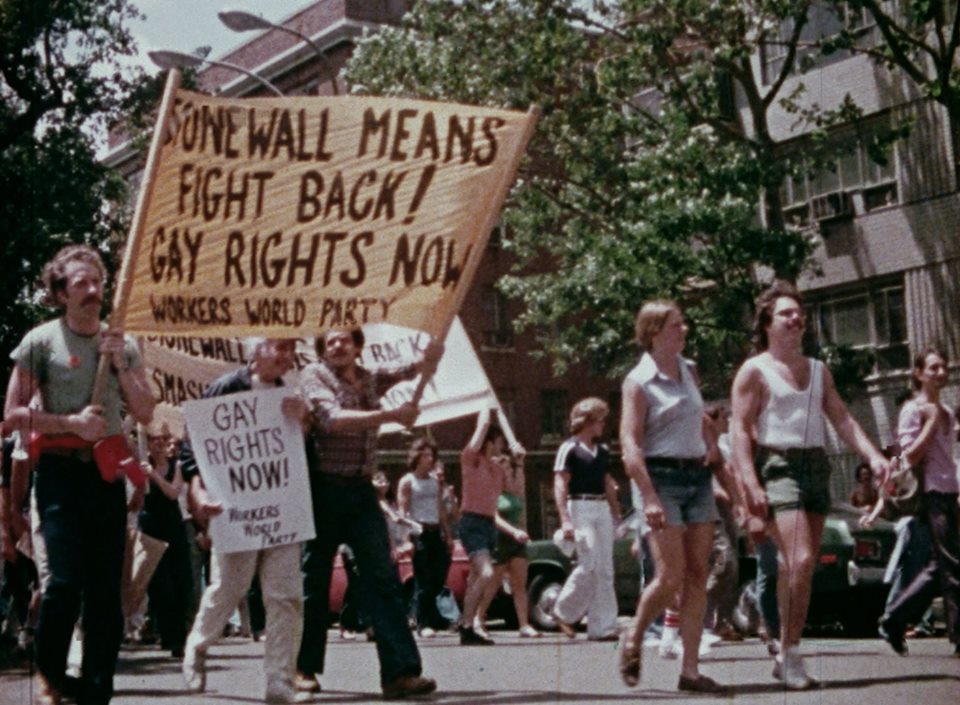 Commemorate the 50th Anniversary of the Stonewall Riots with a free community screening of “GAY USA”. The film is presented by the FM LGBT Film Festival and the Fargo Theatre.

Containing footage of the first post-Stonewall Gay Pride march in NYC in 1970, the film was mostly shot at Gay Pride parades in California, Chicago, and NYC in 1977. In man-on-the-street interviews with parade participants and observers, a different era reveals itself, one in which many people can agree that civil rights are vital and in which Gay rights were politicized. The film offers an insightful and rare glimpse at LGBTQ history, no matter how individuals identify.

The film screens at 7 p.m. at the Fargo Theatre. The event is supported by the MSUM School of Media Arts and Design and the MSUM Office of Diversity and Inclusion.