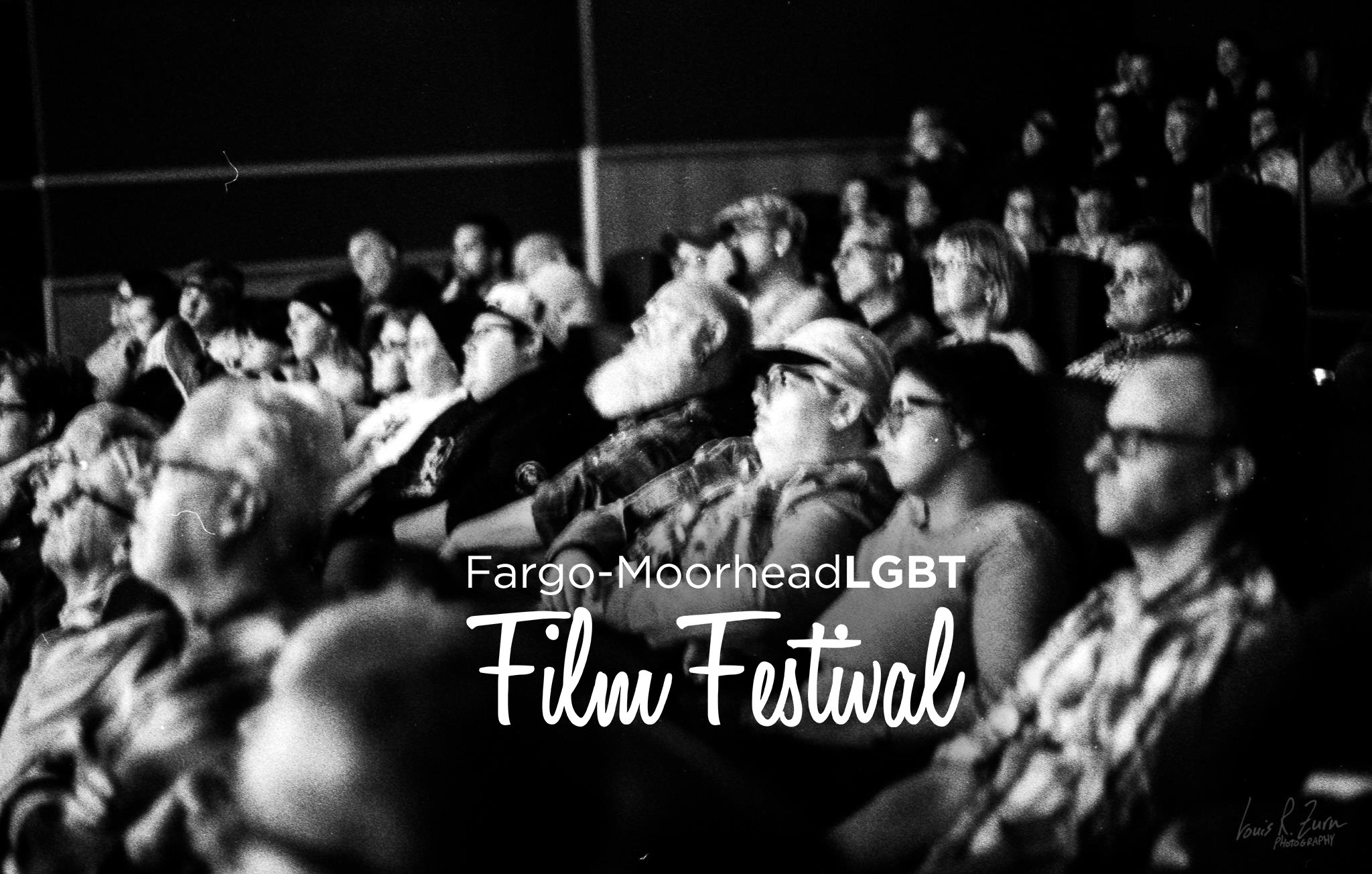 The Fargo-Moorhead LGBT Film Festival grew out of a Queer Film Series artist Raymond Rea curated for Minnesota State University Moorhead upon his arrival from San Francisco in 2008.

Since 2009, the festival has screened films from national and international sources, all focusing on the lived experience of the Lesbian / Gay / Bisexual / Transgender communities (we realize that those communities encompass more than the letters LGBT).

In 2020, Raymond retired from the festival to return his attention to his own artistic career. Beginning with the 12th season, the Human Family proudly committed to continuing Ray’s vision of bringing current and relevant queer film to the northern communities of Fargo, North Dakota, and Moorhead, Minnesota.

Each year, the festival hosts an average of 35 narrative, documentary, animated, and experimental films. The festival takes place over four days annually in September at the historic Fargo Theatre in downtown Fargo, North Dakota.

In 2020, the coronavirus pandemic closed the Fargo Theatre and prompted the festival to move online, introducing it to a global audience for the first time.

When asked to develop a festival statement at its most concise, we landed on this:

“There is a place where you are seen. Let us show it to you.”

The Fargo-Moorhead LGBT Film Festival has a dedicated team of indivuals working to make the festival the possible experience for our visiting filmmakers and our community audience. Have a question about the festival or a need while you’re in Fargo-Moorhead? Reach out – we’re here for you. 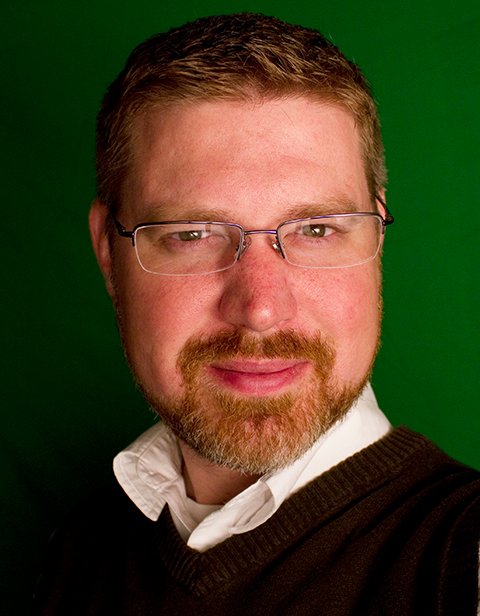 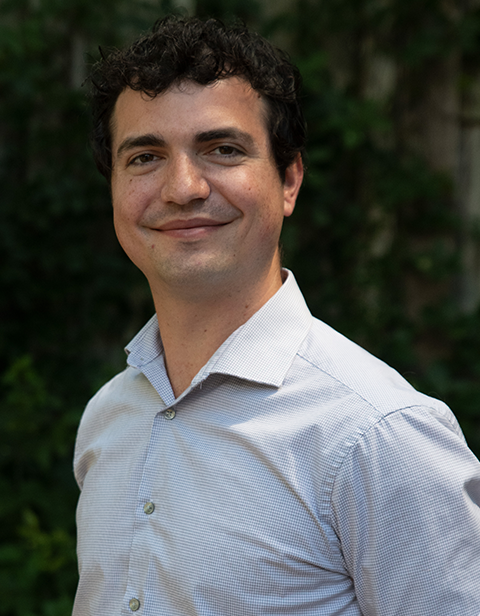 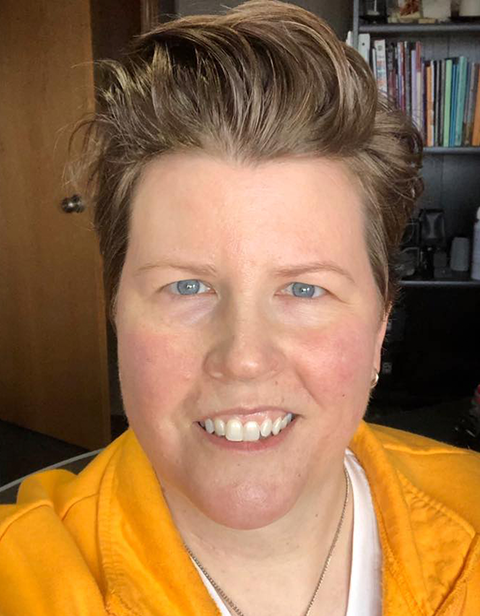