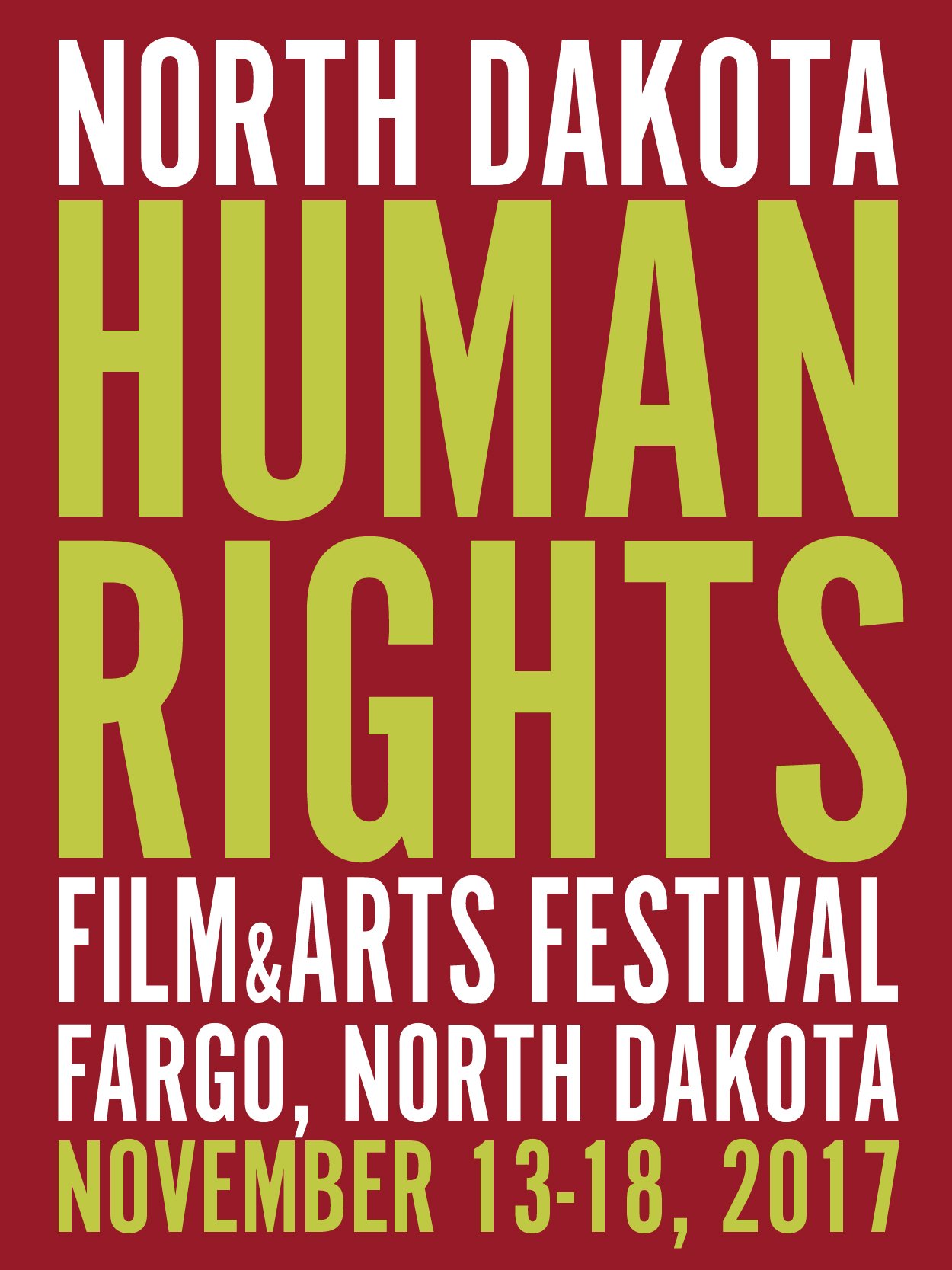 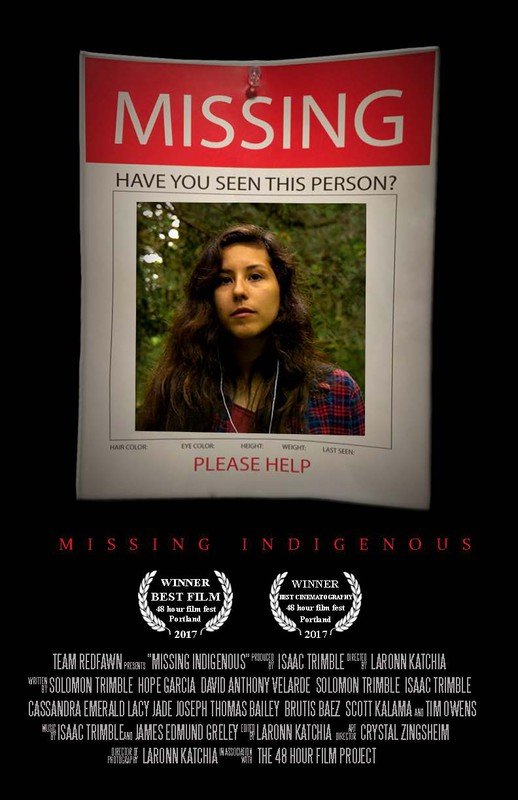 With the assistance of entomologist Brett Rivers, played by actor David Velarde, the detectives soon realize Brett may have a lead on this murderer’s lethal trademark. Taking them on a mysterious journey through the dense forests of the reservation, the detectives are soon on the trail of an elusive, faceless killer.

What unfolds is a heart wrenching story of a silent epidemic, the disappearance of Native American and Indigenous women. 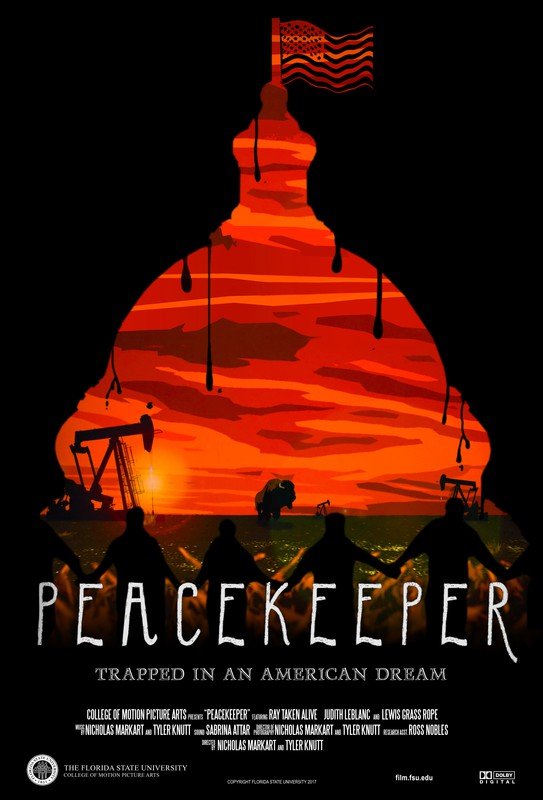 Narrator Margarete Landin will be in attendance at the festival.

Native Americans from Standing Rock speak out on the pipeline, the repetition of history, and their roles as water-protectors in a struggle for modern sovereignty. 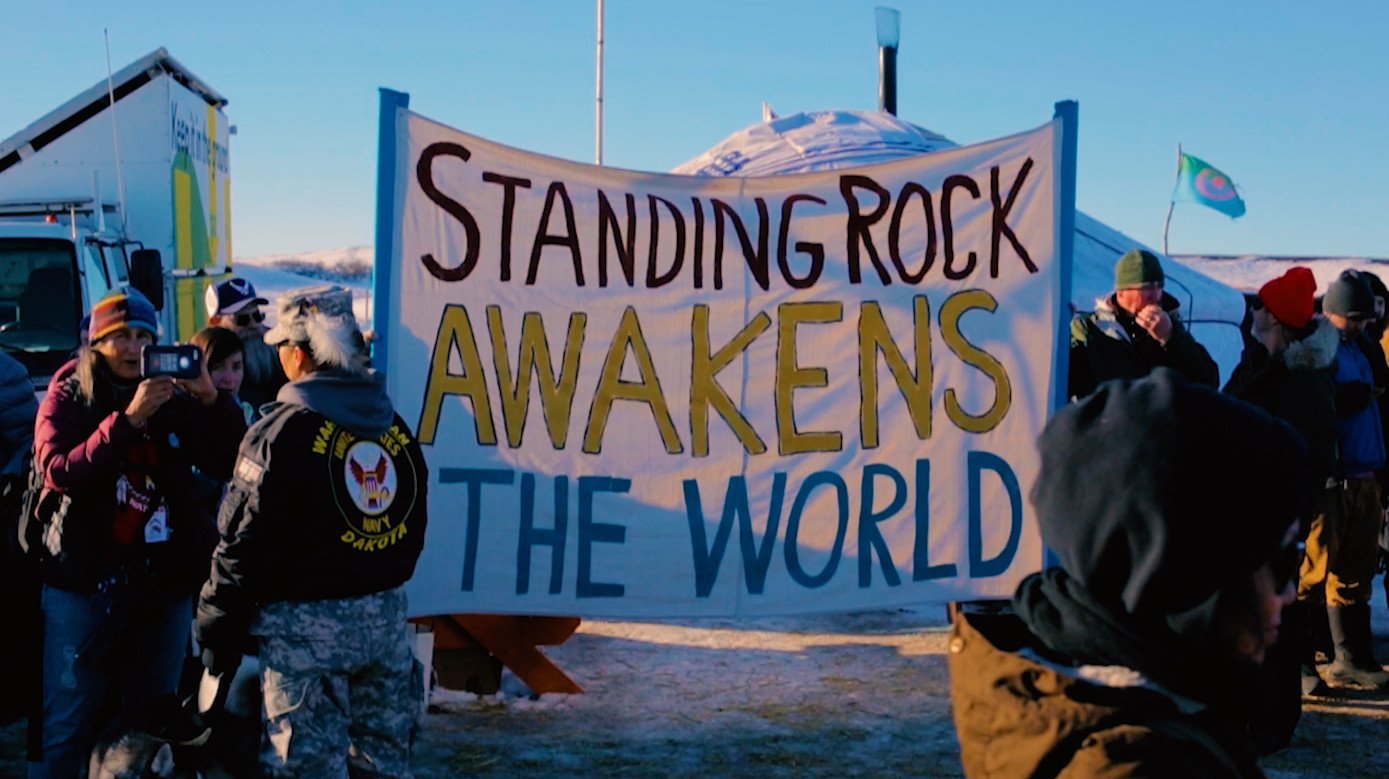 Filmmaker Justin Deegen will be in attendance at the festival.

Filmmaker Samuel Sprynczynatyk will be in attendance at the festival

On September 7, groups from around the country gathered in Bismarck, North Dakota to begin a two day journey down the Missouri River in protest of the Dakota Access Pipeline.
This mini documentary was shot during the departure of their journey.

The Clean Up Story: That Never Made the News

Filmmakers James Kambeitz & Karen Van Fossan will be in attendance

In response to forcible evacuation orders from state and federal authorities, water protectors and allies from North Dakota spent the winter cleaning up Oceti Sakowin camp and salvaging supplies before they reached the landfill. Local media told a very different story. This is the clean up story that did not make the news. 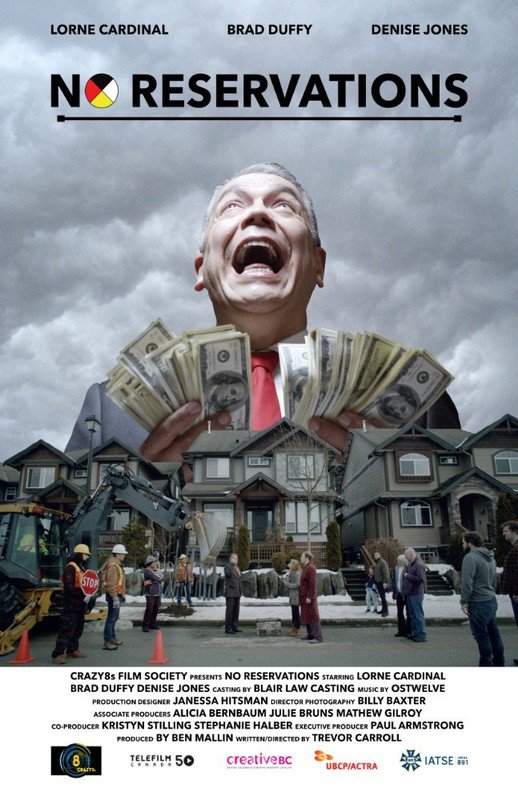 What if the moccasin was on the other foot?

Written and directed by Trevor Carroll, “No Reservations” is political satire inspired by true-life events, giving a hypothetical look at what life would be like if the roles in Standing Rock were reversed. Protests erupt as an upper-middle class Caucasian neighborhood attempts to thwart the construction of a pipeline from an Indigenous Corporation.

Starring Lorne Cardinal as Joseph Stillwater, No Reservations aims to provide an alternative point of view of the political threads that have become so tense after the events in North Dakota. Bravely challenging its viewer from the perspective of both First Nations and Caucasian cultures, the film presents a unique point of view in its statement, and a voice of accountability to the Indigenous people of North America. 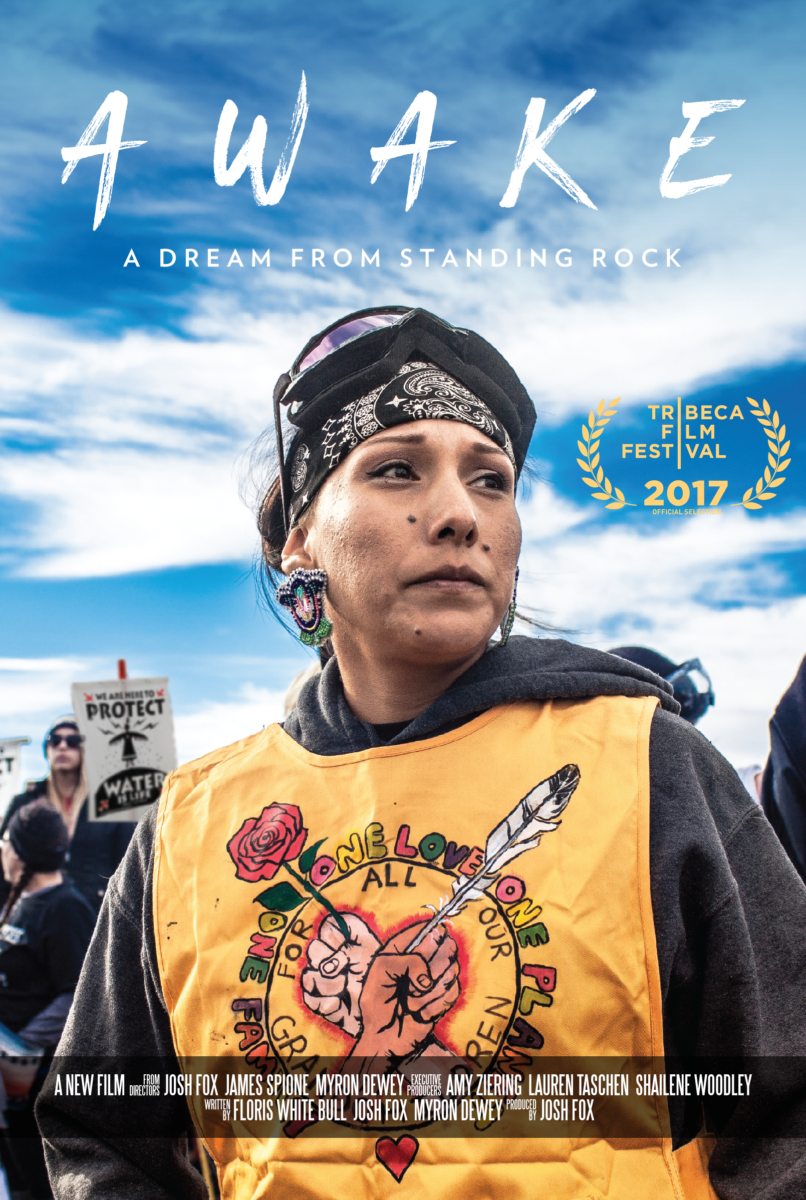 Awake: A Dream from Standing Rock

Advisor & Co-Writer Floris White Bull will be in attendance

“Awake” documents the peaceful resistance of Standing Rock Sioux Tribe to the Dakota Access Pipeline, which threatens the drinking water of 18 million people and Indigenous sovereignty. The Standing Rock Sioux Tribe in North Dakota captured world’s attention through their peaceful resistance against the U.S. government’s plan to construct an oil pipeline through their land.


Join filmmaker Floris White Bull and a group of water protectors as they reflect a year out from the peaceful resistance to the Dakota Access Pipeline. Panelist will share their experiences, as well as their thoughts on how communities can address oppression, injustice and climate change in North Dakota and beyond.