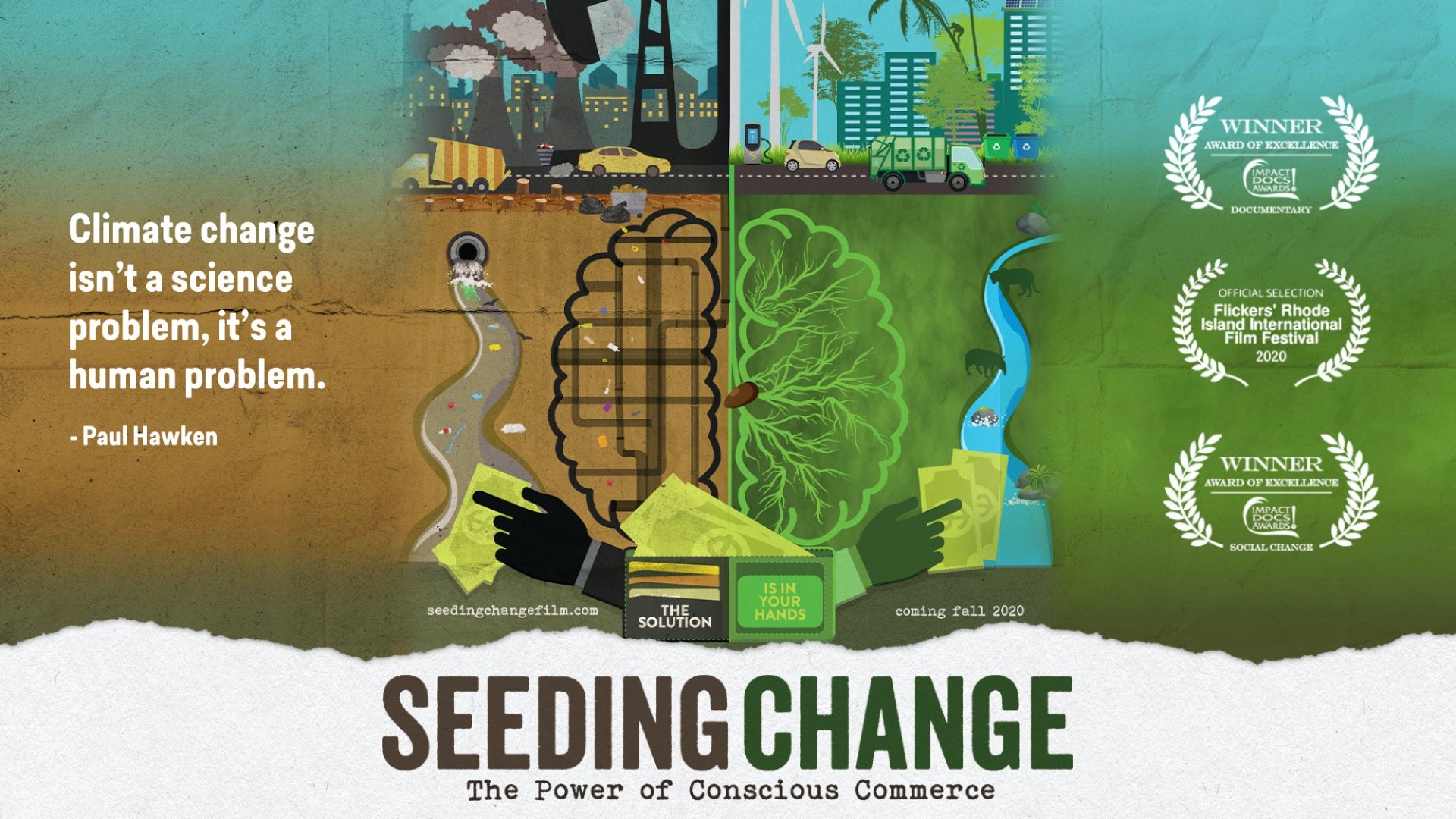 The Human Family presents SEEDING CHANGE. Never have the stakes been higher, whether it’s climate change, soil degradation or plastic pollution. Triple bottom line companies provide an immediate opportunity for viewers to be a part of the solution. This film will educate consumers on how they can help save the world one purchase at a time.

SEEDING CHANGE will be available online and on-demand from Tuesday, June 15 through Thursday, June 17. Watch the hour-long film at your convenience from the comfort of your home. The screening is made possible by RoCo Films and sponsored by grant funds and is free of charge to audiences of The Human Family.

Trailer for Seeding Change: The Power of Conscious Commerce

20 years ago, a young group of social entrepreneurs joined a movement to change the world through the pursuit of an alternative economic model and practice of conscious commerce. Seeding Change is about “triple bottom line” businesses that consider the social, environmental and financial impacts of their companies and address some of today’s most challenging issues. This award-winning documentary empowers viewers to be part of the solution by voting with their dollars and supporting the brands and products that align with their values. 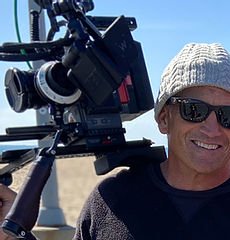 Richard Yelland is an Emmy® Award nominated director and award-winning filmmaker. Powerful visuals and strong performances are a trademark of his projects for Nike, HISTORY, Surfrider Foundation, Sambazon & Outside Television. “Richard is a fantastic filmmaker,” said Oscar® nominee Morgan Spurlock.

His latest feature, THE LONG WAY BACK documents the addiction that nearly killed Todd ‘Z Man’ Zalkins after the overdose of his longtime friend and Sublime front man, Bradley Nowell. A Best Documentary winner at The Phoenix Film Festival, The LONG WAY BACK received exclusive coverage in Rolling Stone and global distribution from The Orchard (SONY).

Richard received his Emmy nomination for “Pool,” a PSA he wrote and directed for the Life Rolls On Foundation featuring wheel chair “pool skater” Darwin Holmes.