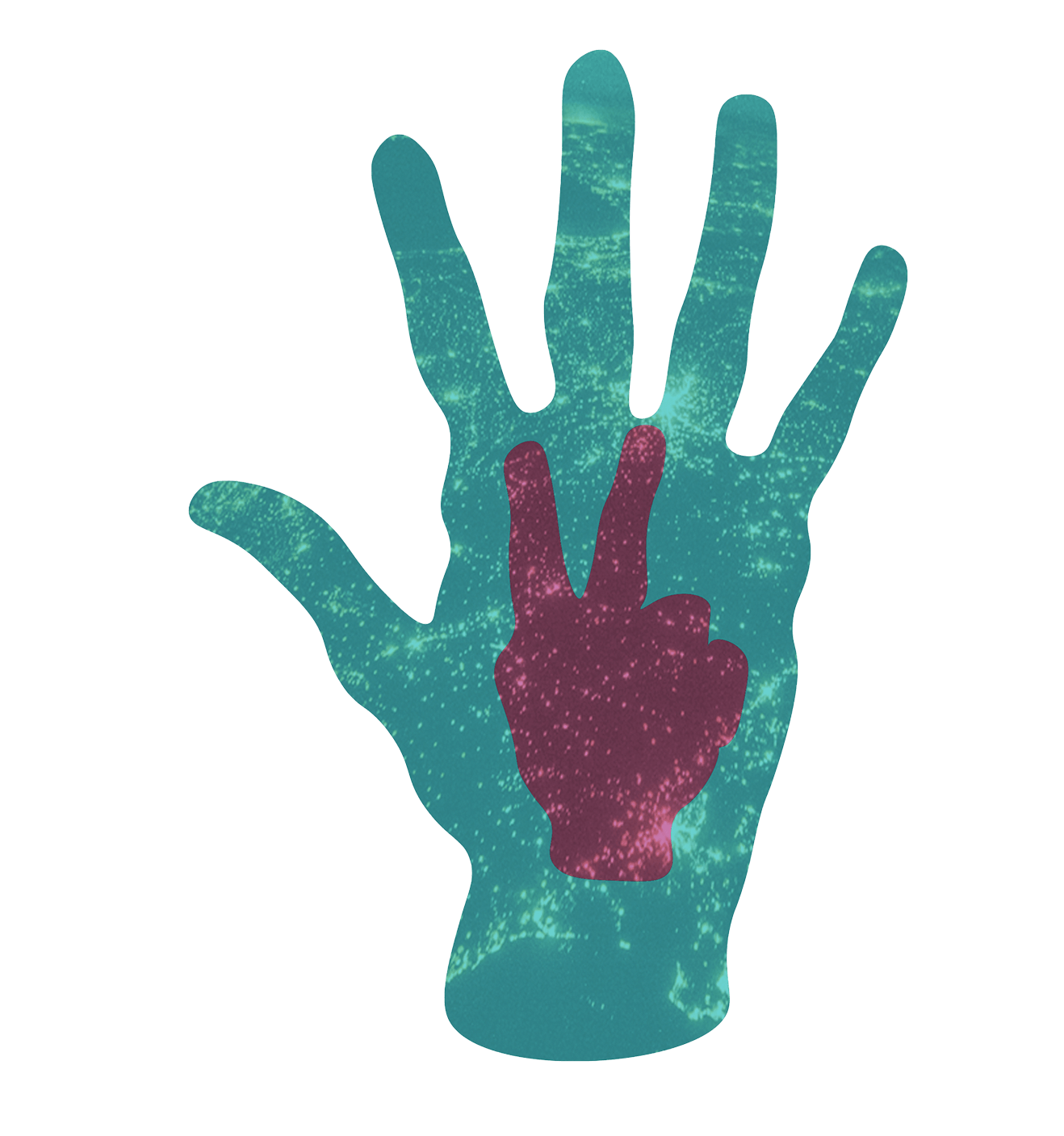 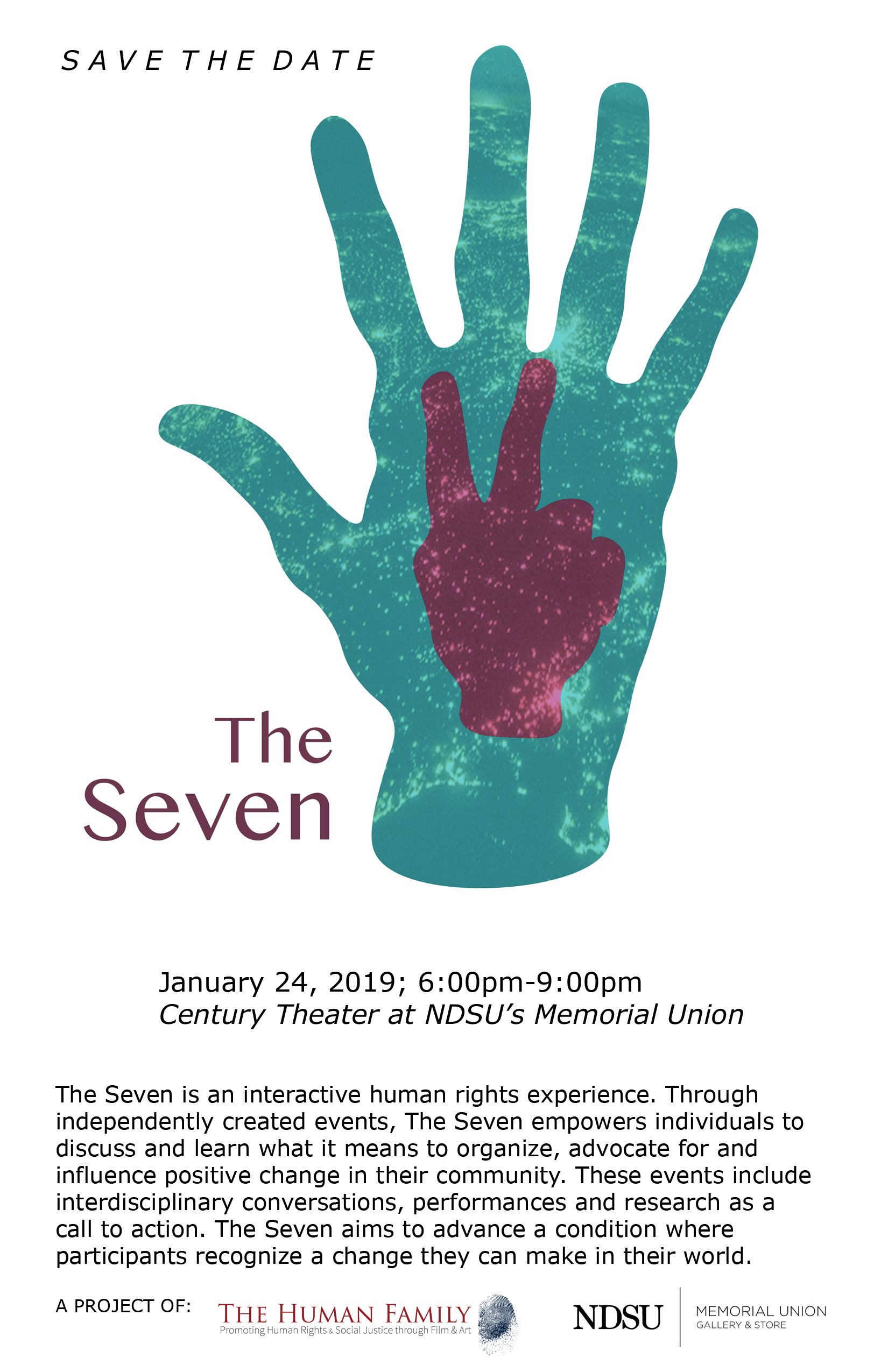 Influencing positive change in our community.

“Human Rights on a Human Level”

The Human Family and the Memorial Union Gallery will be hosting an interdisciplinary event exploring Human Rights called the Seven. The event is free and will take place on January 24th at 6:30pm at The Century Theater located on the second floor of the Memorial Union at NDSU.

The Seven is an interactive human rights experience. This event is the first of many independently organized events aimed at empowering individuals to discuss and learn about what it means to organize, advocate for and influence positive change in their community. The event includes interdisciplinary conversations, performances and research that include a call to action. The Seven aims to advance a condition where participants can recognize the change they can make in their world.

Each of the speakers or performers are asked to address one of seven categories through the lens of Human Rights: Context, Preparation, Motivation, Obstacles, Outreach, Focus or Philosophy. These seven tenants help shape a better understanding of the human condition and relationships. The following list of speakers/performers will be participating in the first annual Seven event:

A project of the NDSU Memorial Union Gallery and the Human Family.

Working together to change the world.

The latest from the SEVEN

The latest in news from the The Seven. 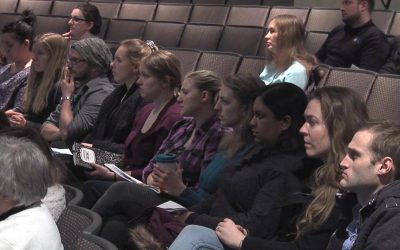 'Human rights on a human level' event gives new perspectives on issues society faces This story was originally aired on KVRR on January 25, 2019. The original story can be found online here. By Andreas Haffar. FARGO — To make a difference in your community, you may... 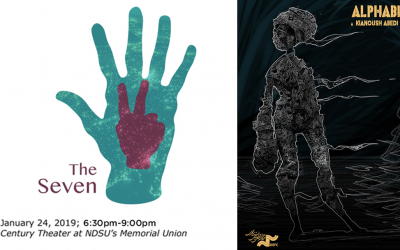 Kianoush Abedi’s “Alphabet” to screen at The Seven 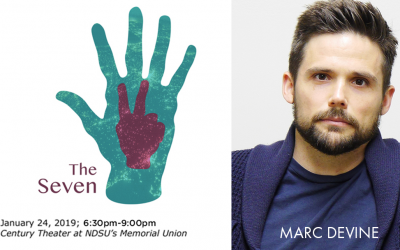 “LIMINAL” to be performed at The Seven

"Liminal" to be performed at The SevenAn excerpt from "LIMINAL : a (re-imagined) folktake" will be performed by Marc Devine and the North Dakota State University Theatre Ensemble as part of The Seven. The ensemble is comprised of Nikole Bohnsack, Riley Smith, Zach...