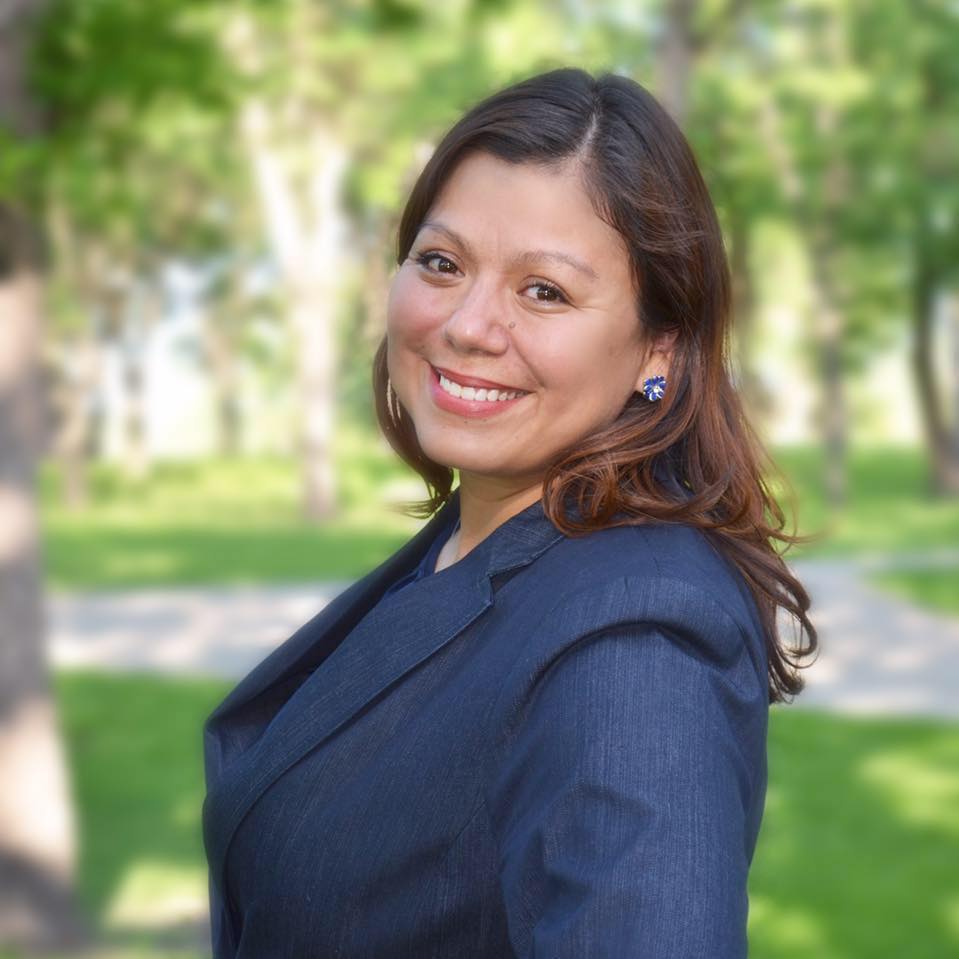 RuthAnna Buffalo, Mia Eh’Desh or Woman Appears, is an enrolled citizen of the Mandan, Hidatsa and Arikara Nation and a descendent of the Chiricahua Apache. She is a member of the Dripping Earth clan and from Mandaree.

Since 2004, Buffalo has been working in tribal communities to improve their members’ quality of life. For seven years, she has led a wellness program at a tribal college to form coalitions against substance use, and recently she led her tribe’s Summer Youth Employment Program. Her public health background and indigenous perspective guide her work to address the social determinants of health. Buffalo believes poor health is a result of poor policy.

Buffalo recently ran for public office in 2016 as a candidate for North Dakota insurance commissioner. She completed work for the ACLU of North Dakota that focused on Standing Rock. She is a current board member of the North Dakota Human Rights Coalition (NDHRC).

Buffalo is also an alumni of several women’s leadership initiatives and is currently working on a project through Harvard’s Kennedy School of Leadership, Organizing and Action led by women to increase civic engagement throughout North Dakota. In five years, Buffalo believes tribal communities will see an increase in women running for office at all levels: tribal, county, state and federal.

Buffalo currently works as a consultant for two nonprofit organizations led by women: Honor the Earth and Sacred Pipe Resource Center. Her work focuses on community capacity building and reconciliation through education and the assessment of food systems.

“Those Among Us: The Human Rights Champions of North Dakota Volume 1” is a multidisciplinary media project documenting the human rights and social justice champions of North Dakota. Through portrait photographs, essays written by the participants and video interviews capturing discussions about the motivation behind and the importance of their work, “Those Among Us” strives to create a historical record of the important work currently taking place in North Dakota.

“Those Among Us: The Human Rights Champions of North Dakota” is supported by Nostalgic Glass Wet Plate Studio, the North Dakota Human Rights Coalition and The Human Family, a nonprofit organization dedicated to the creation, support, promotion and distribution of human rights and social issue-based projects in North Dakota. For more information about “Those Among Us,” contact Executive Producer Sean Coffman at [email protected] or visit the project’s website, www.thoseamongusnd.com.