On Friday, November 17, 2017, after the Fargo premiere of the film “Awake, A Dream from Standing Rock” at the North Dakota Human Rights Film and Arts Festival, wet-plate photographer Shane Balkowitsch presented Floris White Bull, “Brave Heart Woman”, Hunkpapa Lakota, with a replica of the image “No DAPL”.

I always have this thought in my mind of a curator first year out of college, first day on the job, going to the Historical Society, finding Floris’ plate, and looking at it, and admiring it, and then turning it over and seeing on the back of the plate it has her name, it has the date that we took the image, and it has my name. That person would read that in their mind and for one moment, Floris and I would be alive again together.  – Shane Balkowitsch

Shane Balkowitsch
I just wanted to say I’m very proud to be here tonight. My wet plates were in a couple of the films that you saw tonight. More importantly, what I want to do is, I want to give a gift to my good friend Floris, if you could come on up.

Her and I were complete strangers the day she walked into my wet plate student. She came in, I hope you don’t mind, she came in and had never met me, and she told me about her story. I knew that she was down at the Dakota Access Pipeline and she said something that was very important for her is that when she was down there and she was arrested, they wrote a web of numbers on her forearm. That it was very important for her to put those numbers back on her forearm the day that I took her photograph, knowing that they wouldn’t be photographed, but for her … I’m speaking correctly, correct?

It was important for those numbers to be on her arm to remind her of her time down there and what she went through. I thought that was very, very strong and we made the wet plate of Floris, and that wet plate is now at the Historical Society of North Dakota and will be carried indefinitely there on her behalf and on my behalf. So, I’m very honored, we’ve been friends ever since that day. We almost spent an hour together, or so, that day. We haven’t seen each other until today again, but we’ve kept this relationship and I think that’s what it’s all about it being together and spending time together, and getting to know each other. I have blown up one of my wet plate image that you guys saw in the movie “Awake”, I’ve blown it up for Floris, and I would like to give that to her. Enjoy it.

Shane Balkowitsch
I couldn’t give her the original plate, I don’t own it myself. It actually, to be honest with you all, I donated this plate on my behalf for all of you. As that plate sits up at the Historical Society, everyone in this room owns that plate. I really find that fascinating. What I really love about this is that two, 300 years from now, I’ve always thought … Romantically, I’ve always thought that I didn’t need some exhibition about my work or something two, 300 years from now. I always have this thought in my mind of a curator first year out of college, first day on the job, going to the Historical Society, finding Floris’ plate, and looking at it, and admiring it, and then turning it over and seeing on the back of the plate it has her name, it has the date that we took the image, and it has my name. That person would read that in their mind and for one moment, Floris and I would be alive again together. Thank you everyone. 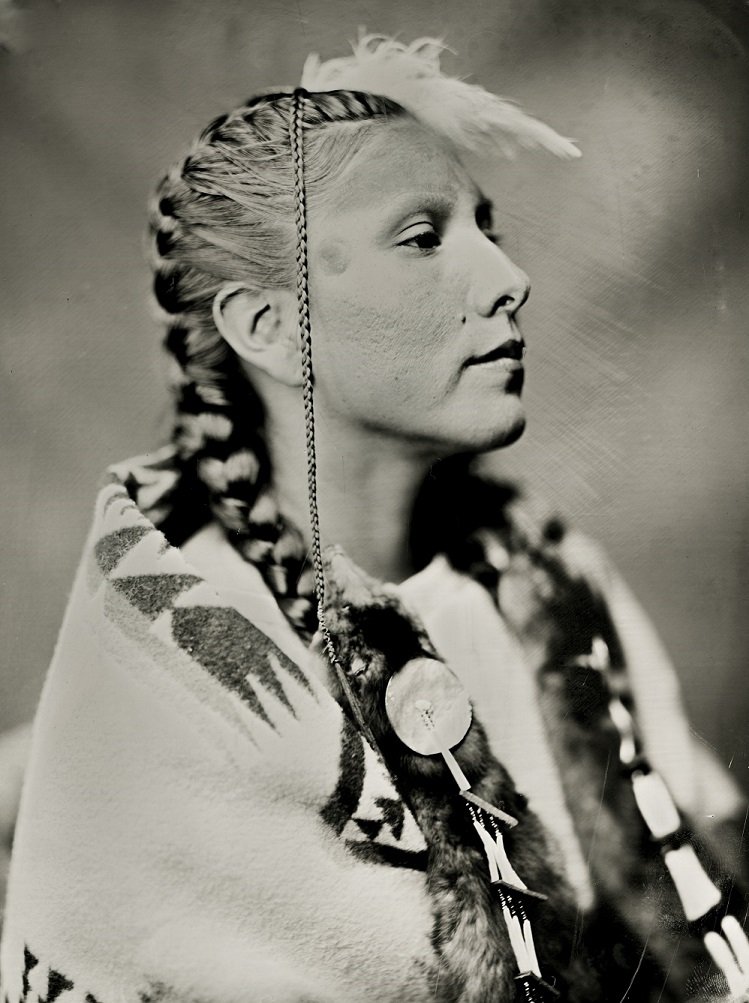 Shane Balkowitsch is an American wet plate photographer from Bismarck, North Dakota. The subject of his photos is the human condition. Since 2012 he has photographed over 2,000 individuals, including various celebrities and historical figures. On October 20, 2016 the Smithsonian Institution acquired The Real Deal, A wet plate collodion photograph of American former professional boxer Evander Holyfield taken by Balkowitch on February 28, 2015. Balkowitsch is a self-taught photographer and is one of the last few remaining wet-plate photographers in the world.

Video production made possible through the support of Moorhead Massage and Wellness.

The mission of the North Dakota Human Rights Film and Arts Festival is to educate, engage and facilitate discussion around local and worldwide human rights topics through the work of filmmakers and artists. 2017 is the inaugural year for both the film and art festivals. The festival was founded and is managed by the non-profit The Human Family, an organization dedicated to promoting human rights and social justice through film and art. Support for the festival comes from: the Fargo Human Relations Commission; the Fargo Native American Commission; African Soul, American Heart; Park Co. Realtors; Bell Bank; Himalayan Yak; Lutheran Social Services of North Dakota, Kensie Wallner Photography; iPitch.tv; and the North Dakota Human Rights Coalition. 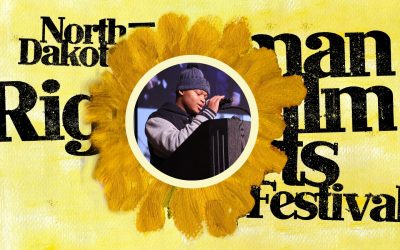