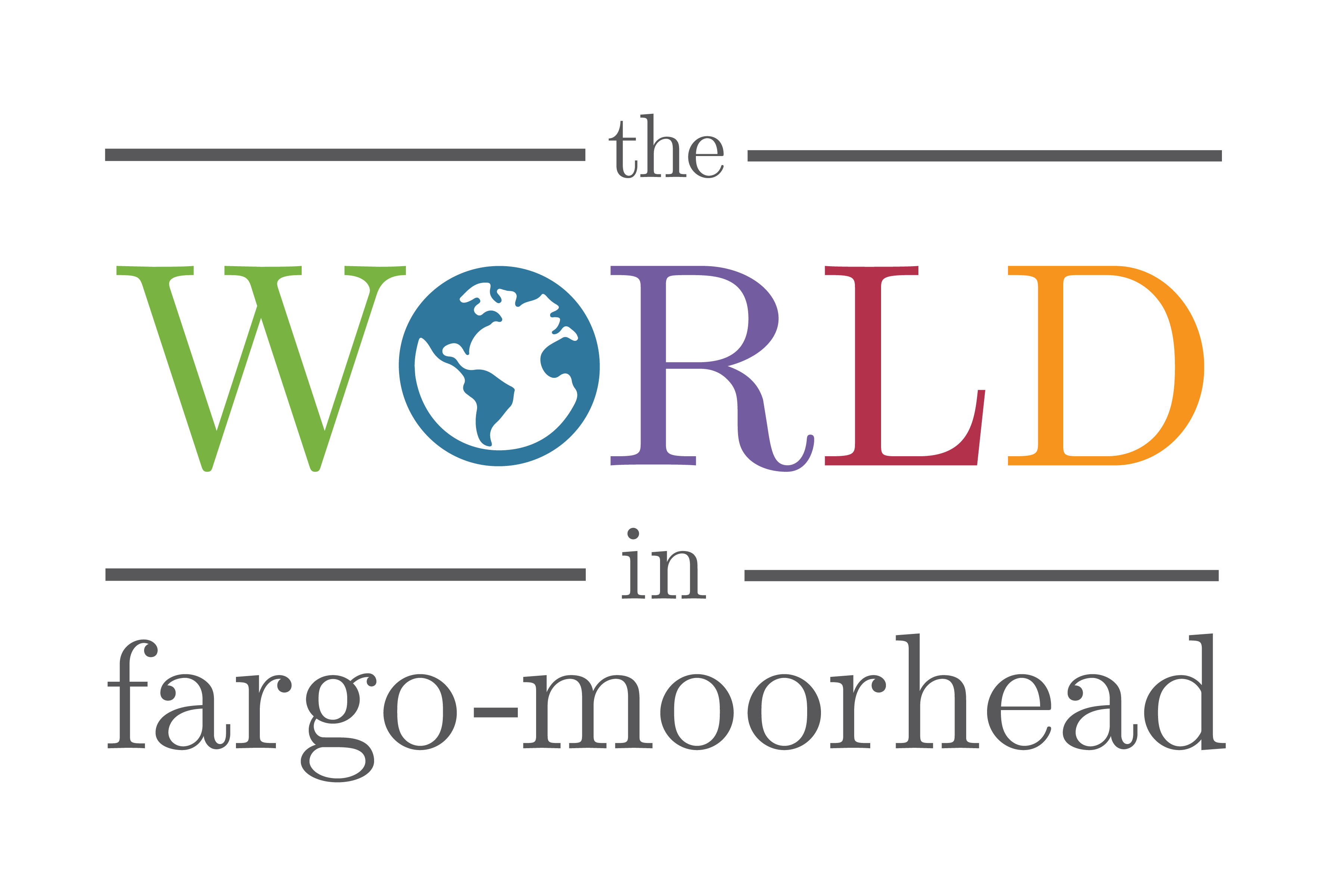 By Oscar De Leon. This story was originally printed on The Skrive on October 25, 2018. The original story can be found online here.

During the fall of 2013, Ibtissem Belmihoub found herself at a crossroads. For over twenty years she’d been living in the comfortable Kabyle area of Algeria, in a modest-sized town of 16,000 people. Outside her window she could see the Djurdjura range —a mountain range that cuts the horizon into pieces resembling broken glass.

With her brother recently having traveled abroad to study, Belmihoub found herself wanting to do the same. When it came down to looking for a university to attend, she sought out his advice and he recommended the city of Fargo.

While reviewing her options, she considered several large universities but liked the idea of a medium-sized school like North Dakota State University (NDSU) better. The idea of a large university was daunting to her – especially in a foreign country, worried that her voice would get lost in the shuffle.

“I like to feel like I can make a change in the things I get involved in,” says Belmihoub.

The details of the location were sparse at best. When she tried to look up the town the only info she could find was through the Wikipedia page and the dry wit of the American ambassador.

“When I told him I was going to Fargo to study” Belmihoub recalls, “He said ‘Fargo? Does anyone actually live there?’ and I was like ‘I hope so!’ so that was scary.” 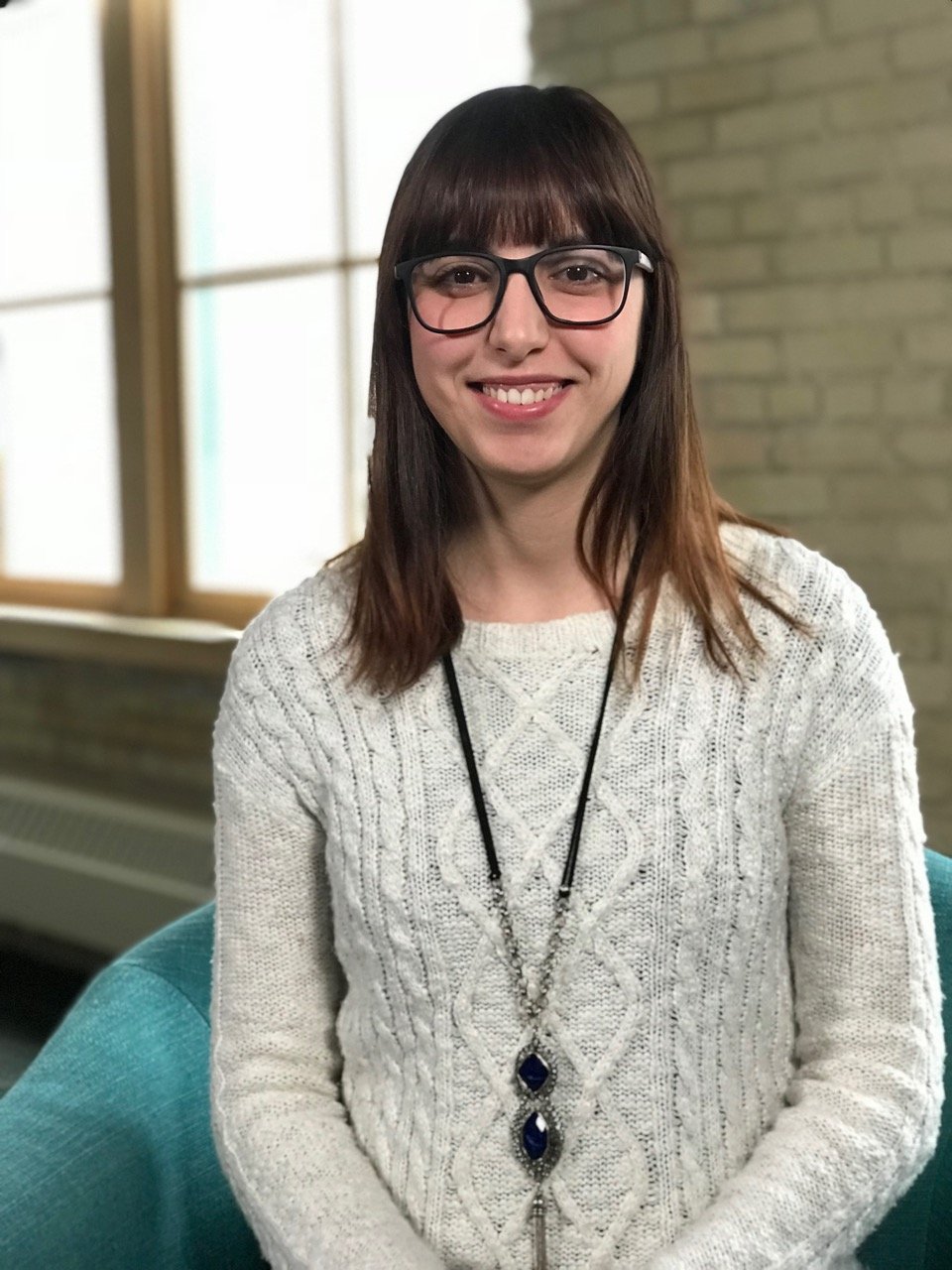 Growing up, Belmihoub lived in a intellectual household so her family always pushed her to pursue further education. Her father is a retired High School accountant who now tends to the small plot of land they own in the mountains. Her mother has recently retired after more than 30 years of teaching French to primary-aged children. Belmihoub grew up speaking French and it’s one of three languages she’s fluent in.

Her native language is Berber — an indigenous language that isn’t sanctioned by Algeria — it is orally passed down through generations. She learned English when she chose to pursue a doctorate.

“I’ve always thought I had to learn English,” Belmihoub says. “I wanted to learn the language so I could have access to this world- so I could understand the music I liked and watch the movies I wanted to watch.”

While flying into Fargo, she considered what she knew about American culture and the Midwest at large — it wasn’t much.

Before coming to America, she met with the American embassy to prepare for any potential culture shock.

“The embassy helped us understand the American culture at large but wasn’t very specific about the differences regionally,” Belmihoub says. “All I knew was it was going to be cold and that Midwestern culture is really reserved.”

As the plane was landing in Fargo she observed the emptiness of the prairie land, without a notable building dotting the land.

“Oh my god, what if that Ambassador was right?” Belmihoub thought, in reference to the cheeky remark the man made to her before she traveled over.

She landed and was escorted to the NDSU campus. Despite the wildly different environment from her native home, she embraced the challenge in stride. With the winter approaching, she humorously observed that it will help her stay inside and study more.

As time passed, she found herself relatively isolated from the rest of the world- focusing mostly on her studies. It wasn’t until a full year later that she decided try to get engaged with the Fargo community.

At first, it was through small NDSU functions promoting diversity and exchange programs.

“I did fashion shows on International night, the parade downtown and started to get involved more in the community because I didn’t know anyone and wanted to meet people,” Belmihoub says.

After a year, she volunteered to help at The World in Fargo-Moorhead event which promotes diversity through portraits with short profiles in the style of the &quot;Humans of New York&amp;quot; project. Recently, she has become their project coordinator. 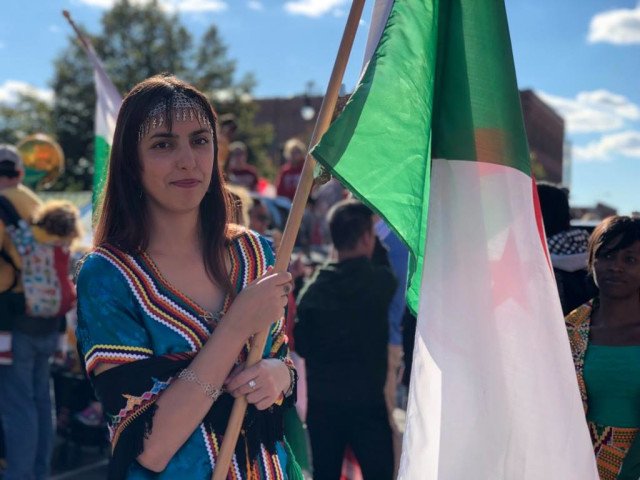 As a recipient of the Fulbright Scholarship she is required to volunteer a certain amount hours and write regional reports on culture.

To Belmihoub, this is very important to accomplish, especially growing to understand other cultures, people’s lives and being able to give back.

“Fargo didn’t have to welcome me but they did,” Belmihoub says. “I feel like it’s important to show your gratitude.” Because of her commitment and continued involvement, she has become an integral part of sustaining The World in Fargo-Moorhead. 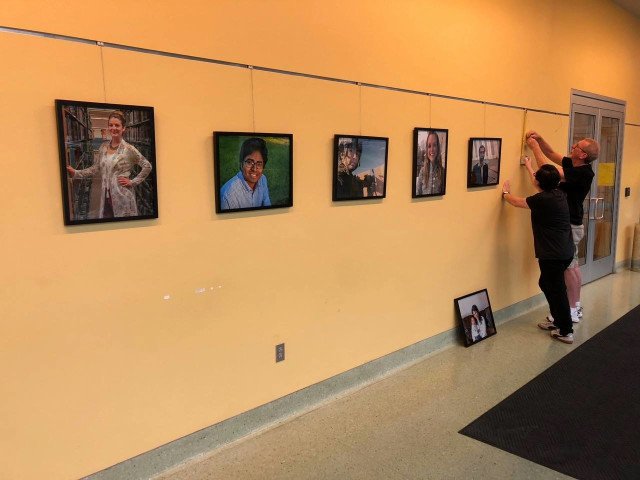 “We have to keep asking ourselves what can we do better in our community? As long as those questions are being asked I think we’ll be okay.”

After five years in Fargo, she’s gained a new perspective. In a year or so she will have to make a life changing decision. What will she do when her student visa is up? As of now, she doesn’t know. In this political climate, anything could happen. As of 2018, 1.5 million students have stayed and continued to work in America. Unfortunately, the new administration has threatened to end those opportunities and send students back home.

In light of this, Belmihoub remains steadfast and positive. If she is employed in America she will get the opportunity to stay a little longer through obtaining a workers visa. If it comes to pass that she doesn’t stay in America, she just hopes that she can remain helpful.

“I just want to be able to do the work I care about no matter where in the world I am,” she says.

Follow this series and add “fargofaces” to My Tags on My Skrive or just hit “Follow” when you view my profile. Have a topic suggestion? Comment below.