Jaylani Hussein, executive director of the Minnesota chapter of the Council on American-Islamic Relations (CAIR-MN), will join the panel discussion “The Immigrant and Refugee Experience” on Thursday, November 8, at the Empire Arts Center during the 2018 The North Dakota Human Rights Film Festival. In the midst of racial tensions in Grand Forks, North Dakota, the panel discussion will focus on dispelling the myths around immigration processes and services, and identify ways the Grand Forks community can become a welcoming community for all who call it home. The discussion will take place after the North Dakota premiere of the feature-length documentary, “This is Home”.

Hussein worked as the Community Liaison Officer at Metro State University and as a Planner for the Minnesota Department of Agriculture. In 2013, he created Zeila Consultants to develop and offer cross-cultural training workshops on East African cultures. Hussein has presented on the Somali Culture to diverse public and private organizations across the US. He specializes in the areas of urban planning, community development, youth development (with over 8 years experience in working in juvenile treatment centers for court adjudicated youth), legal and civil rights. 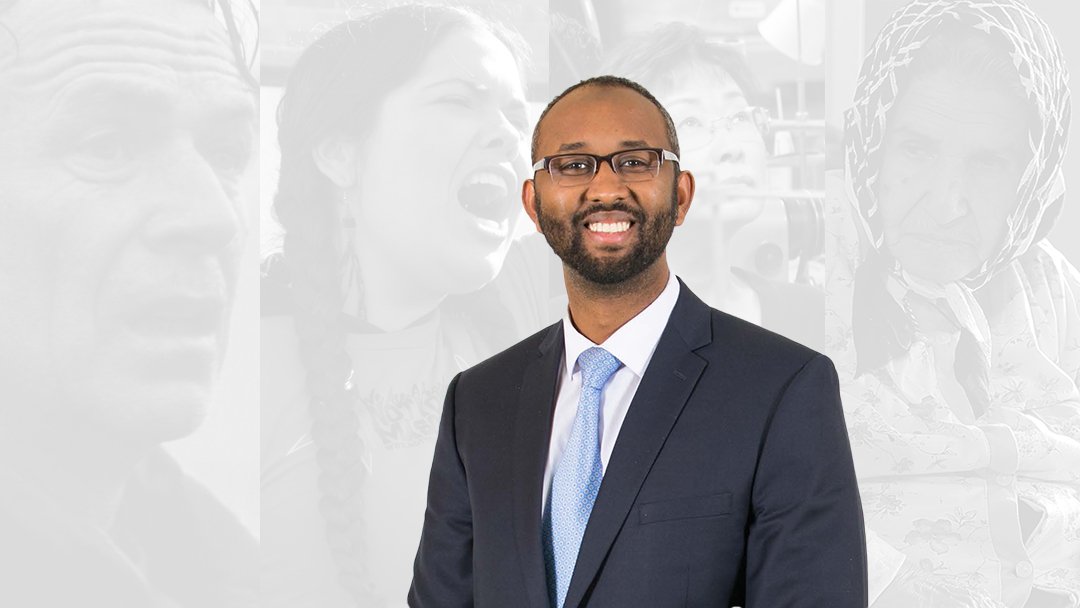 Hussein has been active with various community organizations in Minnesota, including the Islamic Cultural Center of Minnesota Board of Directors, Wilder Foundation Advisory Board, Muslim Youth of Minnesota Advisory Board, Islamic Resource Group Speakers Bureau, and ARAHA Board of Directors. He has traveled to the Horn of Africa twice on behalf of ARAHA, to open a regional field office and oversee large-scale humanitarian projects during the Somali Famine of 2011. Hussein received the 2015 Minnesota Council of Nonprofits (MCN) annual “Visionary Leader” Award. Hussein received the Immigrant of Distinction Award from the Minnesota/Dakotas Chapter of the American Immigration Lawyers Association (AILA). He was also named the 2016 Ten Outstanding Young Minnesotans by JCI. In 2016, Hussein was appointed to the Minnesota Governor’s Council on Law Enforcement and Community Relations.

Hussein appears regularly on Minnesota’s local television and radio stations. He has also appeared on national and international outlets including ABC News, CNN, FOX BUSINESS, NPR, BBC among other outlets.