Julie Sheppard is know for playing “powerhouse” roles, and her role in the Canadian short narrative “Rehoming” is no different.

“Rehoming,” which premieres during the afternoon screenings of the North Dakota Human Rights Film Festival on Friday, November 16 in Fargo, tells the story of a grief-stricken couple who adopt a child from a foreign country.

Julie, a Toronto-based actress who’s worked in film, TV, commercials, theater and voice productions, will be in attendance to watch NDHRFF18 selection premiere at the Fargo Theatre.
____________

Was this role different for you?
This was an emotionally challenging role. Although not the identical situation, in order to portray the role, I remembered the heartbreak that my family friends experienced when trying to adopt internationally. I am actually blessed to have two children of my own. It was a difficult role to play in that I find it very painful to know that any parent would be desperate enough to “rehome” a child. 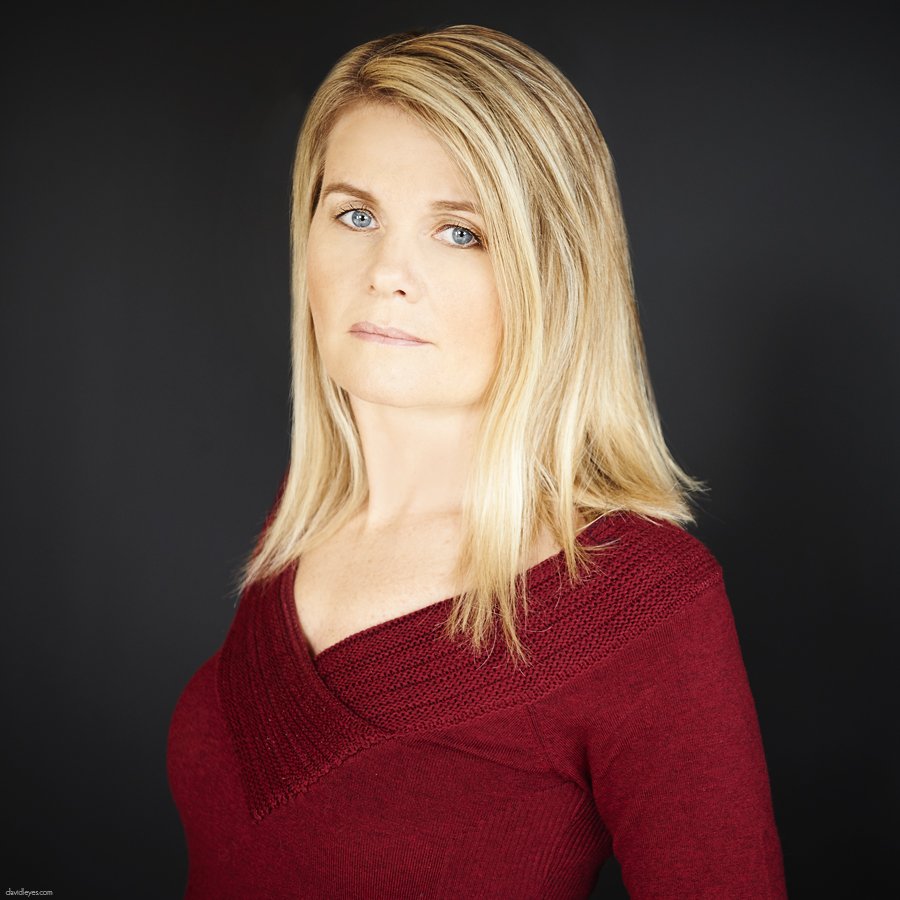 What was it like to work with Ashley (von Both, who plays the daughter)?
Ashley, who plays my adopted daughter, is a sweet, gentle child. She possesses a quiet, yet intense presence, which I believe suits the role perfectly. Her soulful eyes tell the story of a child’s hurt and confusion, finding herself in a foreign country with a less-than-emotionally stable adoptive mother.

What do you hope viewers will take away from the film?
My greatest wish is, after “Rehoming” is screened, that a spark will be lit in the hearts and minds of viewers and encourage them to advocate for legislation to protect these – in my mind – abandoned children. 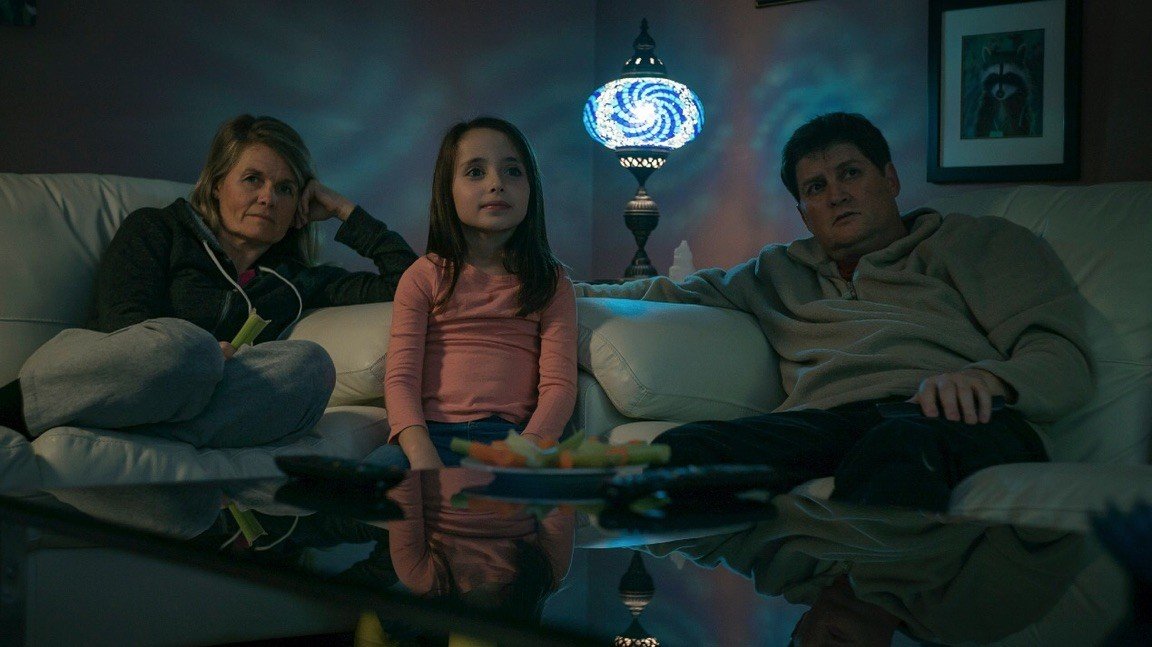 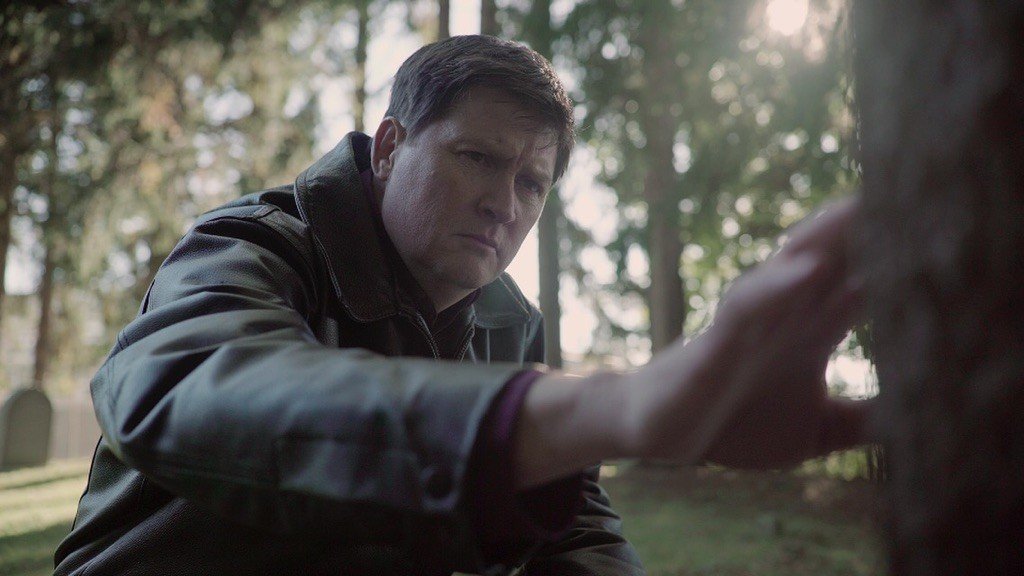 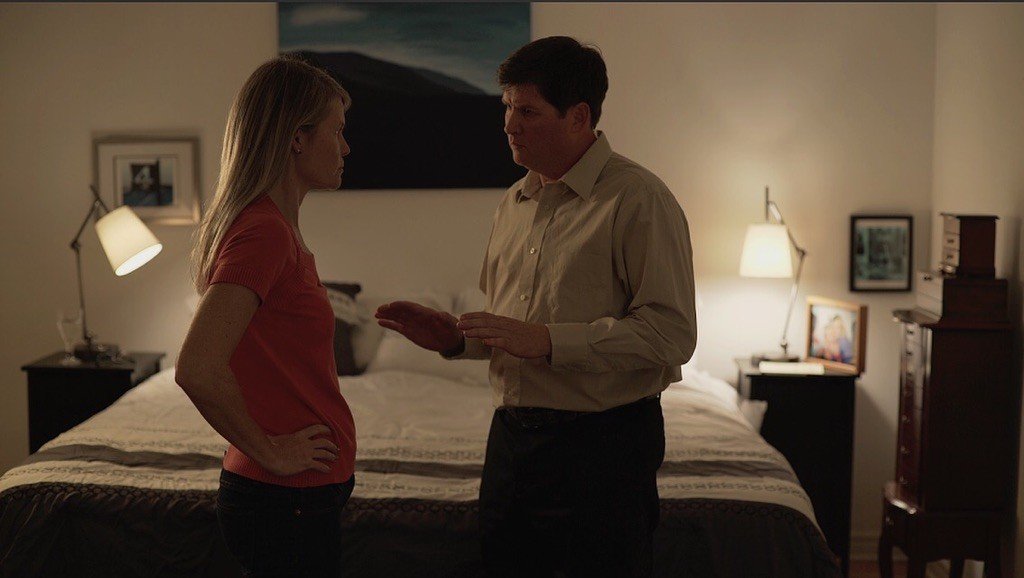 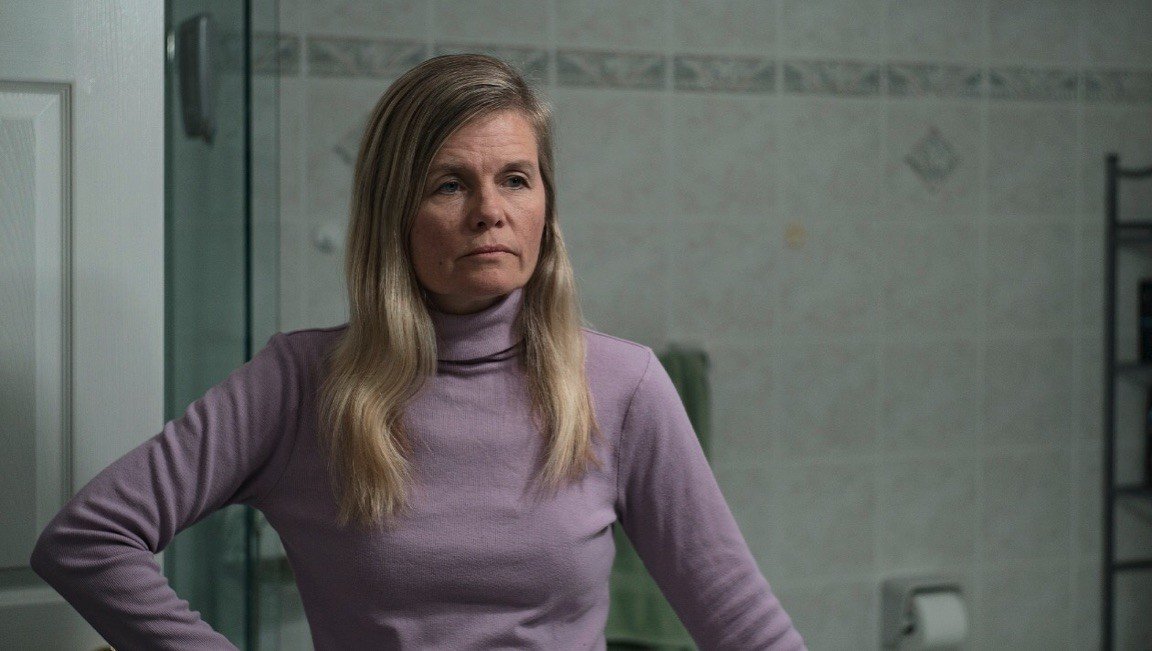 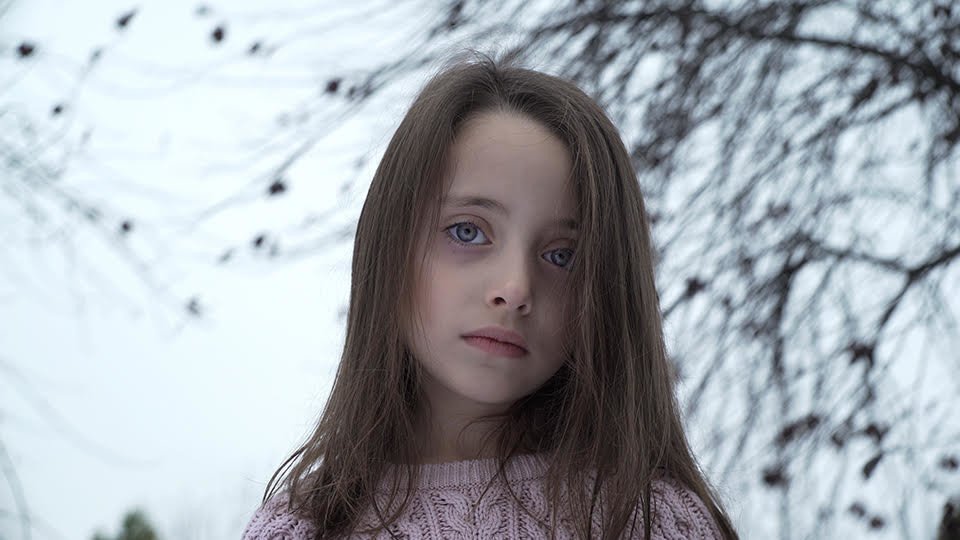 “Rehoming” screens during the afternoon session Friday, November 16, at the Fargo Theatre. Tickets cost $12 in advance, $15 at the door, and $2 for seniors and students. A Festival Pass to all screenings in Bismarck, Fargo and Grand Forks is available for $40. To get your tickets, visit Fargo.