Her film “Sundogs” will have its North Dakota premiere on Thursday, November 15 at the Fargo Theatre. The narrative short “Sundogs” features the story of a single mother and her 4-year-old daughter as they struggle to survive a homeless night in the oilfields of North Dakota. 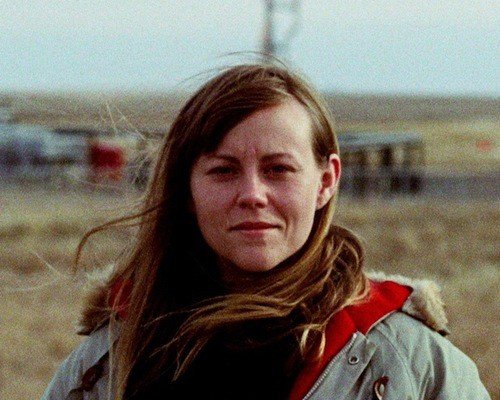 Her films have screened at festivals across the country and the world, including Interfilm Berlin, Sarasota, IFFBoston, Athens Film + Video, MSPIFF, and SXSW. She is currently working on her debut feature project, “Sundogs,” which participated in the Berlinale Script Station in 2016 and was an Academy Nicholl Fellowship Semi-Finalist. She holds a BA in Film and Media Culture from Middlebury College, and an MFA in Film and Video Production from University of Texas at Austin. 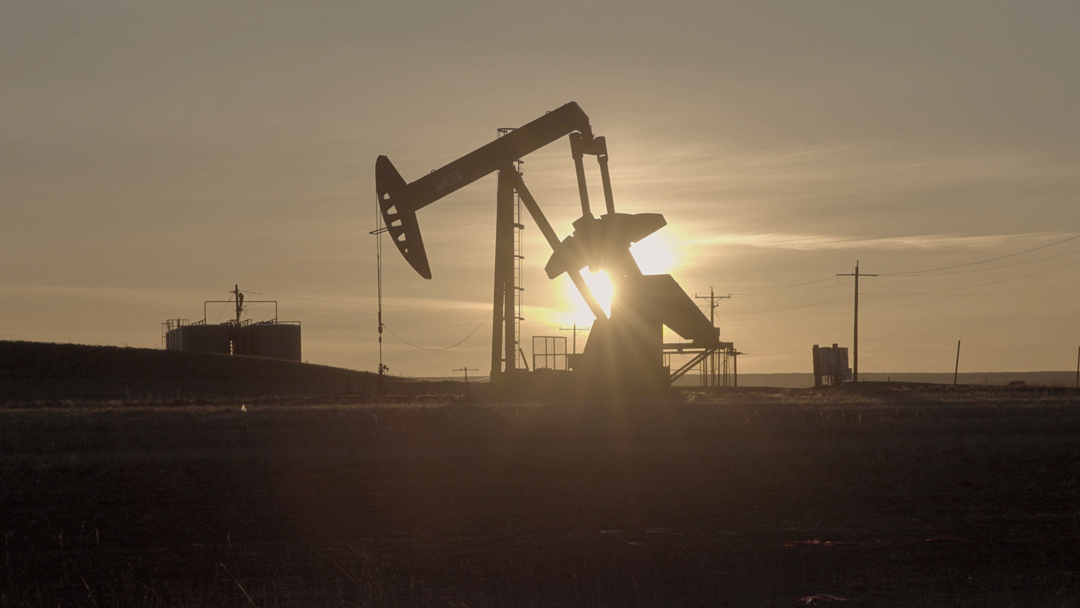 “As a young girl growing up in North Dakota, I wanted nothing more than to escape the brutal cold and live elsewhere,” said Chatelain.

“After spending years outside my native state, I felt compelled to return and share the stories of the dramatic changes occurring there. In 2012, with the advances in technology of hydraulic fracturing and horizontal drilling, once rural areas and small towns boomed. Desperate wanderers flocked from all areas of the country for the opportunity to start over. Some of them found success; others left even more desperate than they came. “Sundogs” is an exploration of the effects of this boom phenomenon on two of these struggling transplants: a mother and child.

I am also very excited to be returning to my hometown to share this film with Fargo. I think it is such a relevant story to our state’s ongoing struggle with the positive and negative effects of the energy industry, and the plight of the homeless in North Dakota.”

“Sundogs” screens on Thursday, November 15, at the Fargo Theatre. Tickets cost $12 in advance, $15 at the door, and $2 for seniors and students. A Festival Pass to all screenings in Bismarck, Fargo and Grand Forks is available for $40. To get your tickets, visit Fargo.