Fargo Premiere of “One Cambodian Family, Please for My Pleasure” 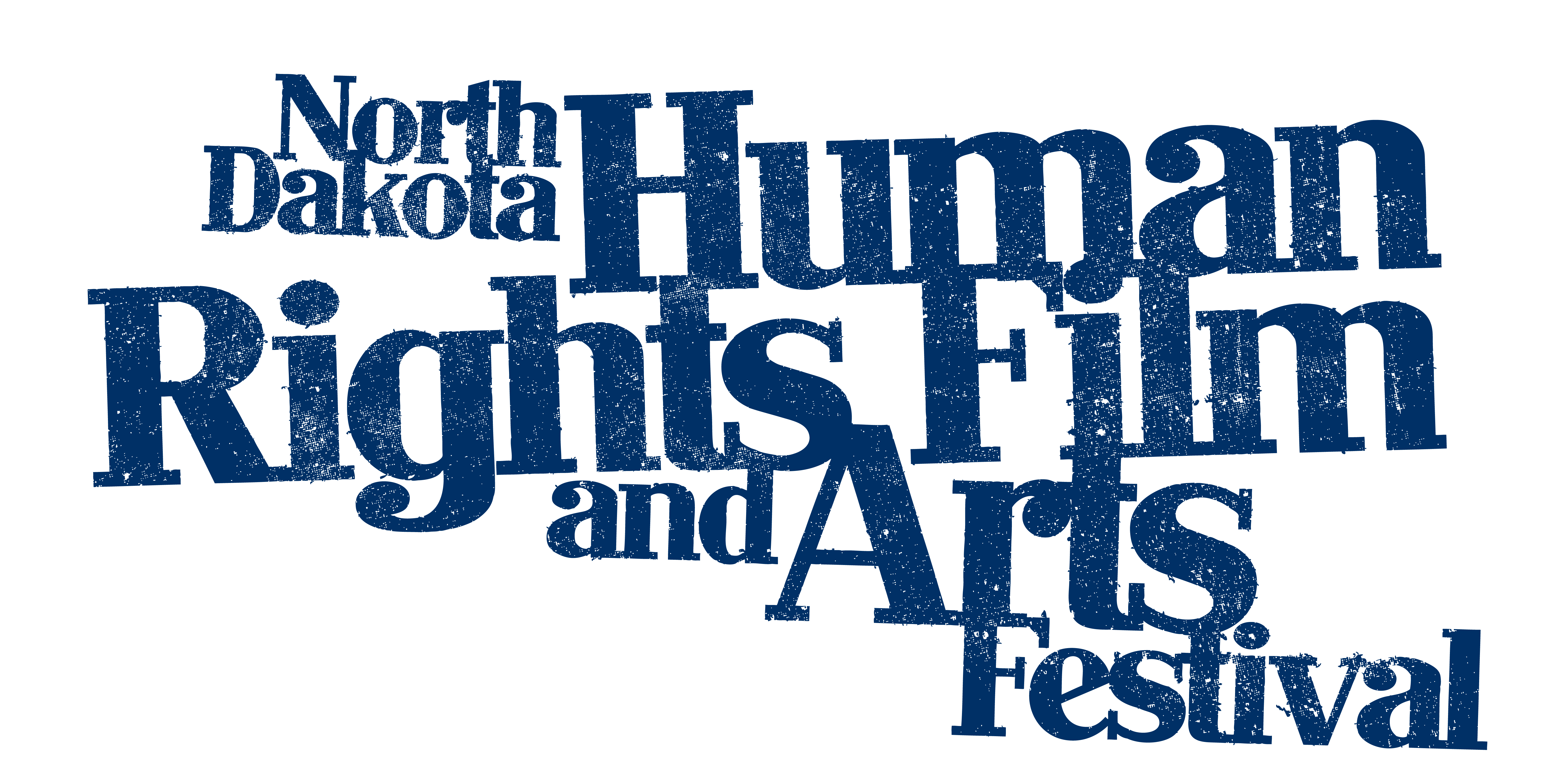 Fargo premiere of “One cambodian family, please for my pleasure”

The North Dakota Human Rights Film Festival is excited to open the 2019 season with the Fargo premiere of the award-winning film, “One Cambodian Family, Please for my Pleasure.”

The North Dakota Human Rights Film Festival will be partnering with Lutheran Social Services of North Dakota (LSSND) to host the Fargo premiere of the award-winning Sundance short. The screening will take place at the Fargo Theatre at 7 p.m. Monday, April 8. General admission tickets are $7 in advance and $10 at the door. Tickets for students and seniors 55 and older are available for $3. 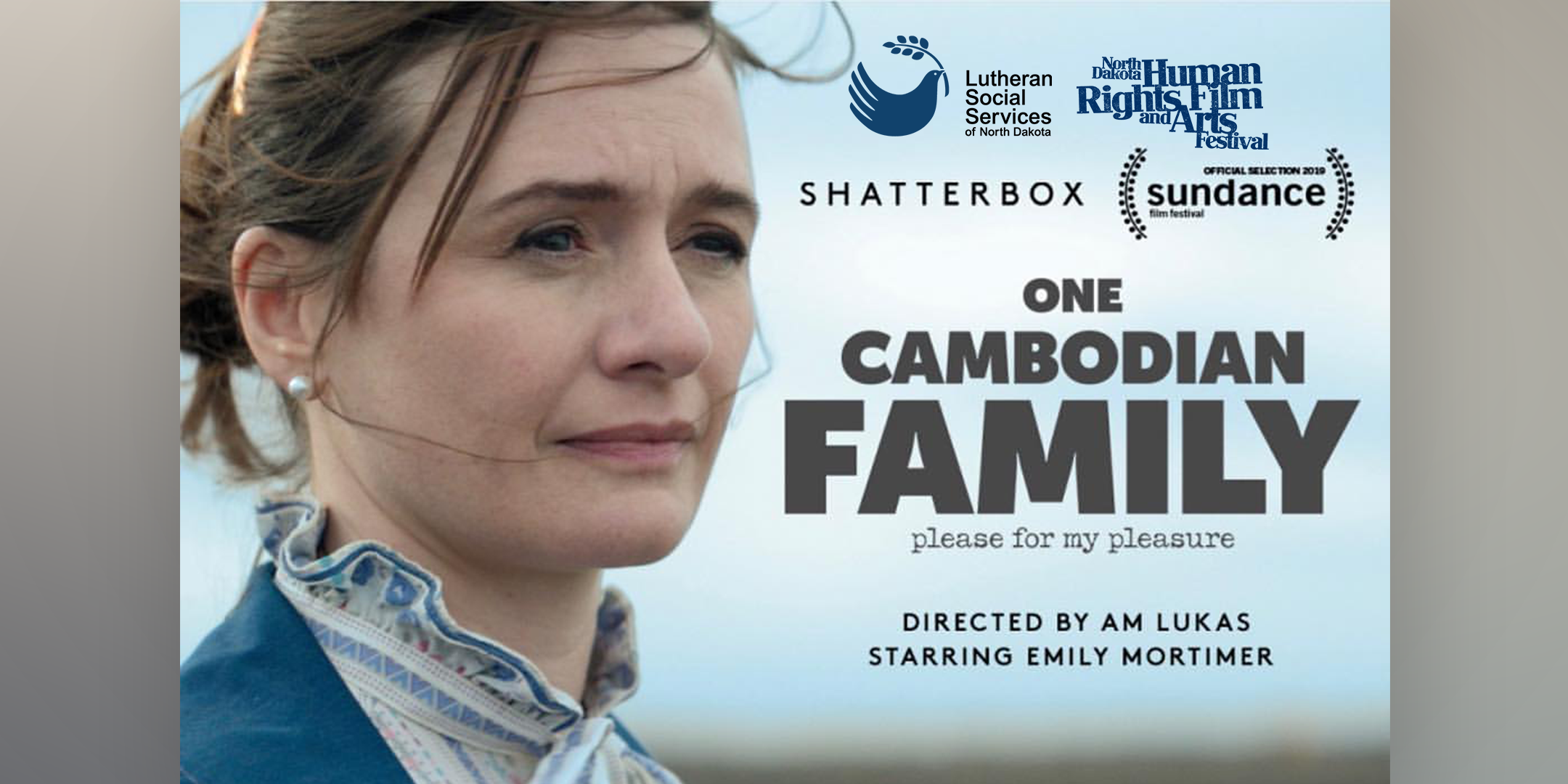 The screening will include a Q&A session with director A.M. Lukas, and comments about the real-life story behind the film from Shirley Dykshoorn, vice president of Humanitarian Services at LSSND. Proceeds from the event will be donated to LSSND. The film stars Emily Mortimer, of “Mary Poppins Returns,” “Lars and the Real Girl,” and “Transsiberian.”

Shot in Fargo, “One Cambodian Family, Please for my Pleasure” is based on the true story of a lonely refugee from Czechoslovakia who paints an all-too-appealing picture of her American life as she writes a letter begging an organization to send a Cambodian refugee family so that she can help resettle them in her new “hometown of dreams”: Fargo, North Dakota.

“The film is set in 1981 and is steeped in the humor and visual quality of childhood memory,” said Lukas. “This film is based on the very true story of my mother Helena, who escaped persecution in communist Czechoslovakia to be resettled not in her bustling ‘dream city’ of Manhattan, but in the unforgiving landscape of Fargo, North Dakota. The film is about her need, as a refugee who made it out of her bad situation, to help others in a similar position. The film’s subject matter is incredibly timely, even urgent, considering the Trump administration’s divisive stance on refugees and immigration.”

A.M. Lukas (formerly Anna Martemucci) debuted as a feature film writer/director with “Hollidaysburg,” recently named No. 11 on Rotten Tomatoes’ list of “20 Best Thanksgiving Movies of All Time.” Critics also embraced the film, with the LA Times calling it, “Smart, warm, and authentic, one of the better youth comedies of the last few years.” Her previous work includes “Breakup at a Wedding” and “Periods.” Both were made in association with Anonymous Content and released by Oscilloscope.

LSSND is a statewide social ministry that provides a lifespan of care to individuals, families and communities. LSSND puts faith into action by working to prevent child abuse and neglect, helping troubled youth get back on track and providing addiction and mental health counseling and treatment. The agency also addresses community concerns such as the rural housing shortage and disaster recovery. LSSND provides assistance without regard to clients’ race, religion, gender or economic status. In 2019, LSSND celebrates 100 years of service to North Dakotans in-need.

The mission of the North Dakota Human Rights Film Festival is to educate, engage and facilitate discussion around local and worldwide human-rights topics through the work of filmmakers and artists. The official dates for the 2019 festival are: Oct. 29 in Bismarck at the Heritage Center; Nov. 5 in Grand Forks at the Empire Arts Center; and Nov. 7-8 at the Fargo Theatre.

To purchase tickets to “One Cambodian Family, Please for My Pleasure” visit our online event page.