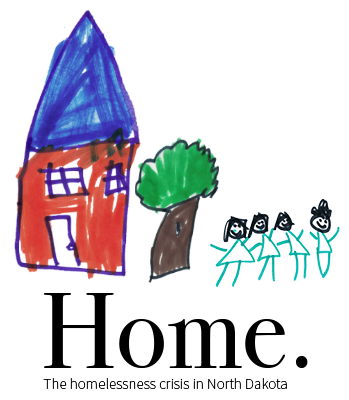 This story was originally posted on WDAY on April 24, 2019. The original story can be found online here. By Andreas Haffar.

FARGO — A new series from a Fargo-based nonprofit looks at homelessness through the eyes of those battling it every day.

The Human Family, an organization dedicated to educating communities about human rights topics, has created a 12-part series called “Home: The Homelessness Crisis in North Dakota,” that dives into the many issues surrounding homelessness.

More than 60 people were on hand at the Fargo Public Library, Wednesday evening, April 24, to watch episode one, which ran roughly 45 minutes. 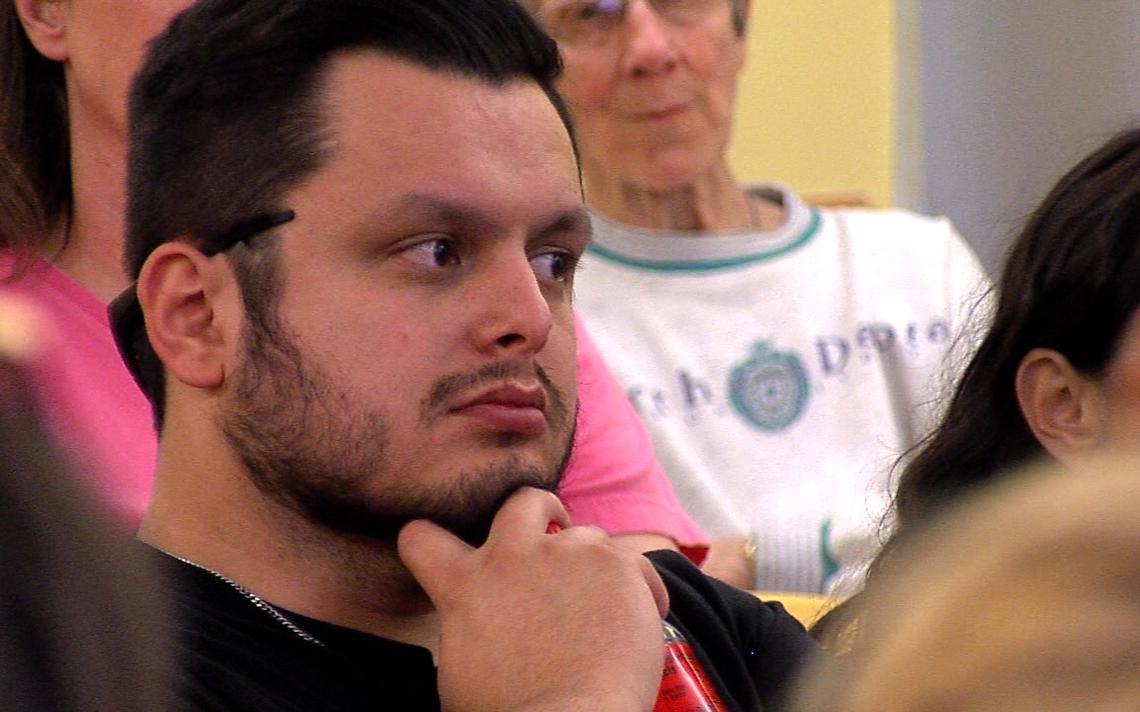 Some of the people who attended are on the front lines of the issue and others had experienced it firsthand.

A man at the viewing was once homeless, and told WDAY News people never guessed it because of how he dressed and carried himself.

Andreas Haffar documents the screening of Chapter One of “Home.”

One thing he hopes people take away from the series is that anyone can become homeless at any time.

The most powerful part of the series is that it’s told by many who unexpectedly became homeless, said Human Family executive director Sean Coffman.

Coffman added it’s possible to end the problems, but only if the community is willing to do so.

“There’s a lot of stigma around this,” he said. “At the bottom of it, we’re all individual people, and really most of us are just one paycheck away from being homeless.”

The series will be donated to schools and to the library for educational purposes at no cost.

As the episodes premiere, you can watch them on The Human Family’s website. 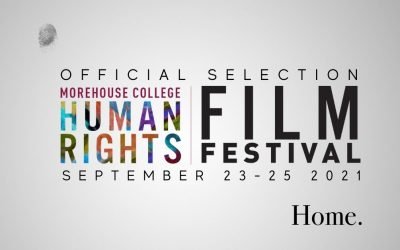 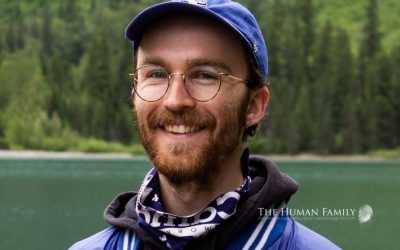 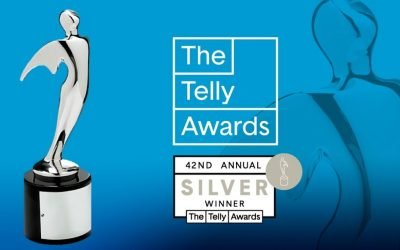