Their feature documentary “Balkowitsch” will screen at the 2019 North Dakota Human Rights Film Festival in Bismarck on Saturday, November 2 at 7 p.m. at the North Dakota Heritage Center and State Museum. Following the screening of the film, a Q&A with the filmmakers and wet-plate artist Shane Balkowitsch will take place. 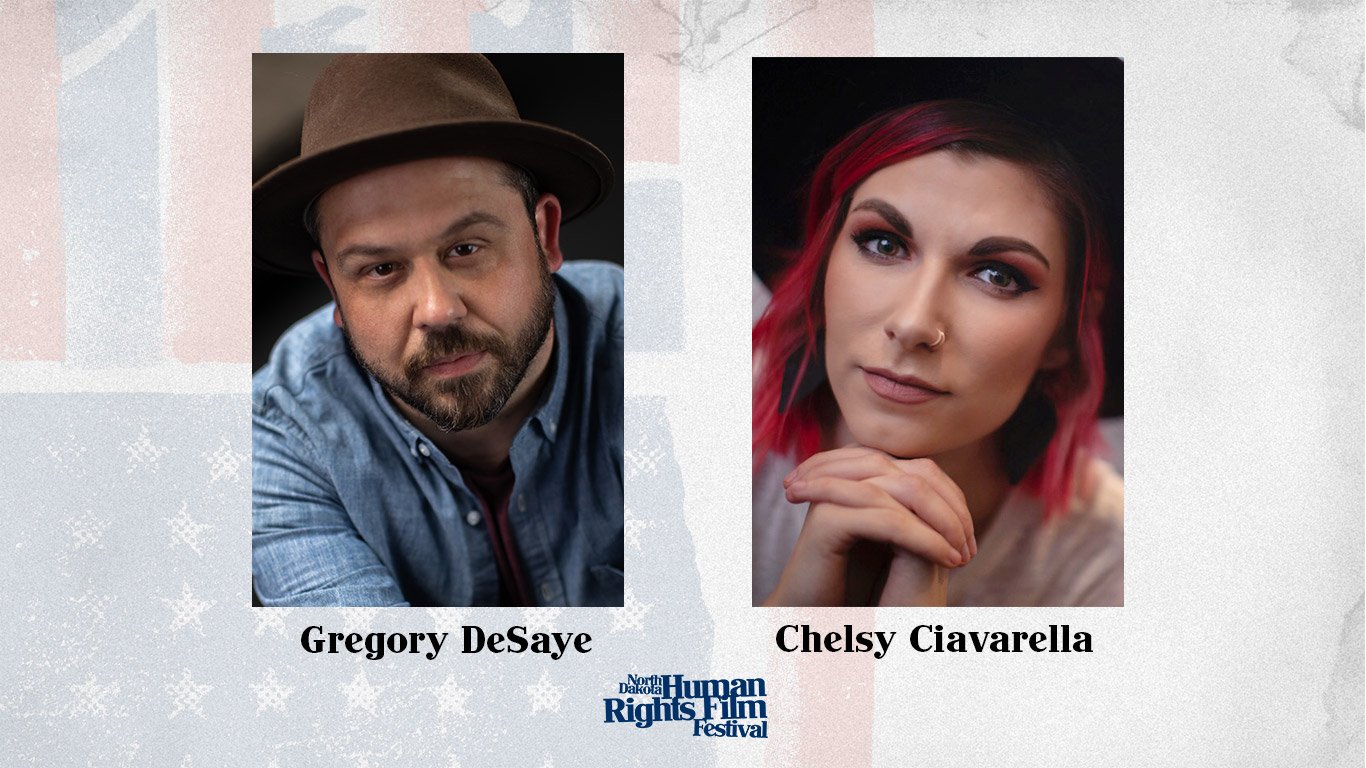 “Balkowitsch” is a reflection on the work of Bismarck-based wet-plate photographer Shane Balkowitsch. Everyone has a purpose, but most spend their lives searching. For Balkowistch, his purpose came late in life and has been fueled with passion, spreading like wildfire across the prairies and now spanning the world.

Balkowitsch has found his voice through the lost art of wet-plate photography. He is archiving history, preserving bloodlines and capturing his visions in silver on glass for future generations.

Gregory DeSaye is an award-winning video producer, photographer and editor with more than 15 years of experience. His passion is telling compelling stories through a visual medium. Gregory began his career as a lead editor for Logan Productions in Milwaukee, WI. It was there, under the mentorship of Jim and Beth Logan, where his passion for editing began.

In 2010, Gregory moved back to North Dakota. He opened Dusay Photo in Bismarck, ND, and was the promotions director at KFYR-TV. Gregory began working as a video producer for Basin Electric in 2014 before being hired as video production manager at NISC in Mandan, ND, in 2018.

Chelsy Ciavarella is a jack of all trades, having studied web design, computer science, graphic design and animation. Her passion for learning is fierce. She can be found tinkering with power tools creating with wood, to relaxing and enjoying a good book or sitting and drawing with a sketch pad.

After the screening of “Balkowitsch” both DeSaye and Ciavarella will participate in a Q&A with the audience.