This story was originally posted via the High Plains Reader on September 18, 2019. The original story can be found online here. By Sabringa Hornung.

When asked about the origins of the LGBT Film Festival, Raymond Rea, MSUM film instructor and LGBT Film Festival founder said, “When I lived and taught in San Francisco I taught many classes on many variations of Queer Film. So, on moving to F-M and starting to teach in the Film program at MSUM I had the drive to keep that area of focus going by leading a Queer Film Series.”He went on to say, “We met on Wednesdays nights, I introduced a film, we watched and then discussed. That was my introduction to the local LGBTQ scene since more than a few people came from the community. Starting that up gave me something to look forward to every Wednesday night.”

Now 2019 marks the 11th year of the festival. This year the festival will feature 19 films representing filmmakers from six countries spanning four days, September 18 through Saturday, September 21, at the iconic Fargo Theatre. Doors open each night at 6:30 pm Films start at 7 pm An afternoon screening will take place on Saturday, September 21, in addition to the evening programming. Doors open at 2:30 pm, and the screening begins at 3 pm. 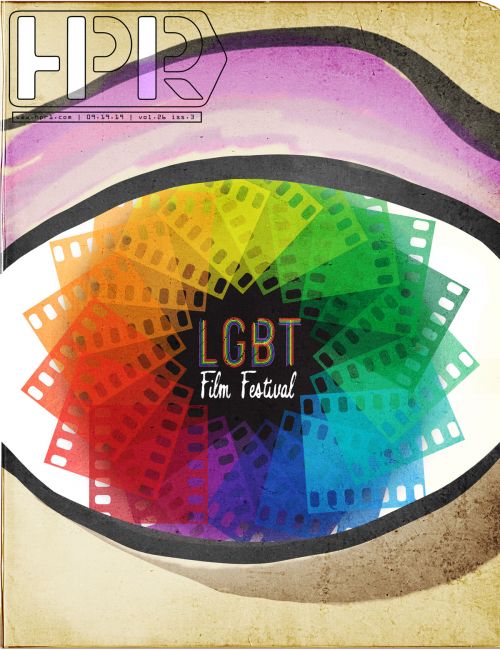 Though year 11 marks the end of an era and the beginning of a new one for the LGBT Film Festival. Rea will be passing the torch to Sean Coffman, Executive Director of the Human Family an organization dedicated to facilitating conversations on human rights topics through art and film. Rea said, “For around 3 years now I’ve been wanting to find the right person to hand off the FM LGBT Film Festival to. When you start an annual event, such as a film festival, within a city the size of Fargo-Moorhead and its smaller LGBTQ+ and non-mainstream film communities, there’s a real danger of that event being thought of as ‘your baby.’ I don’t want the LGBT Film Festival to be ‘mine.’ I want it to belong to the whole community, and to do that it has to fly on its own.”

He went on to say, “However, it’s been VERY important to me to find the right person to take the reigns. I wasn’t about to let it go before being absolutely certain that it would keep going without me. Sean Coffman is absolutely the perfect person to make that happen. Sean’s existing track record as a programmer of the Human Rights Film Festival, the Rethink Dance Film Festival, and other screenings has proven his skills and abilities. He is incredibly capable at doing all the work it takes to bring film in from around the region, the country, and the world, and it’s important to me to maintain the LGBT Film Fest as a festival with international content.”

When asked how he’s seen the festival grow since its inception in 2008 Rea said, “There have been many big shifts toward a better festival. First, we moved onto online submission platforms and started to pull in the newest work each year. We’ve also had visiting filmmakers starting in 2012. In 2017 we moved from being a three screening/two day festival to being a five screening/four day festival.”

Rea not only sees submissions from throughout the region, the festival has seen both national and international film submissions which are made through an online film submission platform, film freeway. Filmmakers from around the world submit through film freeway and find out festival details that are announced there.

Rea shared with us a few insights about the award winning films. “Sammy the Salmon” won 2019 Best Comedy. “”Sammy the Salmon” is a very funny comedy short about a Gay man who doesn’t know how to come out to his girlfriend until he meets a talking fish. Need I say more?” said Rea.

“Listen” was awarded 2019 Best Writing (drama). “‘Listen’ is a beautiful and soulful short by the UK’s Jake Graf, a veteran of the FM LGBT FF. ‘Listen’ looks at transgender youth and uses first-person voice over to bring the viewer into the film,” said Rea.

There are of course common themes running throughout the selected films, Rea said, “Just good storytelling and high production values! Aside from that, there are a multitude of different voices this year,” he went on to say, “It’s important to have many different voices in the mix. LGBTQ films or films with LGBTQ characters have historically been censored, in fact up until fairly recently — and it’s still considered shocking to see a same sex kiss.”

A Vast and Curious Universe (9 minutes)

Infinite While it Lasts (18 minutes) 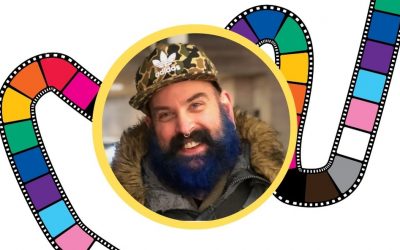 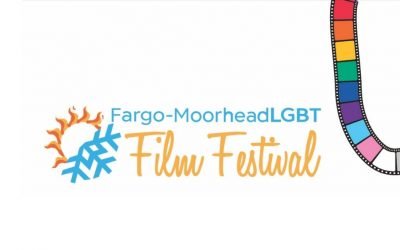