This story was originally posted on the InForum on September 27, 2019. The original story can be found online here. By John Lamb.

FARGO — The Fargo-Moorhead LGBT Film Festival may have passed, but organizers have scheduled another event to further the festival’s mission.

The organization hosts an evening with Indian filmmaker Faraz Arif Ansari on Tuesday, Oct. 1, at Stoker’s Lounge in the Hotel Donaldson, 101 Broadway N. The night will include appetizers, a screening of the writer/director’s acclaimed silent film, “Sisak,” and a discussion about his work in film and as a human rights advocate. 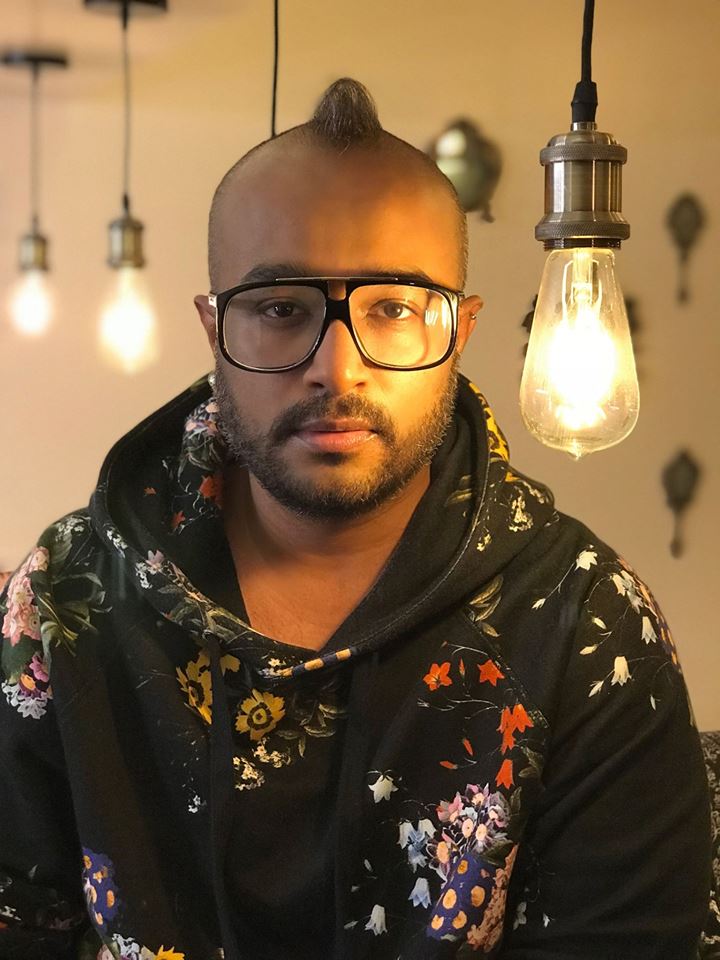 There is a suggested $55 donation for this event, which runs from 5:30-8:30 p.m. Tickets are available at https://www.human-family.org/ or at the door. Limited seats are available, so advance tickets are encouraged.

Trailer for the award-winning short, “Sisak” 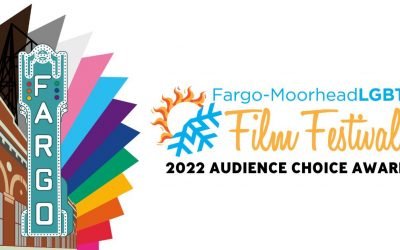 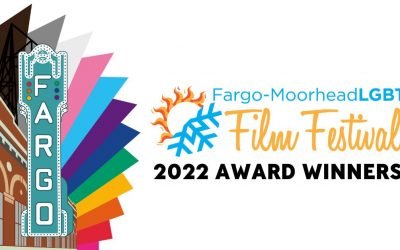 The Fargo-Moorhead LGBT Film Festival Jury is proud to announce the award winners for the 14th annual film festival. 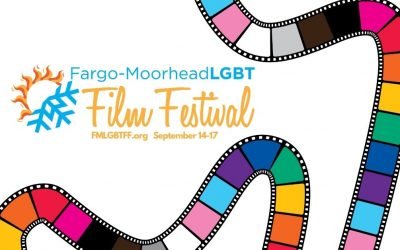