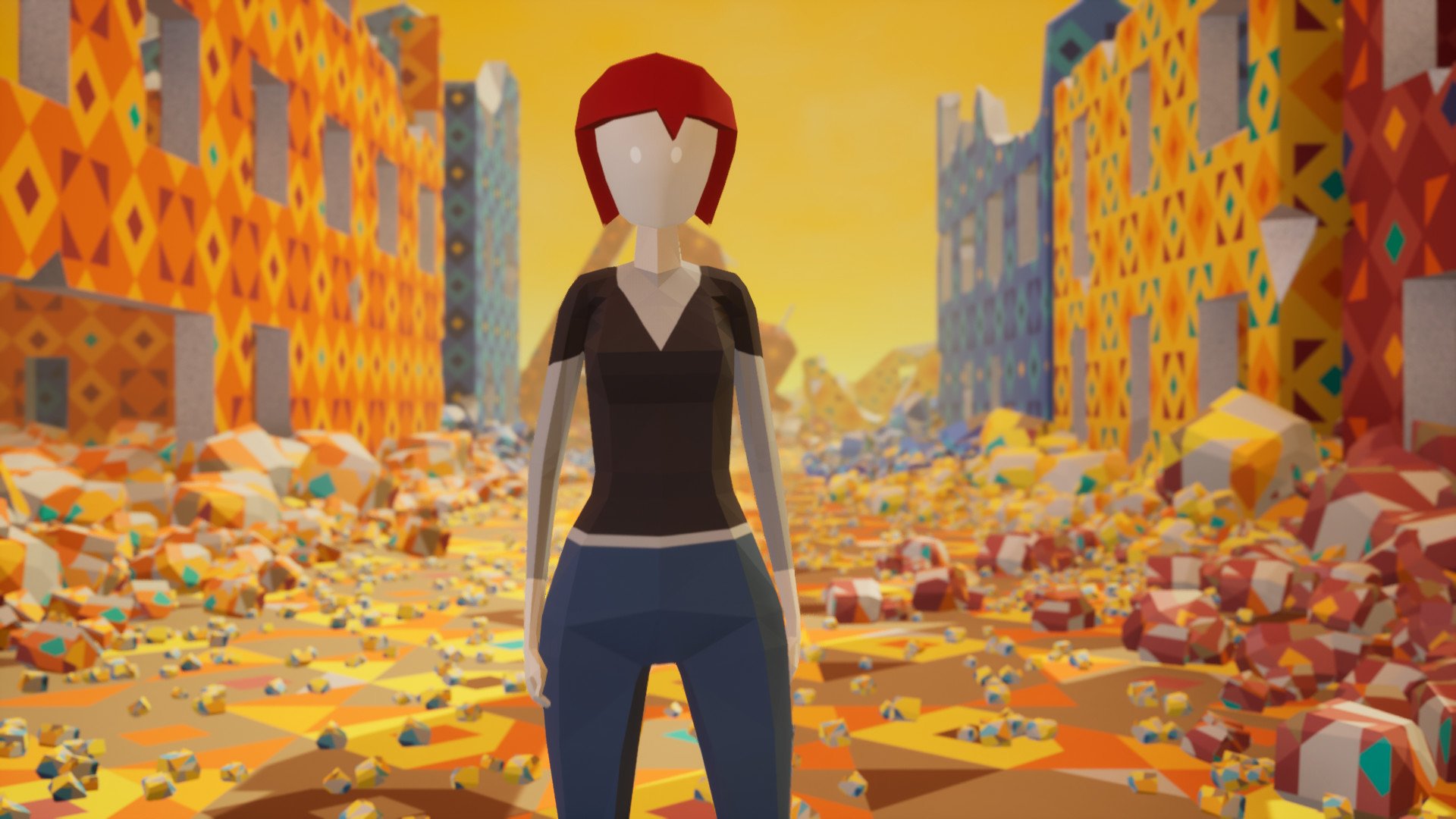 A symbolised narrative influenced by the plight of civilians caught up in war. Through no fault of their own, these people are trapped in their cities, targeted by both sides as acceptable collateral damage, or even as human shields. This movie explores how these survivors are forced to question their allegiances, as expressed by colour, as their base human need to survive takes precedence.

Gray Hodgkinson is an animator and associate professor of animation and game design at Nanyang Technological University, Singapore. Gray has been developing animation education for 20 years, and has been instrumental in creating links between tertiary institutes and industry in New Zealand and internationally. Gray has presented papers and workshops on animation research and pedagogy at Melbourne, Germany, the U.K., Portugal, Canada, Japan, Taiwan, Singapore and South Korea. Starting with a degree in Fine Arts (Graphics) in 1983, and a Masters in Design (2005) Gray has sought to use media technology to explore creative opportunities. In recent work, Gray has been exploring the narrative potential of game engine technology and VR. Together with his education career, Gray continues to produce original works that deal with meaningful topics and convey stories of significance. 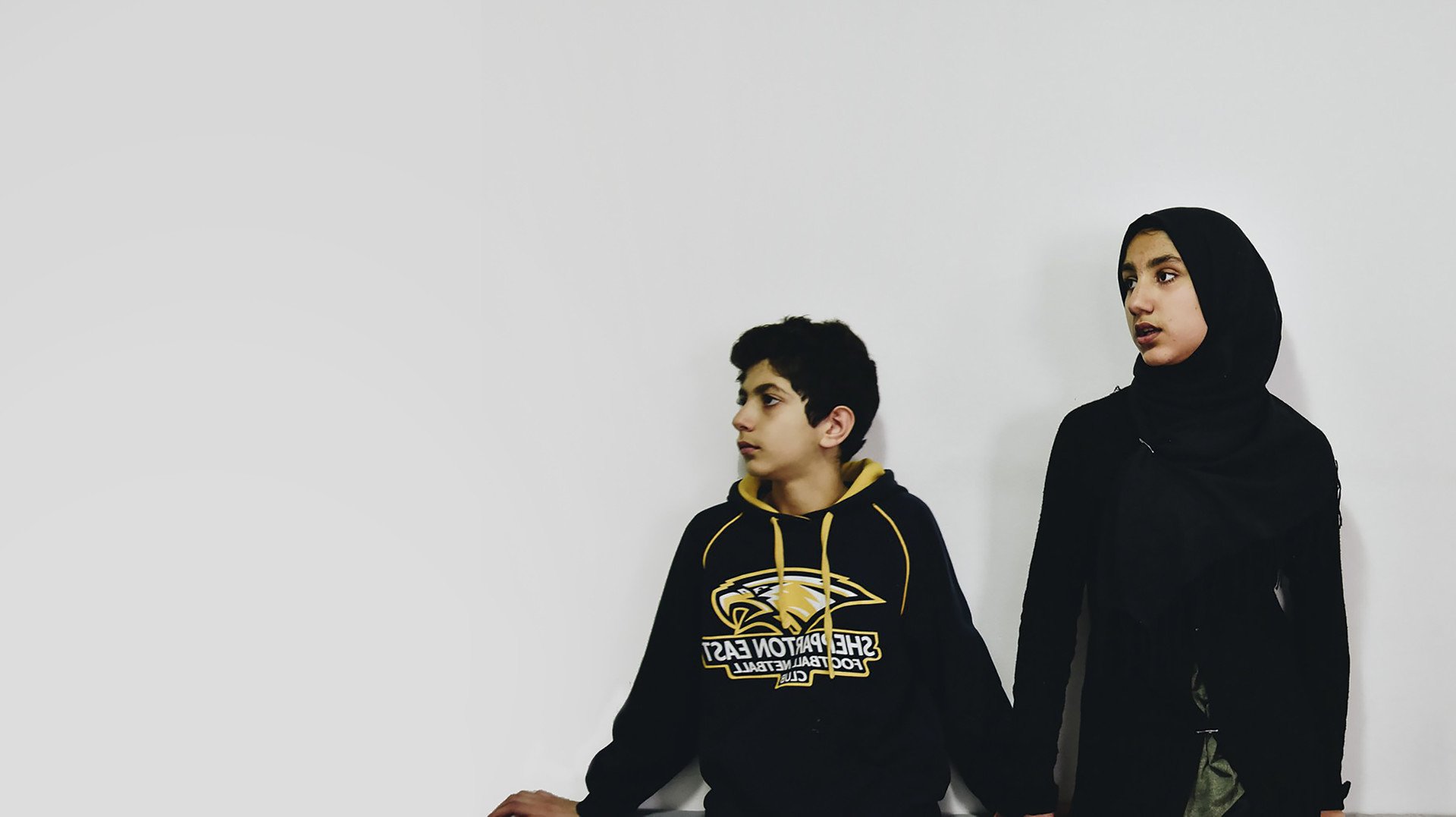 My name is Mohammed and Raghad, we don’t exist here anymore

A day in the life of an Iranian-Ahwazi asylum seeking familiy surviving in Australia. Mohamed is ten years old. Raghad, his sister, is eleven. Growing up without their mother, brother or extended family, they make a home however they can while fighting to unite their family.

The reason I wanted to make this film is that there is a significant number of asylum seekers and refugees living in Australia, under the same conditions as the family in this film. No-one knows about them, it’s like they don’t exist. Making a film is the best way I know to show the situation to a worldwide audience.

Attempting to tell a complex story in one take, I had to compress the issues and heighten reality, so the message is urgent and real. I wanted to make this story in one take because I want to get attention from media and the global film-making community, so that this film and its story can travel far and wide.

The Australian government treats asylum seekers and refugees as outcasts from mainstream, wealthy society and subjects them to punitive, harsh laws designed just for them to make them struggle, break and return to their countries of origin, where they have fled from. I hope I can reach worldwide audience from inside Australia to all over the world and just show what it is like to live under this pressure.

What has really pushed me to make this film is that there are many people living under bad conditions in Australia and no one knows about them because of the emphasis on nationalistic politics, the ‘economy’ and the bland obfuscation of government language which denies people’s reality. It is like the family in the film is erased and bit by bit, they no longer exist.

That’s my main target; to explain what is happening to those people.

Following on from this project, I am going to make this story into a feature film and make the layers of history more apparent, relating one family’s circumstances to situations happening to people all over the world, right now.

Inviolable – The Fight for Human Rights

70 years after the Declaration for Human Rights was written, do countries value what has been a great vision after World War II? Highlighting the many people are tirelessly fighting for human rights, the documentary shows people who are affected by the actions of their governments or corporations.

This topic should be front and center. This is from my heart as a journalist and a human. Therefore, for the first time, I am submitting one of my films to festivals outside of Germany. The Fight for Human Rights needs more humans to join in. A bigger audience can be a start. We should not forget how important it is to be aware of the rights that are the foundation of our democracies. And how careful we have to be that this foundation is not eroding.