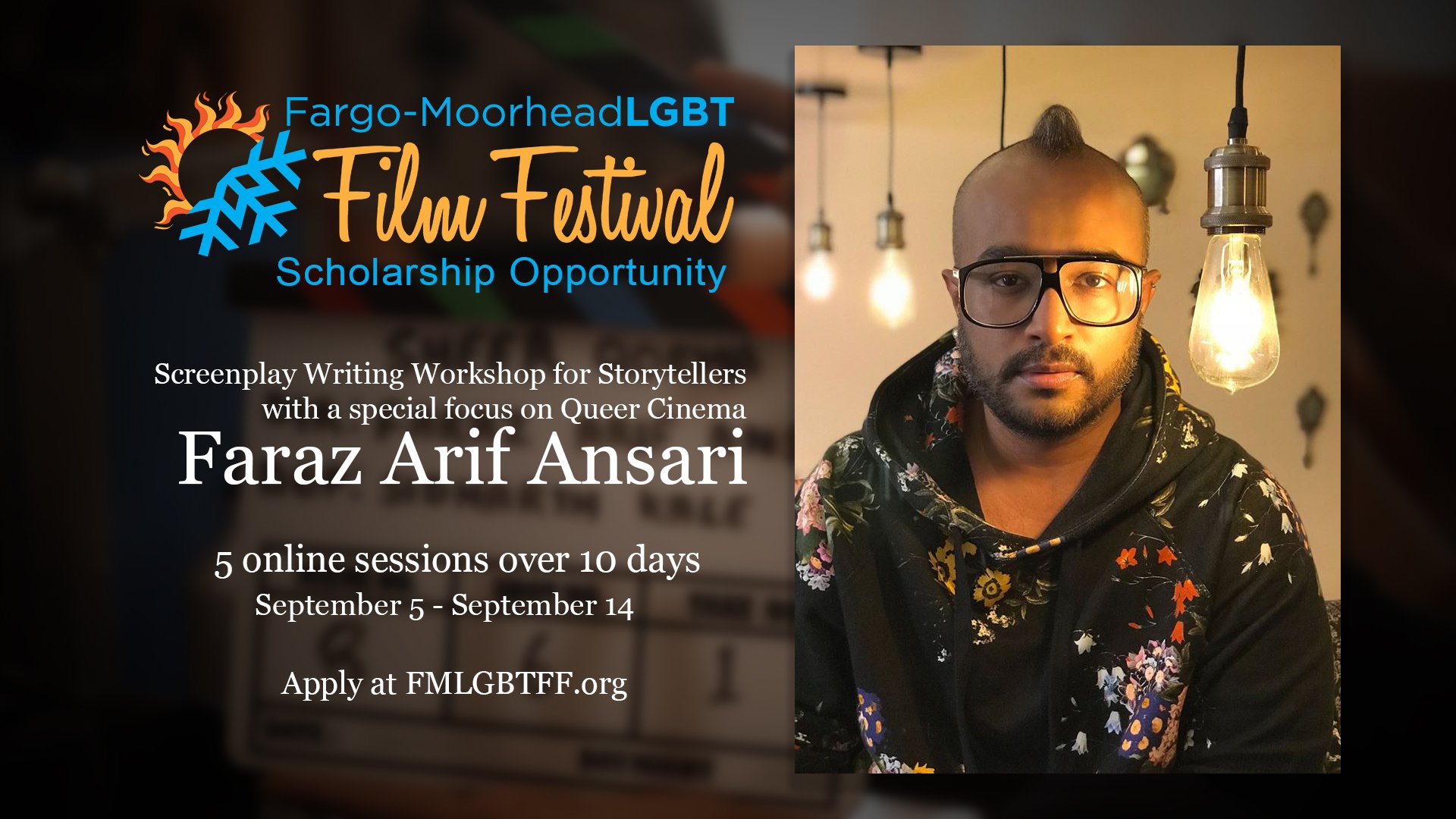 The Fargo-Moorhead LGBT Film Festival is proud to offer a scholarship to Faraz Ansari’s Screenplay Writing Workshop for Storytellers with Special Focus on Queer Cinema.

Faraz is an award-winning filmmaker who’s film “Sisak” was awarded Best Narrative Short in the 2017 FMLGBT Film Festival. “Sisak,” India’s first silent LGBT film, would go on to recieve over 50 international awards from around the world.

Complete the online application form to be considered for the application. While preference will be given to LGBTQ+ Youth in North Dakota, all are welcome to apply. Applications should be received by midnight on Wednesday, September 2 for consideration. 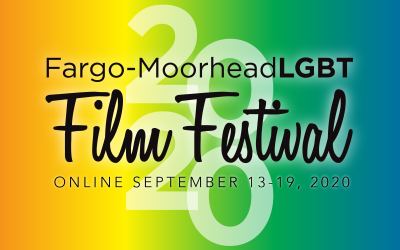 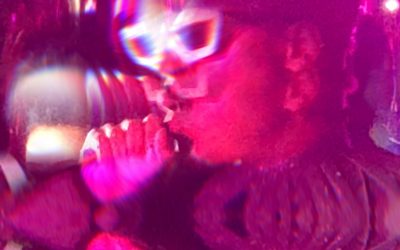 FMLGBTFF12 to be Held Virtually September 13-19

The 2020 Fargo-Moorhead LGBT Film Festival will take place exclusively online September 13-19. For the twelfth season, virtual attendees will experience high-quality storytelling from 30 different LGBTQ filmmakers from 11 different countries. The films will be...