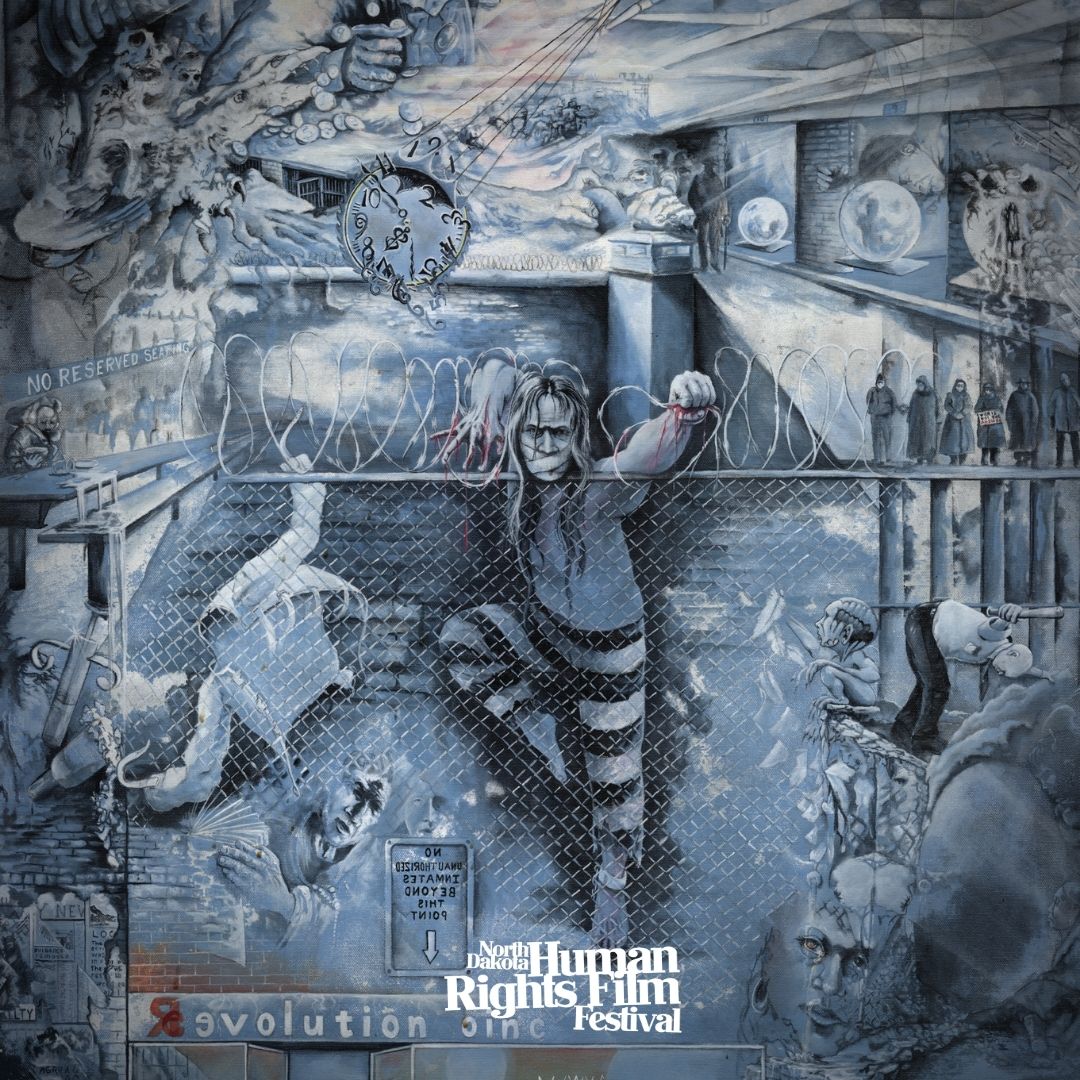 Special online presentation features reflective discussions about mental health, health care, racism and what it means to be an American

Fargo, N.D. (October 21, 2020) – The 2020 North Dakota Human Rights Film Festival is excited to announce the official line-up for our fourth annual festival. 38 films from 28 countries will be available to audiences from the comfort of their homes. The festival will be presented online, and audiences can view the films on their TV’s with the Eventive app found on Apple TV and Roku streaming devices. Viewers can also watch or cast on their computers, tablets, or mobile phones.

Programming includes four shorts blocks, each approximately 90 minutes in length; 15 feature-length films; and a special presentation of the episodic series, “The Park.”

“We’re extremely excited by the festival,” said Sean Coffman, Executive Director of the Human Family and Festival Director of the 2020 North Dakota Human Rights Film Festival. “The films screening this year speak profoundly to important issues currently being discussed in our communities.”

The official line-up of the 2020 festival includes: