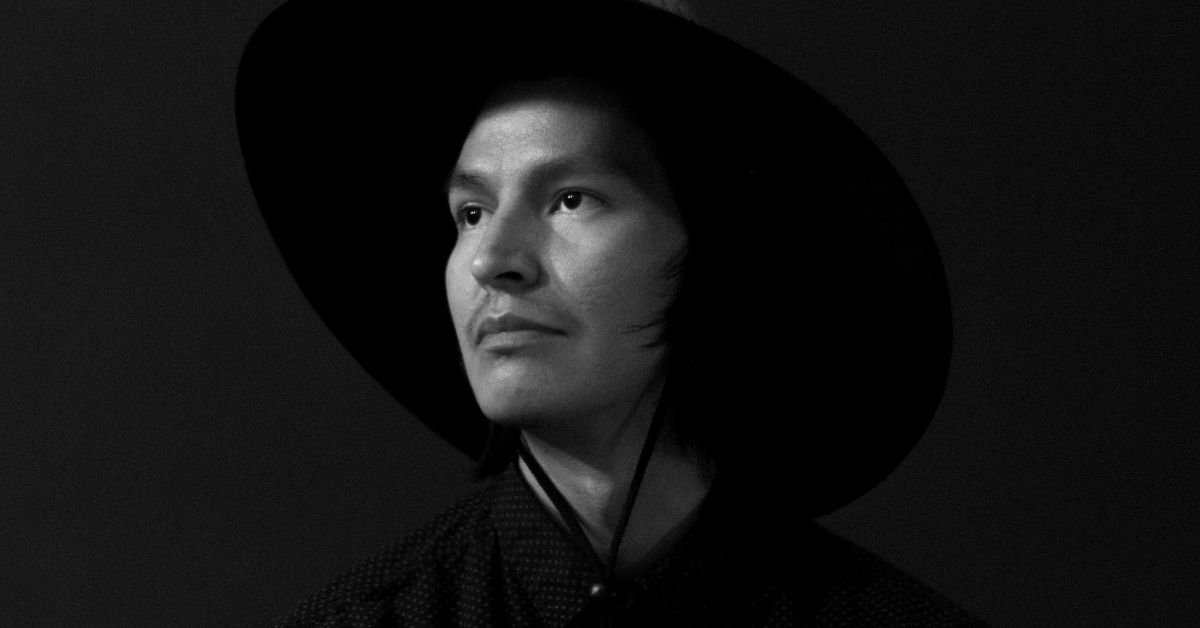 The Human Family welcomes Falcon Gott to North Dakota Human Rights Film Festival as the Native American Programming Director. The position is new to the festival and was created to engage and inspire the next generation of filmmakers who are Native American.

Falcon Gott, a member of the Sapotaweyak Cree Nation, is an emerging filmmaker. Falcon’s fascination with cinema began at a young age, and it wouldn’t be until his high school years where he would eventually pick up a camera and start filming his friends performing tricks at the local skatepark. He would later graduate from Minnesota State University of Moorhead with a Bachelor of Art in Film Production in 2015.

Shortly after graduation, Falcon would intern, then eventually work alongside the Director of the Native American Artists Program at Plains Art Museum in Fargo, ND. Here, he would direct, shoot, and edit short documentaries of the various Native American artists that have come through the program from 2016-2020.

As a filmmaker who is Native American, Falcon aspires to create stories that represent Native Americans in ways that challenge long-lasting negative stereotypes. Through creating such stories, Falcon hopes to not only educate but also highlight how unique and diverse the Native American culture is.

Gott’s film, MMIW, was selected to screen as part of NDHRFF in 2018.

As Native American Programming Director, Gott will be ensuring that the festival has strong representation on-screen and in-person from contemporary and historic Native American filmmakers.

The mission of the North Dakota Human Rights Film Festival is to educate, engage, and facilitate discussion around local and worldwide human rights topics through the work of filmmakers and artists. 2021 marks the fifth year of the festival, and a series of events are being planned to celebrate the anniversary.