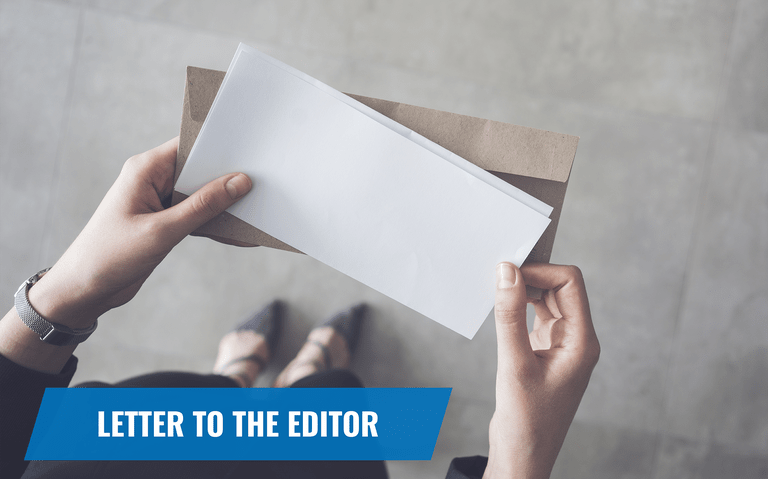 This Letter to the Editor originally appeared via the InForum on June 25, 2021. You can access the original article here.

Support LGBTQ+ North Dakotans by voting for candidates and policies that affirm and uphold LGBTQ+ rights. We cannot fight back alone. We need your help now, in 2022, during the 2023 state legislative session, and beyond.

Every year we as the larger LGBTQ+ community and our allies celebrate Pride Month in June to commemorate the resistance led by transgender women of color that was ignited at the Stonewall Inn in New York City in 1969, an event largely credited as the beginning of the modern day LGBTQ+ rights movement.

Fast forward to 2021, transgender youth in North Dakota came under attack by far-right wing politicians in the state legislature with the introduction of House Bill 1298, which targeted transgender young people and sought to ban them from playing on sports teams that aligned with their gender identity. Thousands of North Dakotans saw through this thinly veiled attempt to codify discrimination into state law and banded together to voice their opposition to this hateful bill, including many leaders from the local and state business sectors. We commend Governor Burgum for vetoing the bill. Obstructionist legislators attempted to override the veto but thankfully failed to garner enough votes and the veto stood. Additionally, two other bills that targeted LGBTQ+ North Dakotans were withdrawn; an indication the anti-LGBTQ+ legislators didn’t have the support needed to pass their discriminatory agenda. But make no mistake, these out-of-touch politicians will not stop here.

During this Pride Month, take a moment to celebrate the defeat of these harmful pieces of legislation. And get ready for the fight ahead. How can you help? Start small and attend a local Pride event in your city; there are annual gatherings in Williston, Minot, Bismarck, Fargo, and Grand Forks. Get looped into the local LGBTQ+ advocacy organization, many of whom are listed below, in or near your city. Support LGBTQ+ North Dakotans by voting for candidates and policies that affirm and uphold LGBTQ+ rights. We cannot fight back alone. We need your help now, in 2022, during the 2023 state legislative session, and beyond.

Board of Directors, Magic City Equality