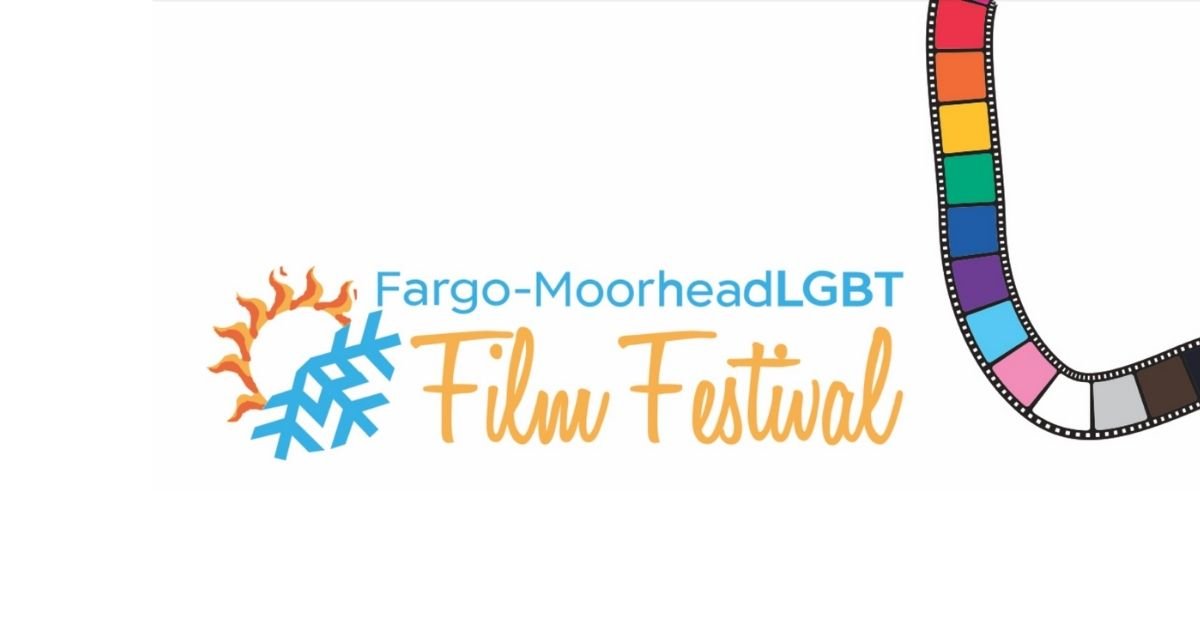 The 14th Fargo-Moorhead LGBT Film Festival will take place September 13 to September 17, 2022, at the historic Fargo Theatre in downtown Fargo, North Dakota. The festival has the pleasure of announcing that the Call for Submissions has begun, and the submission portal is now open.

The Fargo-Moorhead LGBT Film Festival seeks to celebrate Lesbian, Gay, Bisexual, and Transgender lived experiences through the visions of innovative film and video makers. This festival hopes to recognize the diversity of local, regional, national, and international LGBT communities.

Filmmakers with films and videos that enrich, entertain, and encourage a sense of community are invited to submit their works. The festival will also welcome Virtual Reality films and filmmakers for the first time.

Filmmakers should follow the link below to FilmFreeway to submit their work.