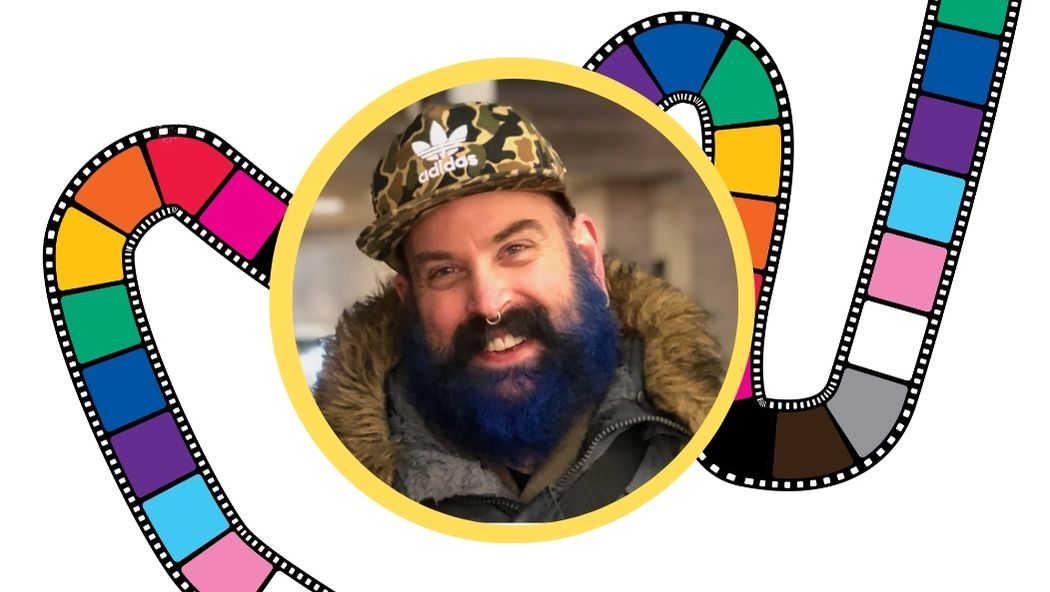 The Fargo-Moorhead LGBT Film Festival is excited to welcome filmmaker and festival manager Shawn Cotter to the team as Director of Programming. The position is new to the festival and was created to extend the festival’s reach and engagement with Queer filmmakers.

Shawn Cotter has been part of the film festival experience for over two decades as both an experimental filmmaker and as part of a festival team. He graduated in 1993 from the University of Massachusetts with a BA in Comparative Literature/Film Studies and was one of the first graduates to receive a certificate in Film Studies from the university’s Amherst campus. It was during his freshman year that he picked up a Super 8 mm camera at the urging of a trusted professor, and his love of filmmaking took off.

Shawn joined the merry band of Queer propagandists and storytellers at Wicked Queer: Boston’s LGBTQ+ Film Festival in 2011, where he has held many roles and worn lots of hats. He has served as Operations Manager for his first six years and helped bring the festival’s operations into a digital age allowing programming opportunities to expand. He took on the role of Director of Programming for four years before taking over the Executive Directorship in 2018.

His belief that film festivals are platforms to celebrate underrepresented stories and communities has led him to lend his operational and programming skill set to colleague festivals such as Boston Women’s Film Festival, Melanin Pride FF, Global Tourism FF, NGIAFF, AFI and the Shenandoah Film Collaborative. He has also worked in the retail sector for 30 years as a manager, apparel and accessories buyer, and merchandiser.

The Fargo-Moorhead LGBT Film Festival returns to the historic Fargo Theatre September 14-17, 2022, to celebrate its 14th season. The mission of the Fargo-Moorhead LGBT Film Festival is to bring relevant and current queer cinema that highlights the lived experiences of the LGBTQ+ communities to the northern cities of Fargo and Moorhead. The festival seeks to celebrate Lesbian, Gay, Bisexual, and Transgender lived experiences through the visions of innovative film and video makers. For updates about the festival, visit www.fmlgbtff.org.