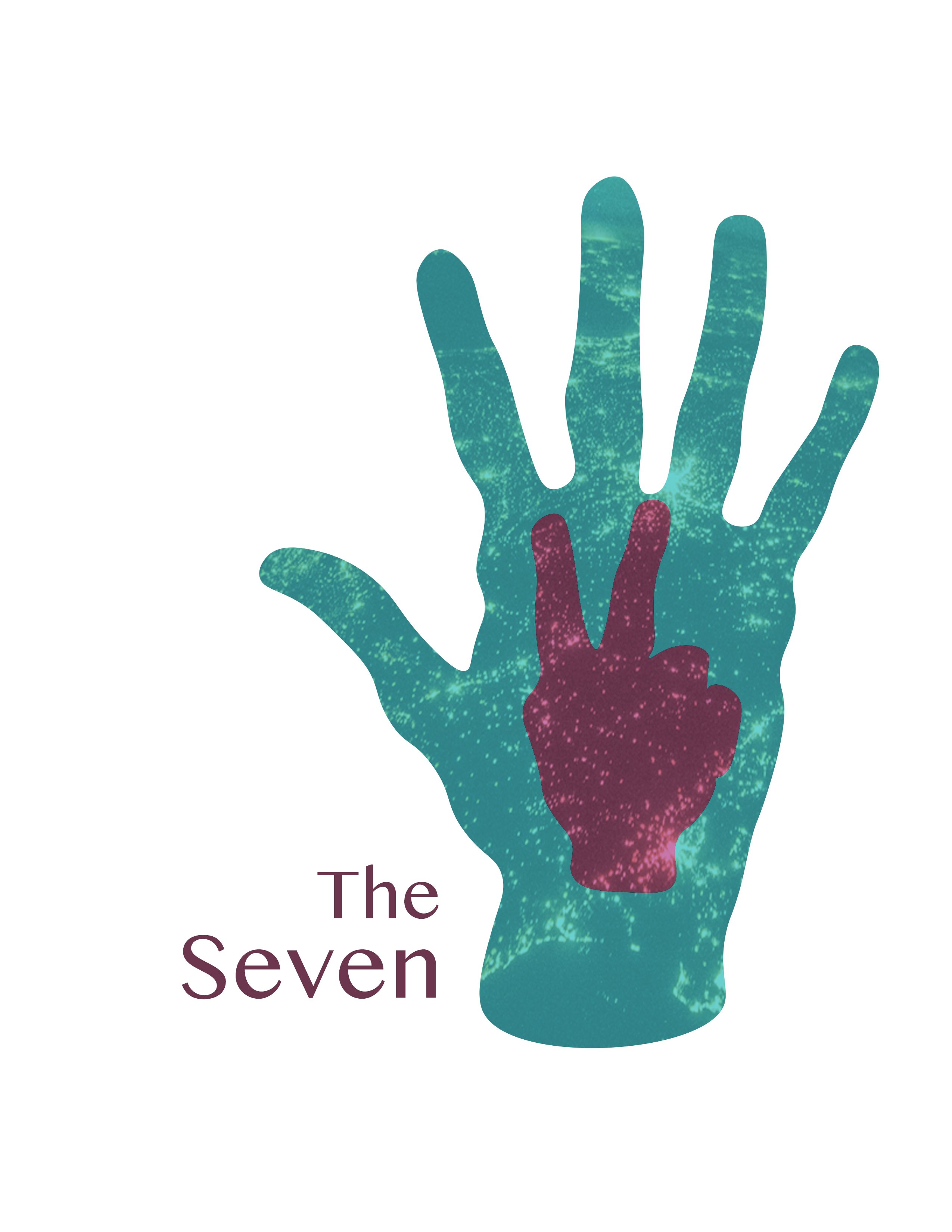 Ntwali Cyusa will be a presenter at the first annual Seven event. The event takes place on Thursday, January 24 at North Dakota State University’s Century Theatre at Memorial Union.

Cyusa’s presentation “My 7 Favorite Universal Languages” will focus on the importance of the sense of belonging. Lanuage, and specifically words that have universal significance, enables individuals to navitage a world changing rapidly with technology, skeptisisim and pessimism. Universal lanuages can be used anywhere to anyone.

“We all long to belong,” said Cyusa, “because as Terence Afer, a liberated African slave from the Roman Empires, said, “I am Human and nothing Human is Alien to me.” 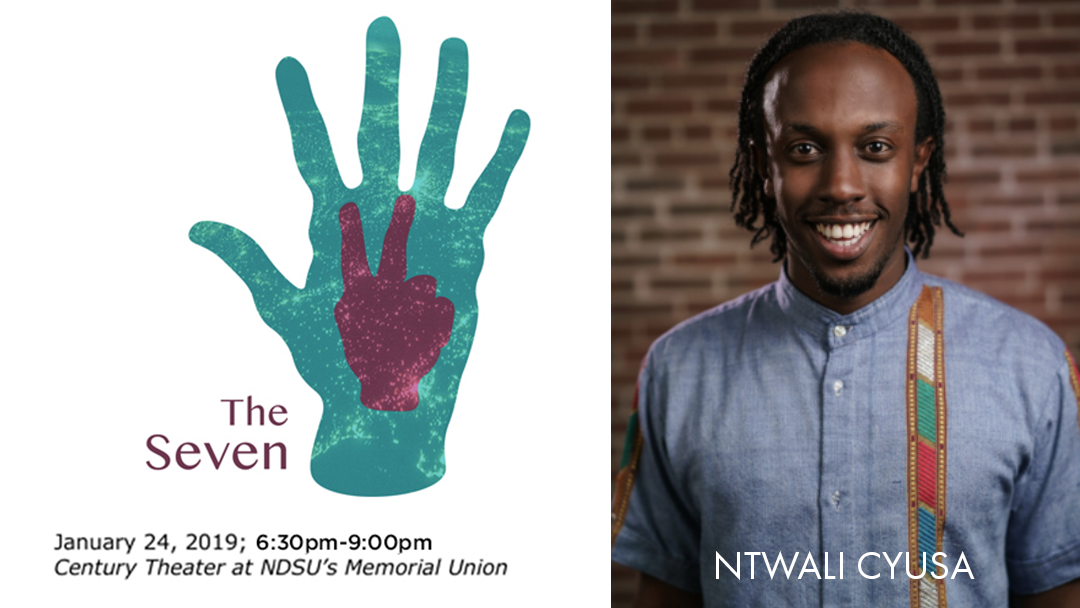 Cyusa was born to Rwandan parents in Paris in 1990. He traveled around the world with his mother, who was a senior field coordinator with the office of the United Nations High Commissioner for Refugess until her recent retirement. His travels finally brought him from Geneva to Moorhead.

Cyusa graduated from Concorida University in the spring of 2015 with a bachelor’s degree in communication and Spanish. In 2016, he began a pursuit of a master’s in communication at North Dakota State University. Cyusa also serves on the Concordia College Alumni Board, volunteers with Clay County Restorative Justice, and is a big brother in the Village Family Service Center’s Big Brothers Big Sisters program.

The Seven is an interactive human rights experience. This event is the first of many independently organized events aimed at empowering individuals to discuss and learn about what it means to organize, advocate for and influence positive change in their community.

The event includes interdisciplinary conversations, performances, short film selections from the North Dakota Human Rights Film Festival, and research that include a call to action. The Seven aims to advance a condition where participants can recognize the change they can make in their world.

Each of the speakers or performers are asked to address one of seven categories through the lens of Human Rights: Context, Preparation, Motivation, Obstacles, Outreach, Focus or Philosophy. These seven tenants help shape a better understanding of the human condition and relationships. The following list of speakers/performers will be participating in the first annual Seven event:

For more information about The Seven, visit www.human-family.org.